Tesla yesterday unveiled its third production car, the Model X, in a fashion that only Apple could match. The crowd soon hit fever pitch as it realised this wasn’t any ordinary SUV. Here is everything you need to know about the unbelievable new car: 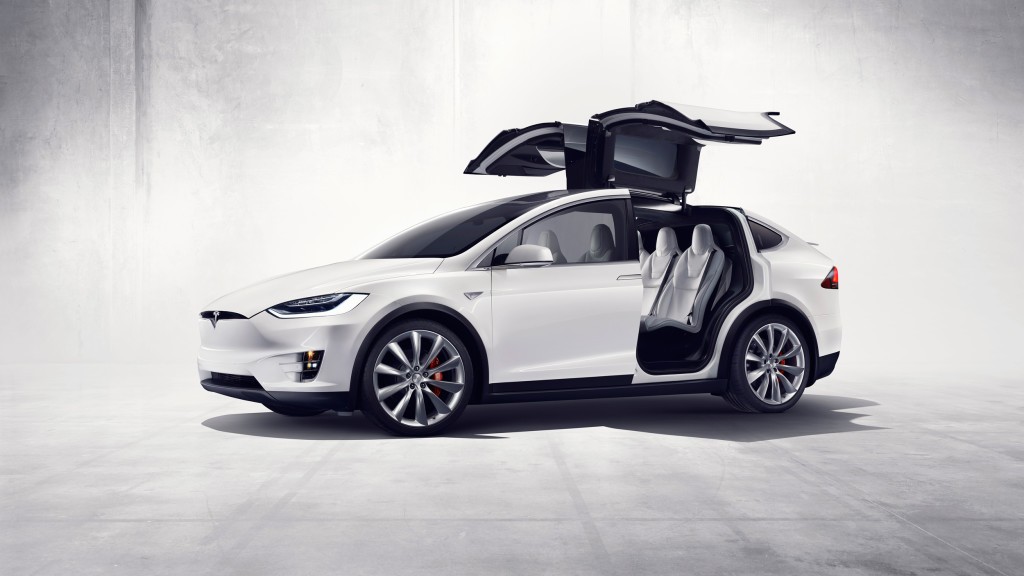 During the California launch of the Model X, the car was parked in a mocked-up tight parking space, where the rear doors were then dramatically revealed to open upwards. These ‘Falcon Wing’ doors (even the name is cool, right?) only need 1ft of side clearance to open fully, so come with practicality benefits too. As if they needed any justification – they’re awesome! 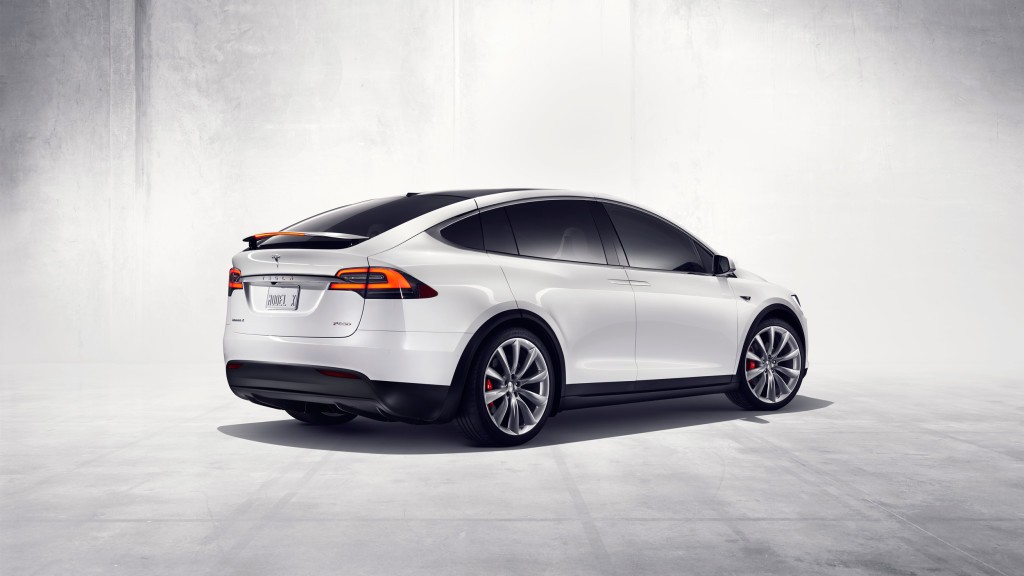 Along with the very latest camera, radar and sonar systems helping you keep the car on the road and avoid pesky shrapnel from bomb blasts, the car also has a ‘bioweapon defense mode’ in case things get really dirty. This not only filters the air coming into the cabin to HEPA medical grade, but creates a positive pressure inside the cabin if needed to protect the occupants. Overkill for a family car? Well, you never know… 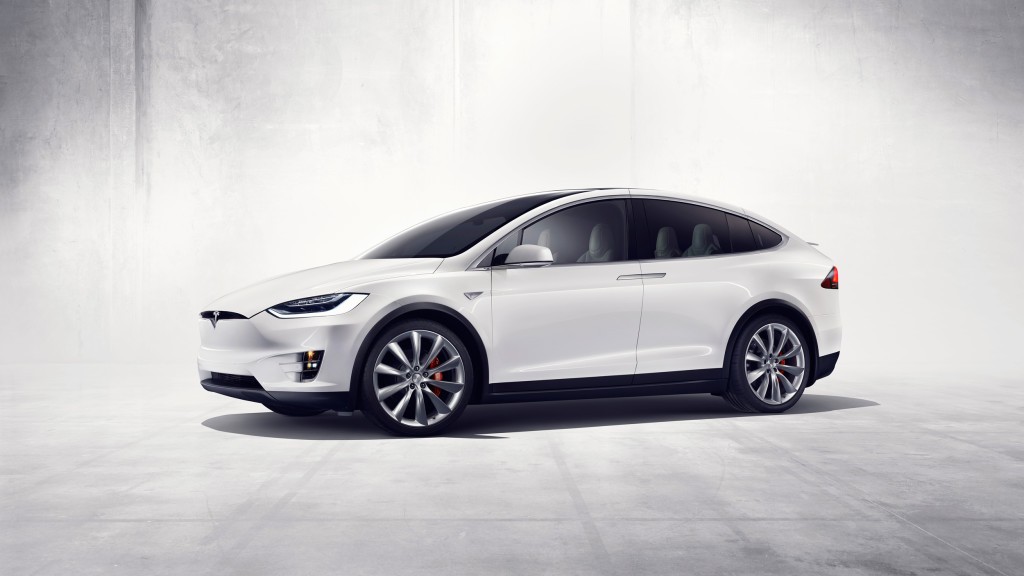 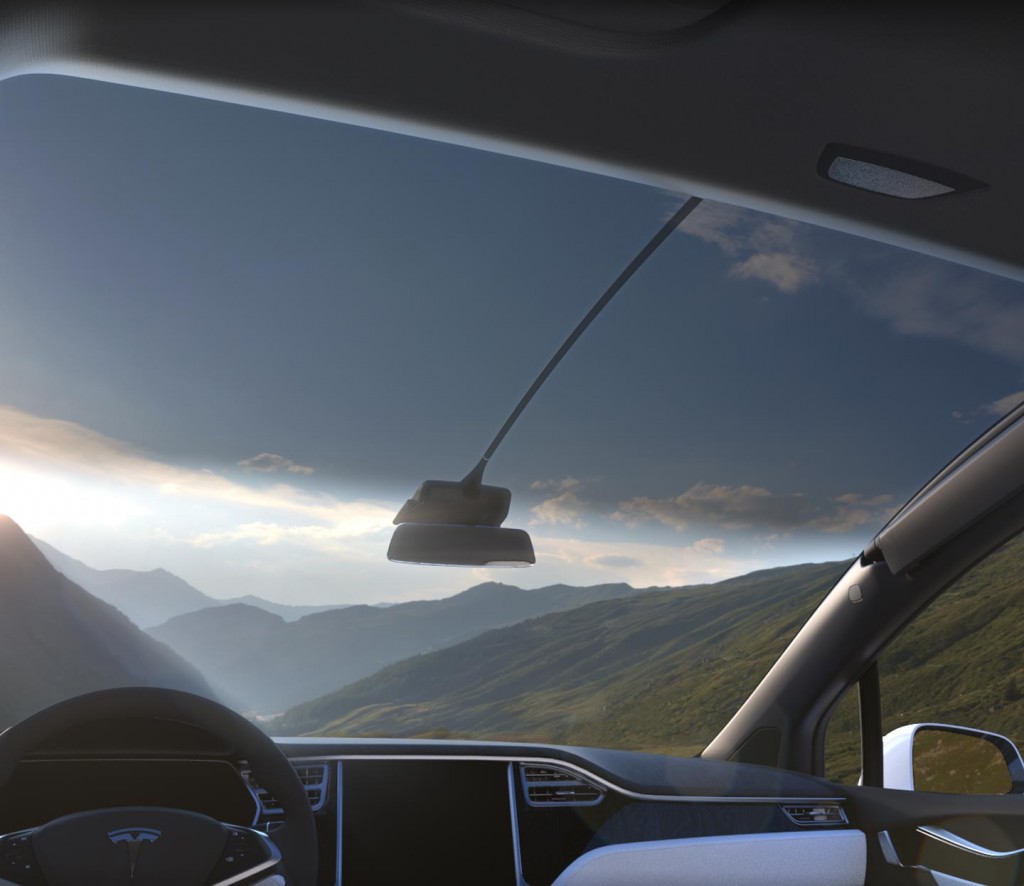 4. IT LETS YOU SEE THE WORLD LIKE NEVER BEFORE

The piece of glass in front of the dashboard is the largest ever put into a car. It also comes with ‘optimised solar tinting’, meaning that the world has never been clearer. We’re really starting to want one now…

5. IT MAKES ECONOMICAL SENSE, KIND OF

If you buy a Model X, Tesla will kindly give you unlimited free charging on its ever-expanding Supercharger system, and will also give you an eight-year, infinite-mile warranty on your battery. So whatever the future throws at the electric car, this is a bit of a no-brainer if you have the cash lying around.

Have we already mentioned them…?

Even Tesla front man, Elon Musk, joked about the gadget-laden Model X’s bizarre functions during the car’s launch. I think we got a little carried away with the X,” he revealed. “There is far more than is necessary to sell a car. And some of the things are so difficult, they make the car better but the difficulty of engineering those parts is so high.”

The Tesla Model X is expected to be available towards the latter part of 2016. It’s not going to be cheap (estimates are weighing in at the $100,000-120,000 region), but with so many out-of-this-world features on it, were you expecting it to be? This is the sort of car that makes its peers beetroot-red in shame. And it hasn’t stopped people wanting one, with reports that there are already 25,000 pre-orders on this car.