9 things you need to know about Formula E

We’ve just witnessed something really special in London. The final Formula E race of 2014-15 tore through the heart of the city, forcing residents to think twice about the future of cars. But with the champagne now drunk and the results tallied up, we thought it would be a good time to quash those rumours and myths that still run rife around the rather alien motorsport…

Although still in its infancy, the sport has already attracted some significant drivers from other disciplines. Nelson Piquet, Jean Eric Vergne, Bruno Senna, Jarno Trulli and Le Mans driver Oliver Turvey all featured in the first season. Which makes us wonder what other famous faces could make an appearance for season two… 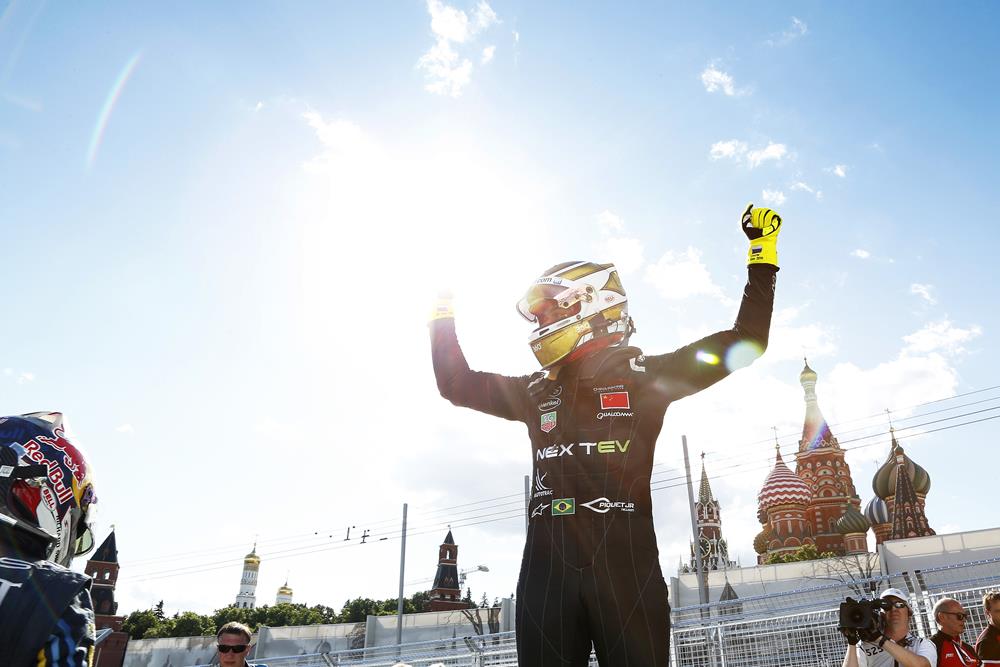 Thanks to governments looking upon this sport as an eco-friendly alternative to many motorsports, it seems as though Formula E gets away with an awful lot. This means that large chunks of major capital city centres are shut off for the cars to futuristically fly by. Cities include Paris, Berlin, Moscow, Beijing and London. 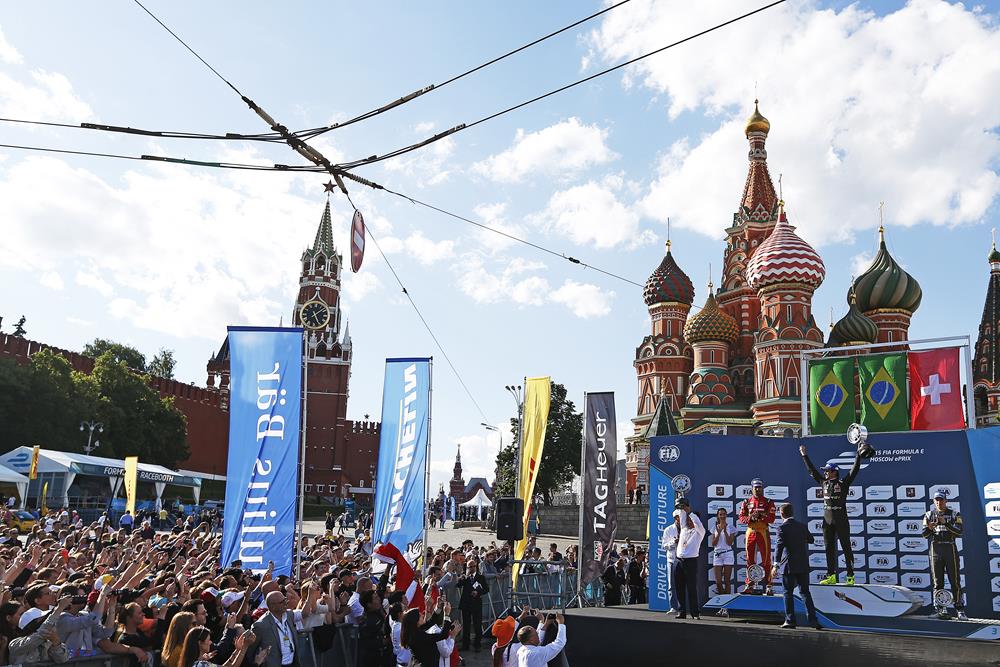 Unlike traditional F1, which runs the course of one year, Formula E starts towards the end of one year and finishes in the summer of the next. When twinned with some of the most spectacular city circuits going, this can only be a good thing. 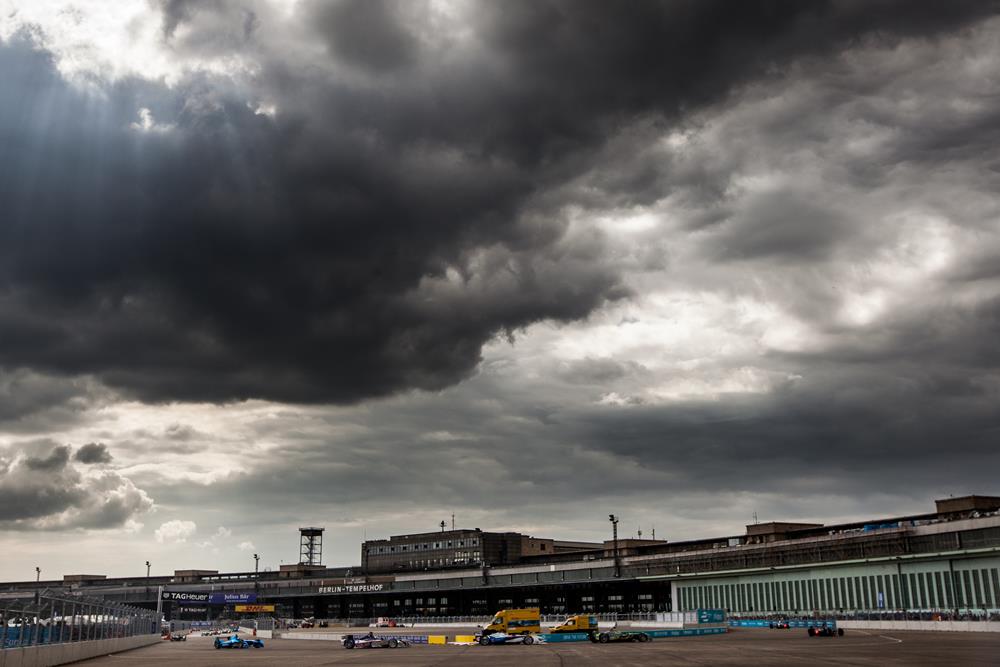 Developed under guidance from the likes of McLaren, Williams, Dallara, Renault and Michelin, the initial 2014-15 season saw it compulsory to use the same Spark-Renault SRT-01E electric race car throughout the grid. For the 2015-16 season, however, the rules have been relaxed, meaning that we’re going to see some really, really impressive EVs emerge as a result. This can only be a good thing! 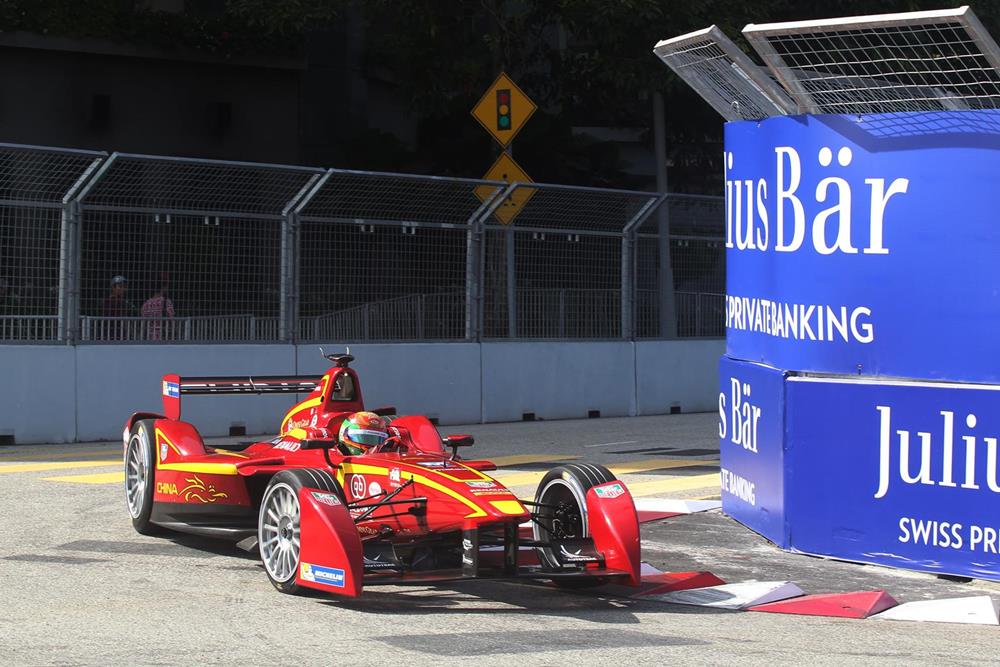 McLaren Electronics Systems, the world-leader in high-performance tech for motorsports, provided the technology for the control cars. Oh, and Williams supplied the 200kW batteries. These big names getting involved so early on is a very promising sign. 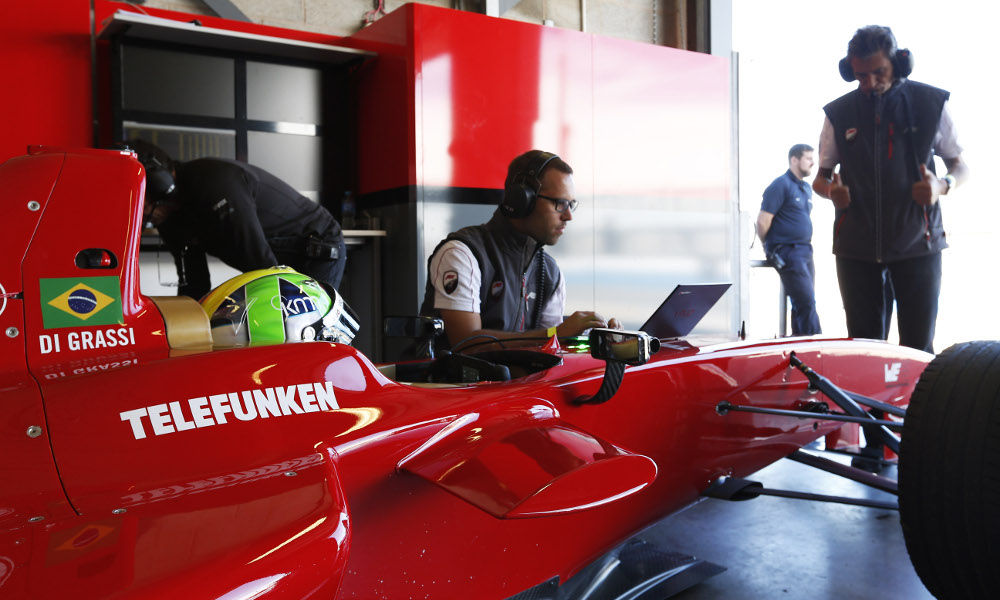 Far from it, actually. On average, in the first season the cars were kicking out around 80db. Not quite a V10 screamer from yesteryear, then, but nowhere near deathly silent. The noise is an extremely futuristic one, which adds to the excitement. 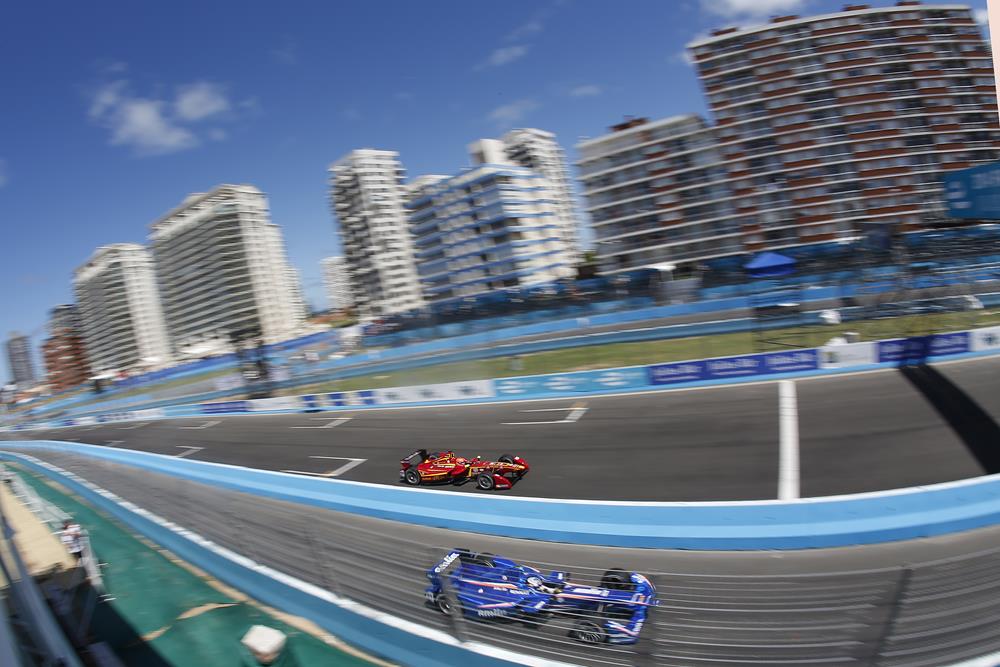 For the preliminary season, the at-least-one mandatory pit stop per driver saw them swapping to an entirely new car, rather than replacing batteries and tyres. This coincides with the rule that cars are not allowed to be charged mid-race. 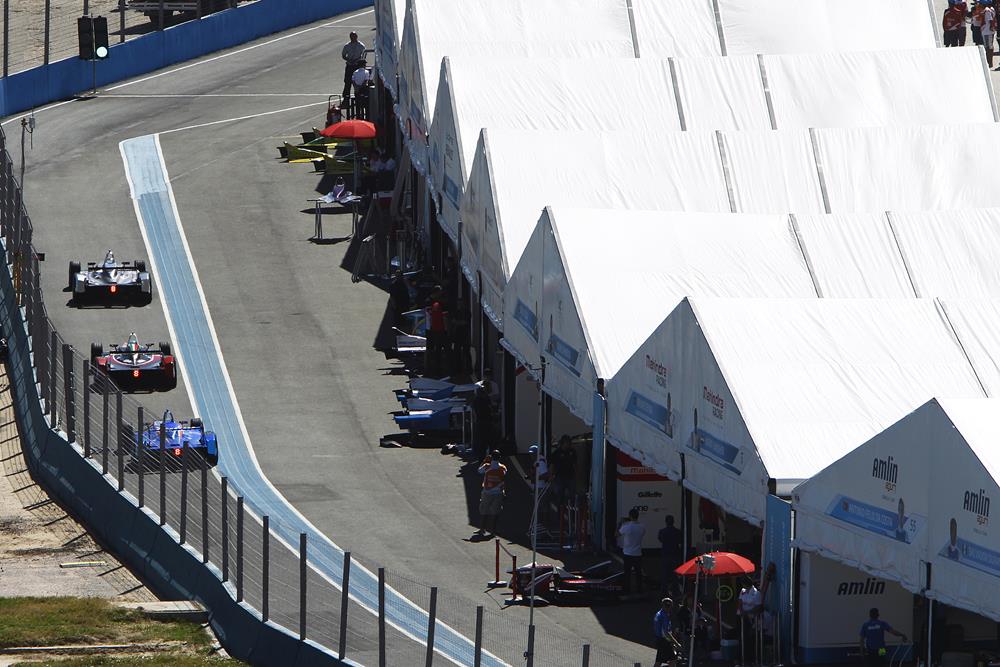 The ‘FanBoost’ feature is a rather strange one. Fans of Formula E can cast a vote as to their favourite driver before each race, with the top three drivers receiving a temporary power boost from 150kW to 180kW throughout the race. Seems bizarre, but gets the public involved… 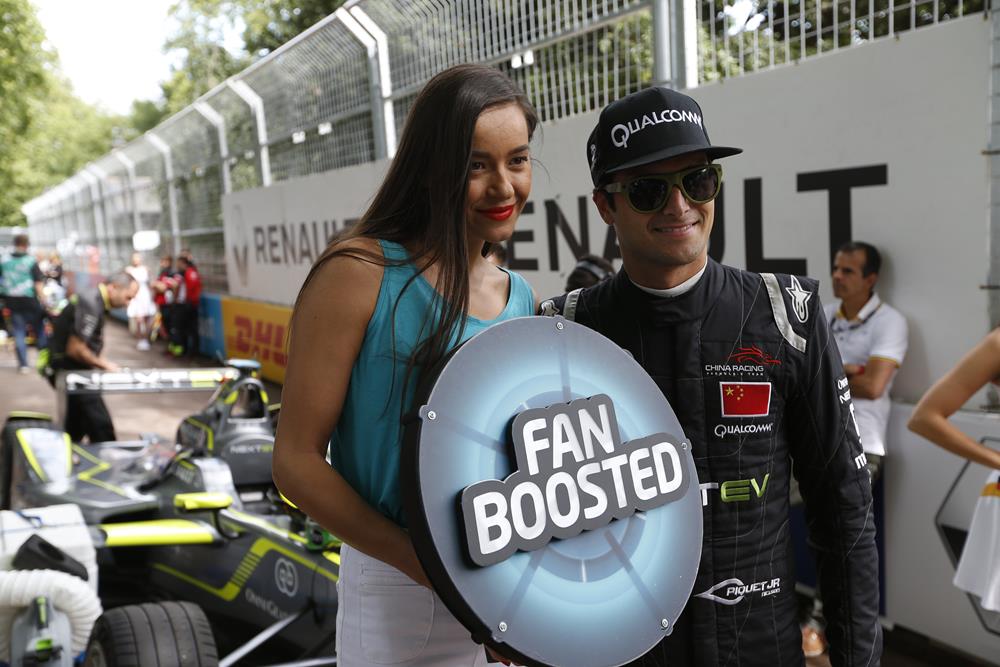 Testing for Formula E seasons is held exclusively at Leicestershire’s Donington Park circuit. It’s completely free to watch, with spectators also getting discounted entry to Donington’s fantastic museum, along with automatically being entered into a prize draw for  signed merchandise and season passes. Do you really need another reason to like this fantastic motorsport?! 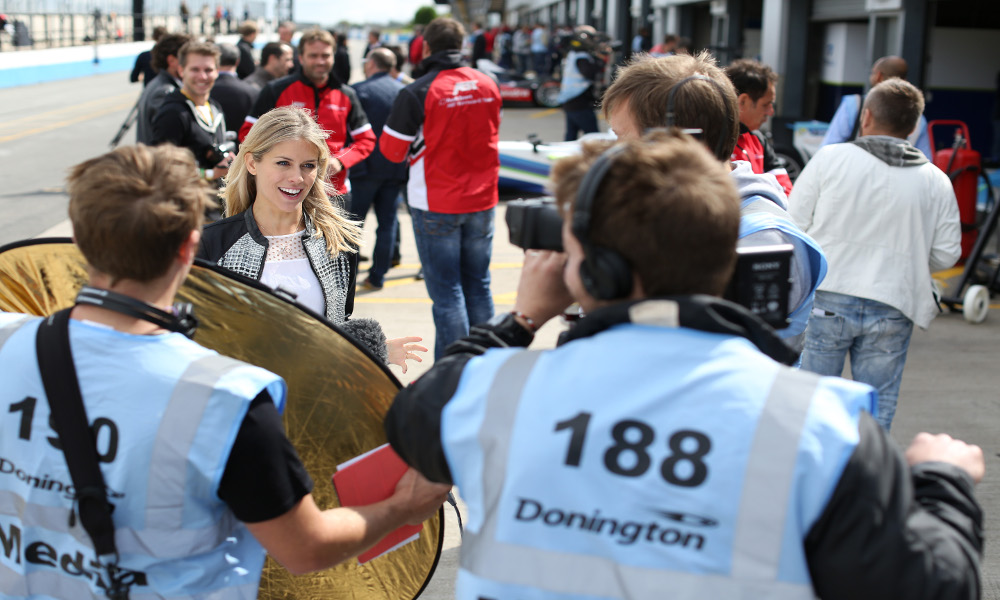