Here’s some news we’ve been hoping for a very long time. Since we saw the concept version at Frankfurt, in fact. And that news is this: today, the green light has finally been given for Porsche’s ‘Mission E’ electric sports car to become a production model by the end of the decade. Wahoo!

Dr. Oliver Blume, chairman of the firm’s executive board, called the decision a “new chapter in the history of the sports car,” and we think on this occasion, he’s probably right.

The car promises to hit 62mph in less than 3.5 seconds, while offering a range of over 310 miles, putting it right in the line of fire of the current Tesla Model S. With four years to adapt, however, we can’t imagine Mr Musk is quivering in his boots just yet.

But it’s pretty much global consensus that Porsche offers market-leading cars in pretty much every avenue it chooses to go down, which explains today’s considerable hype for the upcoming EV. 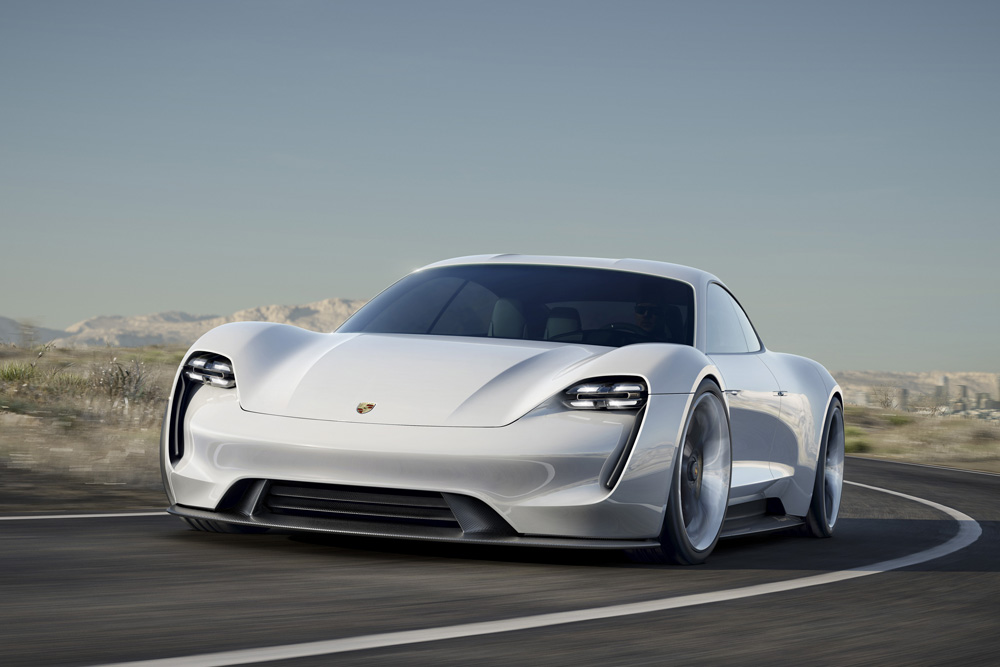 We’re not sure about you, but we’ll be counting down the days ’til the launch…