Team ABT Schaeffler Audi Sport show the strength of their drivetrain with Lucas di Grassi taking second place in the first race from the new FIA Formula E season in Beijing. Daniel Abt had a solid race day but a time penalty resulted in him receiving no points.

“It’s always a fantastic feeling to start a new season with a podium,” says Lucas di Grassi. “The trophy for second place is a fine reward for our hardworking mechanics, engineers and partners, who were unable to take a break in the summer.”

Starting from fourth, di Grassi quickly moved up to third and thanks to his team’s perfect pit stop made up yet another position, which he held to the finish of the 26-lap race.

However, di Grassi has already set the next goal: “Today we’ll celebrate, but tomorrow we have to work even harder to close the gap to the competition.” 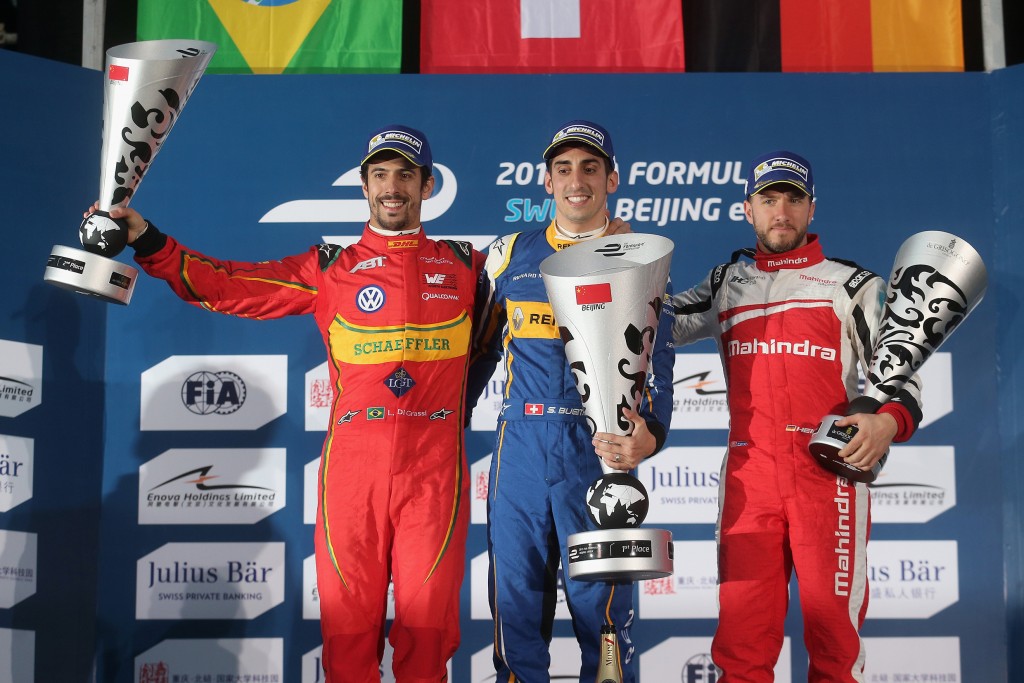 Daniel Abt narrowly missed adding a few more points to the successful outing. The German lost valuable practice time in the morning due to technical teething problems and, as a result, started the ePrix of Beijing from eleventh place. After several nail-biting wheel-to-wheel scraps and some bad luck at a pit stop during a yellow phase, the youngster crossed the line in ninth. After the race, he lost his position and points because the stewards saw an unsafe release during the pit stop.

The opener in Beijing was simultaneously the premiere for the new drivetrain, which the team developed in cooperation with technology partner Schaeffler. “The spectators saw an exciting race today in which not just the drivers fought with one another, but also in which the different concepts competed for the first time. We extracted the maximum and are satisfied with second place in the opener,” says Team Boss Hans-Jürgen Abt. “Congratulations to Lucas for a strong race, but also to Daniel for a fantastic event. I’m convinced that he’ll score the points he deserves next time out.” 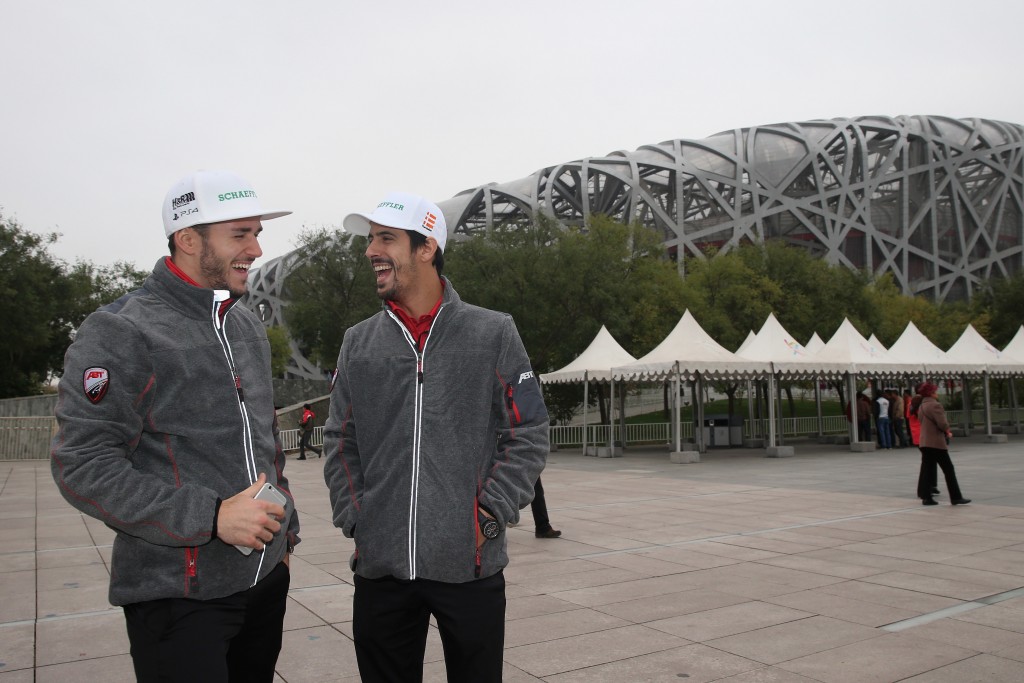 When it come's to straight line performance we all...
Interviews