Audi to take on Tesla with forthcoming electric SUV

Sketches of Audi’s proposed all-electric SUV have been released ahead of the concept’s unveiling at next month’s Frankfurt Motor Show. We can expect to see a real-life production model hitting the roads some time in 2018.

The rough drawings, supplied to us by the Audi design team, come just days after we heard that Tesla’s ‘Model X’ is set to be released to those who have put down a deposit as early as September in the States, potentially offering even more much-needed choice and competition to the electric car market in coming years.

The sharp-looking Audi will be designed as an electric car from the ground-up, with one large lithium-ion battery placed below the passenger compartment below the axles. The car will use Quattro tech to power all four wheels, using systems which have been developed for the upcoming R8 e-tron. 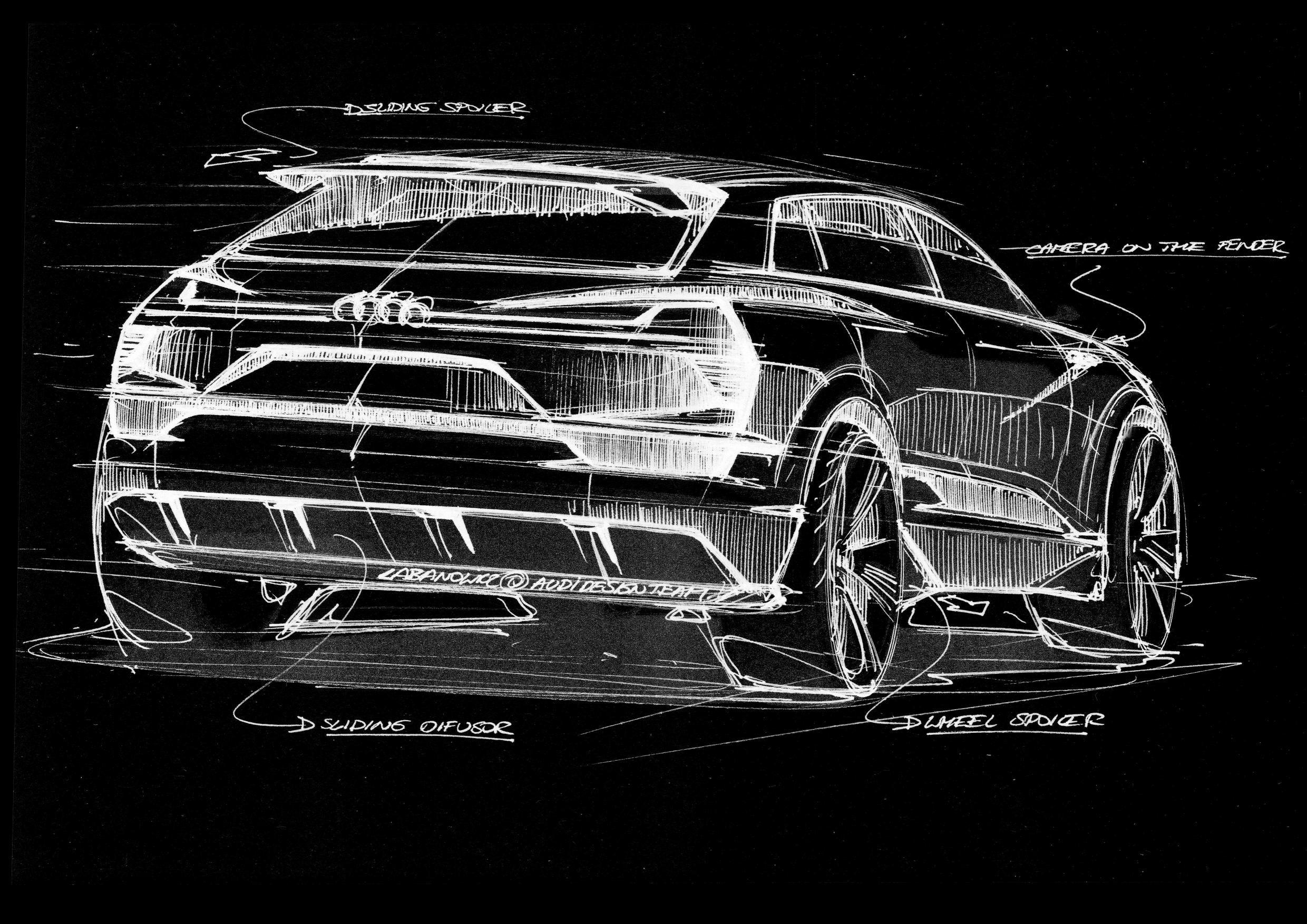 But the snippets of information which will go down best with most potential customers have to be an expected range of up to 310 miles, with a cd value of just 0.25 – a new record for a car in the SUV sector!

We’re sure that Tesla’s Model X will be prove a massive hit, but Tesla are once again feeling the pressure from other manufacturers as they finally play catch-up with the forward-thinking brand.

When it come's to straight line performance we all...
Interviews