BEE-BEE: the apian EV that’s so good, they named it twice. The quirky XS concept stems from a rich cultural tradition of belligerently offbeat small cars; being French, it can effortlessly tap into generations of sans permis vehicles and offer that spirit a future-facing twist, helping it to surf the zero-emissions zeitgeist. 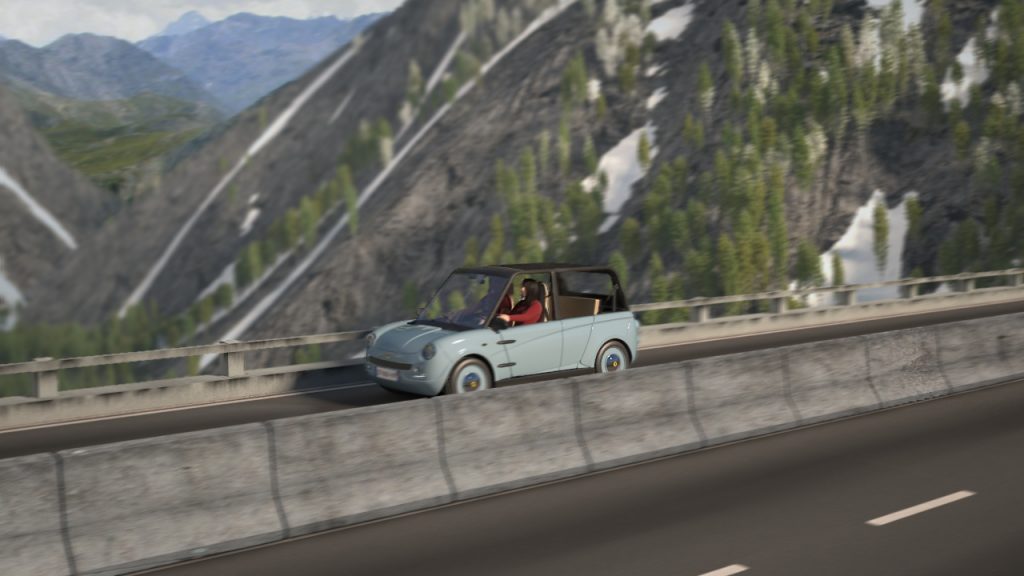 Pitching themselves as ‘industrial, human and eco-responsible’, BEE-BEE Automotive represents the coming together of BETA EPSILON – a Le Mans-based bunch of engineers with oodles of race-car creds – and VT2i, who make sub-assemblies for big names like Peugeot and Nissan. This first creation from the firm, the XS, allows these various skills to coalesce into an EV they see as primarily destined for holiday and leisure use. While the likes of Renault’s Twizy set out to solve everyday commuter issues, the BEE-BEE XS is unashamedly less serious. 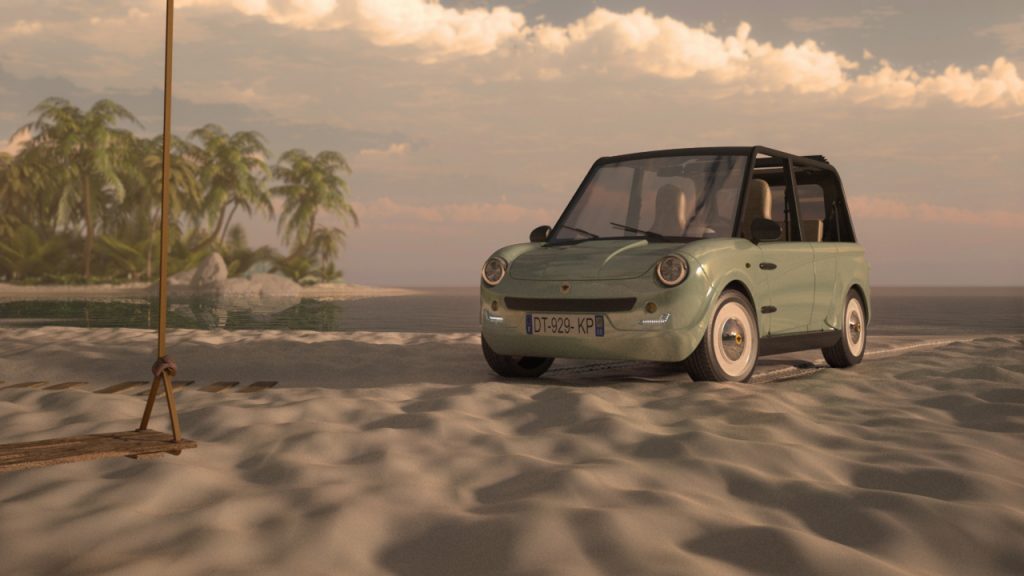 It’s a genuine four-seater, which sets it apart for starters. It also weighs just 660kg and can top 55mph if you’re feeling frisky. BEE-BEE reckon a full charge can be despatched in four-and-a-half hours from a domestic socket, and it should work out to around €1/mile to run. 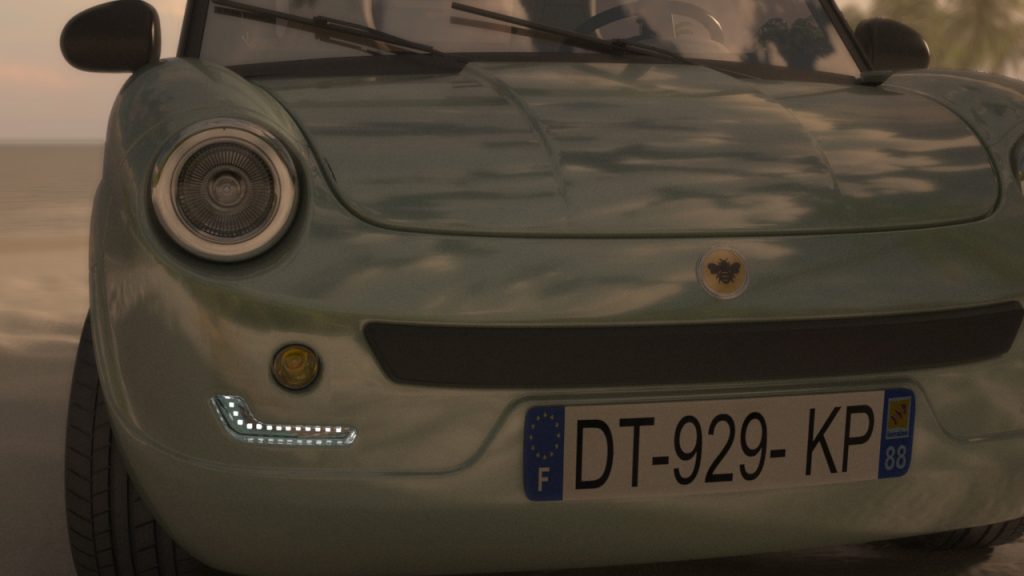 Range? You’re looking at 50-75 miles depending on battery options, so it’ll happily get you and your mates to the beach – and the interior can be hosed down, so you don’t need to worry about getting sand everywhere. In essence, it’s harnessing the spirit of the Citroën Méhari and thrusting it deep into the 21st century. And that can’t be a bad thing.