Taking place on Saturday, 24 October 2015, the Formula E Beijing ePrix is set around the grounds of China’s iconic Olympic Park, the venue for the 2008 Olympic Games and home of the Bird’s Nest stadium. At 3.439km in length and featuring 17 turns, the anti-clockwise temporary circuit has been custom made by designer Rodrigo Nunes, working in close cooperation with the FIA, the Republic of China Motor Sport Federation (FASC), the Olympic Park Committee, the Beijing Mayor and the Chinese Government. The circuit boasts an impressive cityscape backdrop taking in both the Beijing National Aquatics Centre and the Olympic Stadium itself. It will see the 20 Formula E drivers tackle a mix of tight left-hand turns – offering late braking and overtaking opportunities – together with twisty chicanes and two main straights. In addition, the track features a unique ‘U-shaped’ pitlane with spectator areas located inside giving fans and an incredible close-up view of the action.

“It’s an incredible location and an amazing track, the longest circuit we visit on the Formula E calendar. It’s around a very iconic area in the Olympic Park and the ‘Bird’s Nest’ stadium. I think there will be a very different dynamic this season compared to last year as all the teams and drivers have much more experience. This year they have removed turn three, four and five which was a very tight and slow chicane at the start of the lap leading to a 90-degree corner. That will make the track flow much better, be much faster and hopefully improve chances of overtaking. The most challenging part of the track follows on from the new part. It’s a combination of three or fours corners, a chicane and a left-hander that narrows. Crucial to get right on a qualifying lap. The maximum race power has been increased to 170kW, that means for the same amount of distance to cover we’ll have to regenerate and save much more energy. Efficiency will be key to run higher power for longer.” 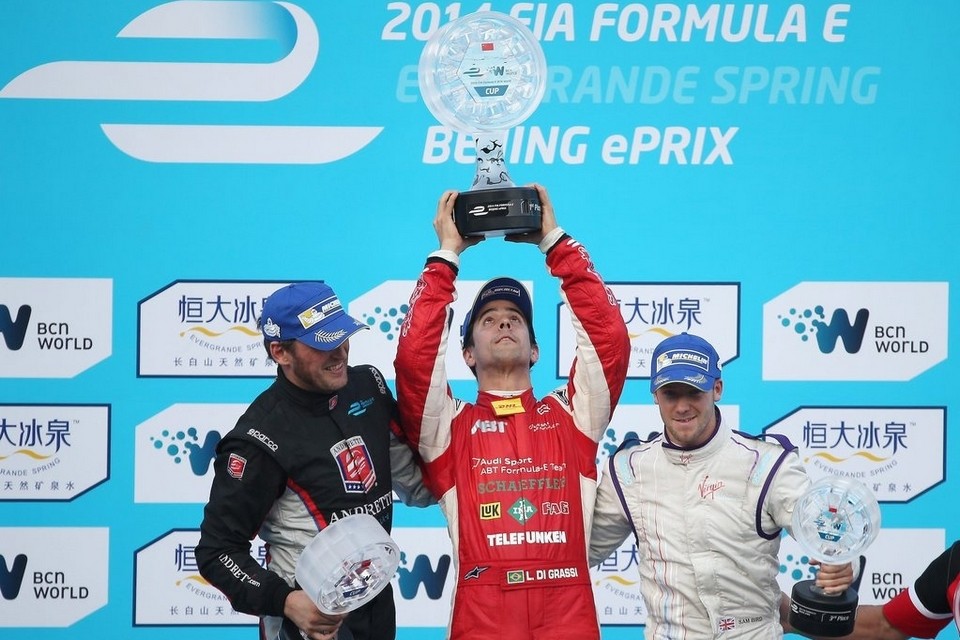