This is what fans here have been waiting for: next weekend (10/11 June) Formula E is finally visiting Germany. The electric racing series will be holding rounds seven and eight of the season at the former Tempelhof airport. The German team ABT Schaeffler Audi Sport with local hero Daniel Abt and vice-champion Lucas di Grassi are travelling to their home round as the hunters.

Hong Kong, Buenos Aires, Monaco, Paris – and now Berlin: the round in Germany’s capital city marks another highlight on the spectacular Formula E calendar, particularly of course for the only German team in the field. “The German race is a very special one for all of us,” says Team Director Hans-Jürgen Abt. “Families, friends, employees of our partners and of our company, plus many fans – they’re all going to support us in Berlin. And we’re going to give our all to deliver a tremendous show to them.” 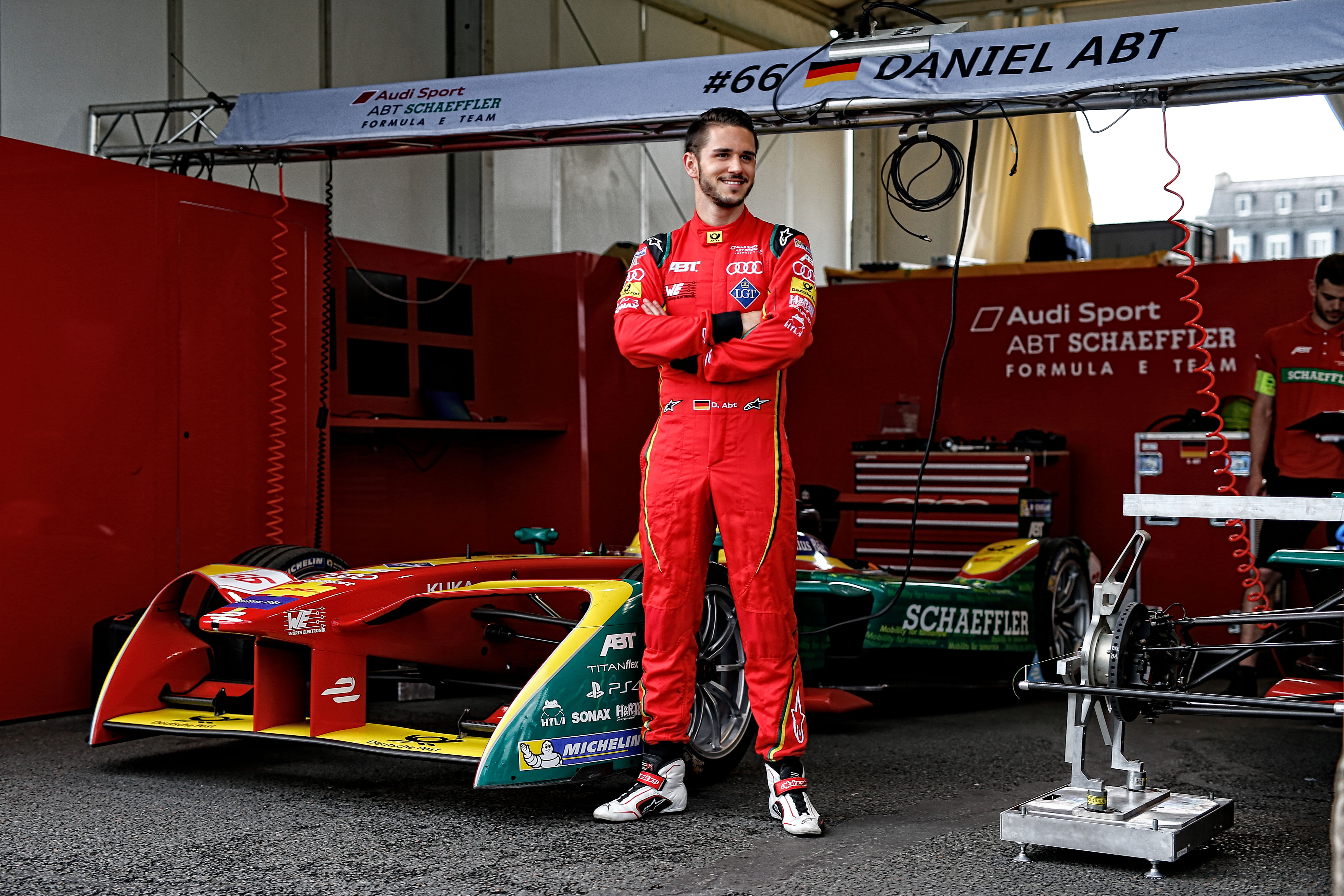 Like two years ago, the Formula E races this year will be held at the former Tempelhof airport which with its impressive buildings and historic aircraft provides a fascinating contrast to the high-tech racing series. Last year, the fans still got to watch the 20 campaigners near ‘Alexanderplatz’, a large square in the heart of Berlin. Daniel Abt and Lucas di Grassi both celebrated podium finishes after the race.

“Berlin brings back some of my fondest Formula E memories. Especially the days last year with the many fans and the party on podium are something I’ll never forget,” says Daniel Abt. The German will already travel to Berlin in the middle of this week to promote the race at several events with media and sponsors. “It’s a perfect way to get in the mood for the race days. The track will be new for everyone and we have big plans. Our aim, again, is to finish on podium!” 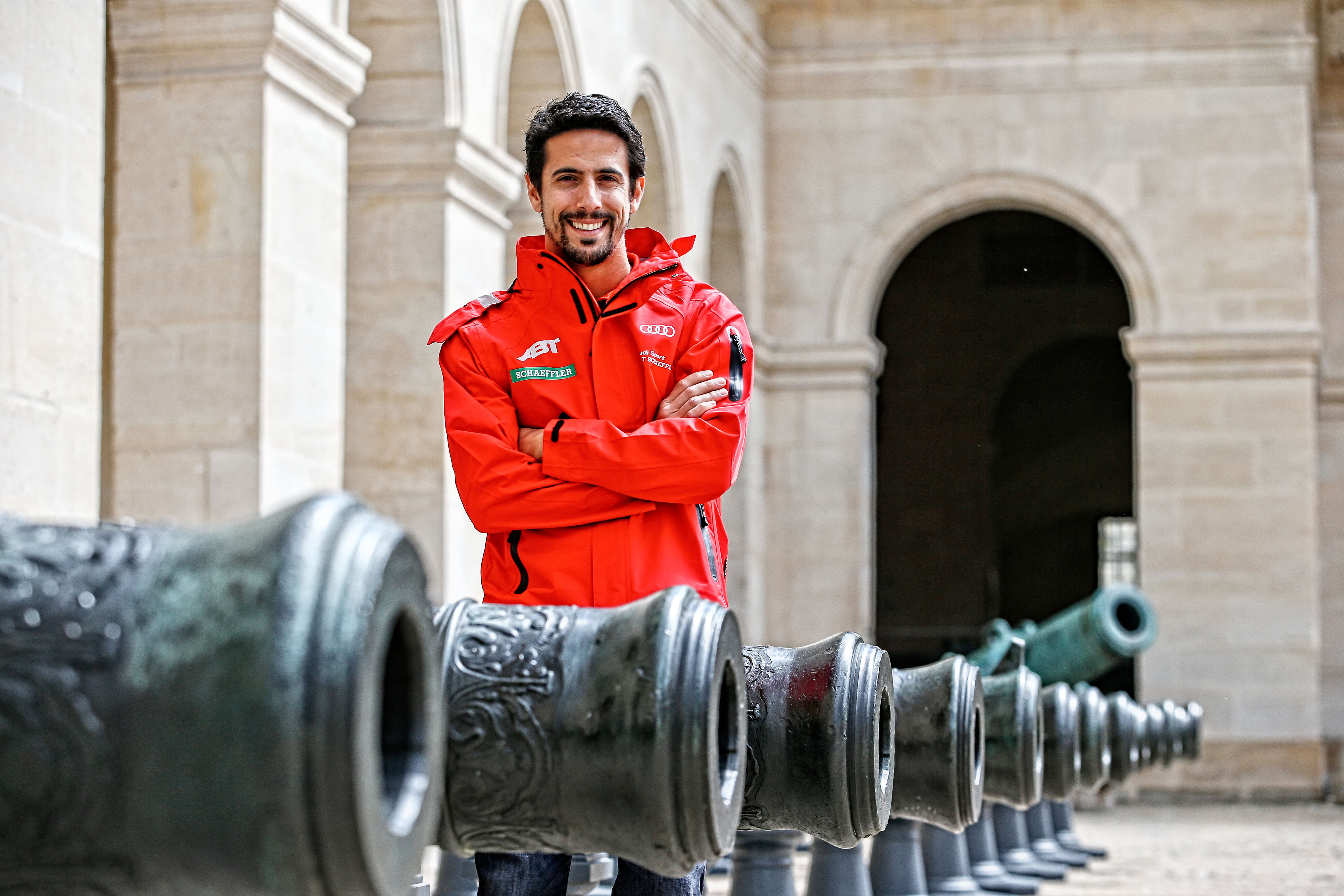 For the first time this year, Formula E is holding a double-header, in other words two identical race days on Saturday and Sunday. Including additional points for pole position and the fastest race lap, a total of 58 points will be awarded in Berlin. “With a perfect weekend, we can make up a lot of ground and make the title race exciting again,” says Lucas di Grassi. With four podium positions, including a victory, in the first six races, the Brazilian is trailing Sébastien Buemi in second place of the drivers’ standings.

The 2.030-kilometre circuit features completely different characteristics than it did at the premiere two years ago. With longer straights and a number of narrow turns, the track promises two thrilling races with plenty of overtaking manoeuvres. Another unique aspect is the tremendous view of nearly the entire circuit to be enjoyed from the grandstands.