Mahindra Racing is ready to soar in the season’s first double-header weekend as Tempelhof Airport plays host to the Berlin ePrix, rounds seven and eight of the 2016-17 FIA Formula E Championship.

Fresh from its recent team-best results in Monaco (third and sixth) and Paris (third and fourth), Mahindra Racing wants to continue the momentum as the Formula E Championship enters an exciting and busy period.

Taking off to Tempelhof

Tempelhof Airport makes a return to the calendar after a year’s hiatus, where the series raced around Karl-Marx-Allee.

The 2.2-kilometre Tempelhof circuit has been modified from its original format for Formula E’s return. The new layout is shorter and features 10 turns around the former airfield, presenting new challenges for teams as they get to grips with the abrasive, high-friction surface. On Saturday, Formula E will race 44 laps of the circuit before returning on Sunday to contest 46 laps. The event will mark the first of the three double-headers that will round out the Formula E season, acting as a precursor to races in New York City and Montreal.

The Tempelhof circuit is a unique challenge for Formula E, independently designed and not dictated by streets, pavements and traffic islands unlike traditional street circuits.

The surface will accentuate the demand on tyres, which is an uncommon occurrence in Formula E. The new layout has been designed to encourage more overtaking: turn six can potentially fit three cars abreast.

For more technical insight into the Berlin ePrix from our Chief Engineer, Vinit Patel, check out page five of our Event Guide here. 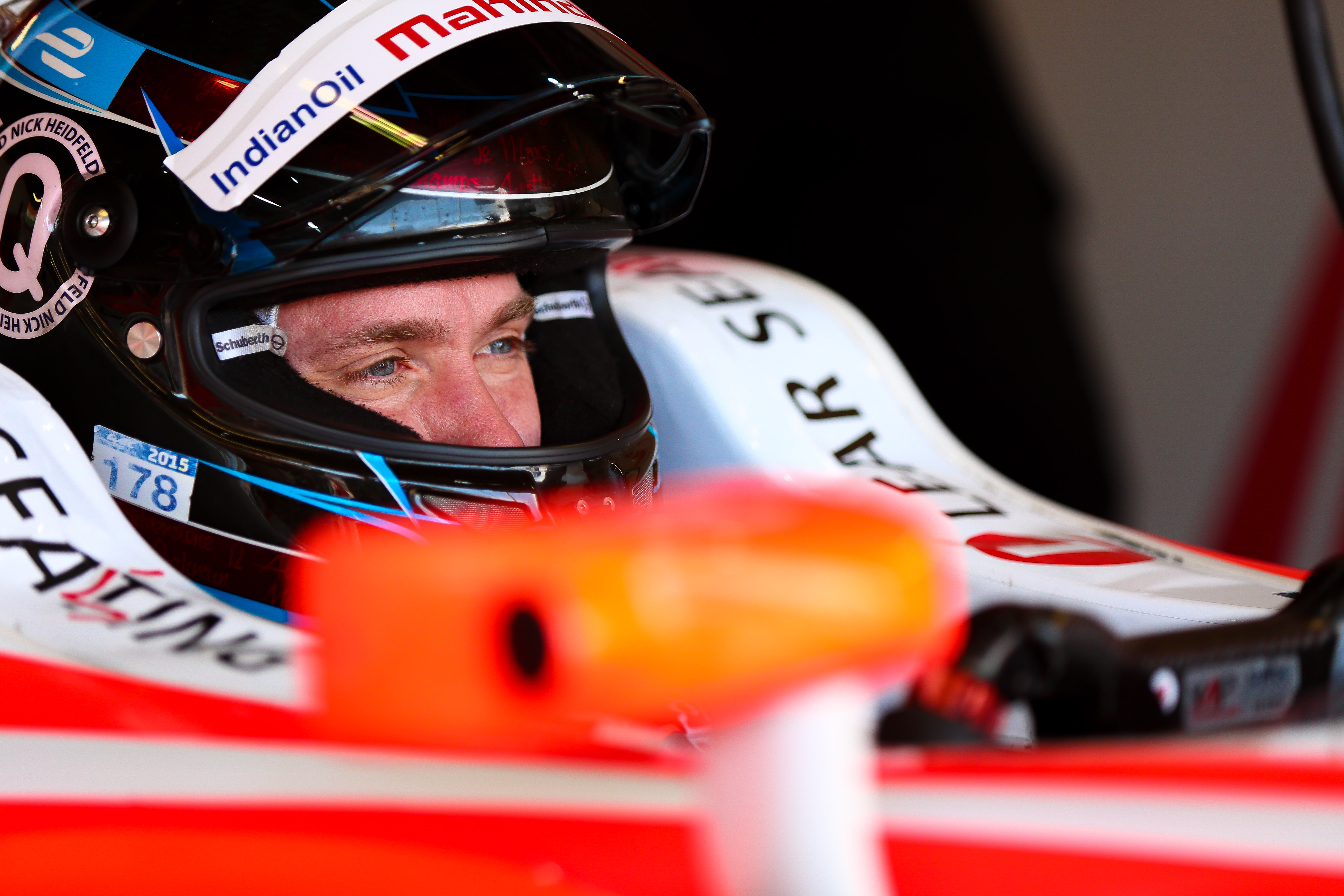 Mahindra Racing has commissioned a poster by German designer Dennis Schmidt to commemorate the Berlin ePrix.

The design is inspired by the iconic street art of Berlin and features an illusion of the M3Electro breaking through a wall. It continues the series in a new style, which is downloadable here and can be purchased from our Society6 page here.

Word from the Top

Mahindra Racing has strengthened its third place in the standings after back-to-back podiums in the Monaco and Paris rounds of the championship. This has widened the gap to fourth place, and Mahindra Racing heads to Berlin aiming to reduce the gap to second. After a run of strong results, the team has now accumulated 250 points across all three seasons of Formula E.

Dilbagh Gill, Team Principal said, “We’re looking forward to tackling our first double-header of the season in Berlin this weekend. The team is going from strength to strength and we’ve proven time and again that we are capable of fighting the top teams for podium positions. This weekend, we’re aiming for strong performances from the start to maximise our results.”

“A home ePrix is always special”

Heidfeld said, “A home ePrix is always special and this time, I have double the chance of a strong result with a race on both Saturday and Sunday. We’re going back to Tempelhof after a year away, and I think it’s an awesome place. The layout is a bit different: it was already great for spectators the last time and now they can see even more of the circuit. It’s not like other races because it’s not a street circuit and the surface is different to anything we’ve raced before. On the performance and car side, we’re building on the success of the last couple of races. This weekend, I’m proud to be driving with the Welthungerhilfe logo and I hope it brings more awareness to the hard work they are doing.” 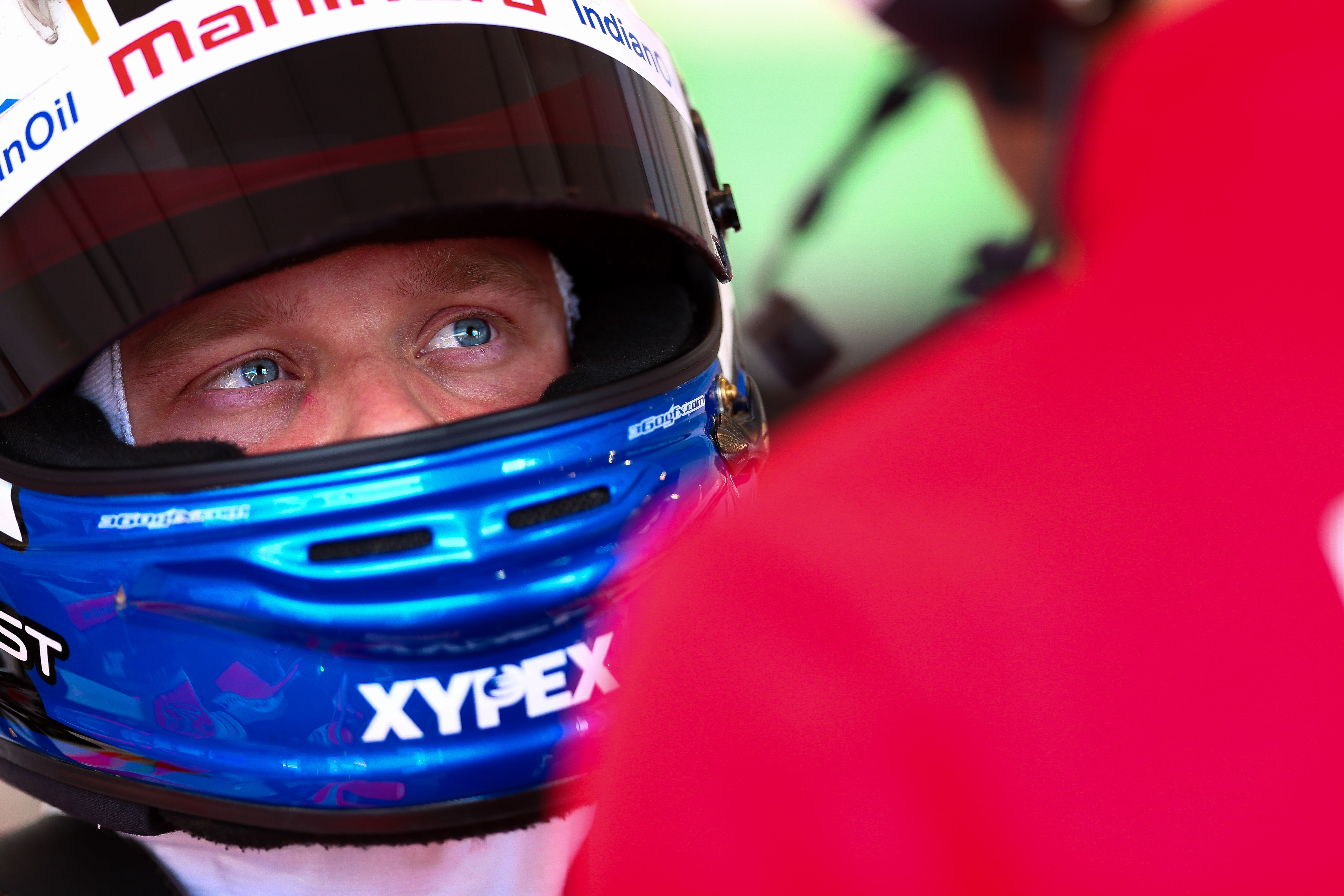 Felix Rosenqvist is just seven points behind teammate Heidfeld in sixth place and is chasing down another top-three result.

Rosenqvist said, “We have great momentum after two podiums for Nick and my sixth and fourth positions. The hunger is still there to take more podiums and a win, but at this stage of the season you’re also starting to look at the championship. You try to take fewer risks to secure a strong result – especially with the double-headers. We have some great things coming from the team on the technical side, which is improving all the time and both Nick and I are in the mix with those at the front of the grid. I’m starting to feel really at home in Formula E – I don’t feel like a rookie anymore!”