You can say a lot of things about Formula E, but you cannot say it’s boring. We’ve already had our fair share of grid re-shuffles this season, but this hasn’t stopped more news reaching us today – with Aguri appearing to have parted ways with driver Nathanael Berthon.

Berthon hasn’t had the best season, it’s fair to say. Since the summer start last year, the highest position the French GP2 champ has managed in qualifying is a measly 14th.

“We would like to thank Nathanael for his dedication to the team and wish him the very best in his future Formula E career,” team principal Mark Preston said. “We are carefully considering our options and will announce his replacement in due course.”

Rumours of Mexican Salvador Durán returning to the team are rife; his season has currently taken an unexpected halt as the team he was driving for, Trulli, dramatically left the championship in December.

The next race takes place in Buenos Aires on 6 February. 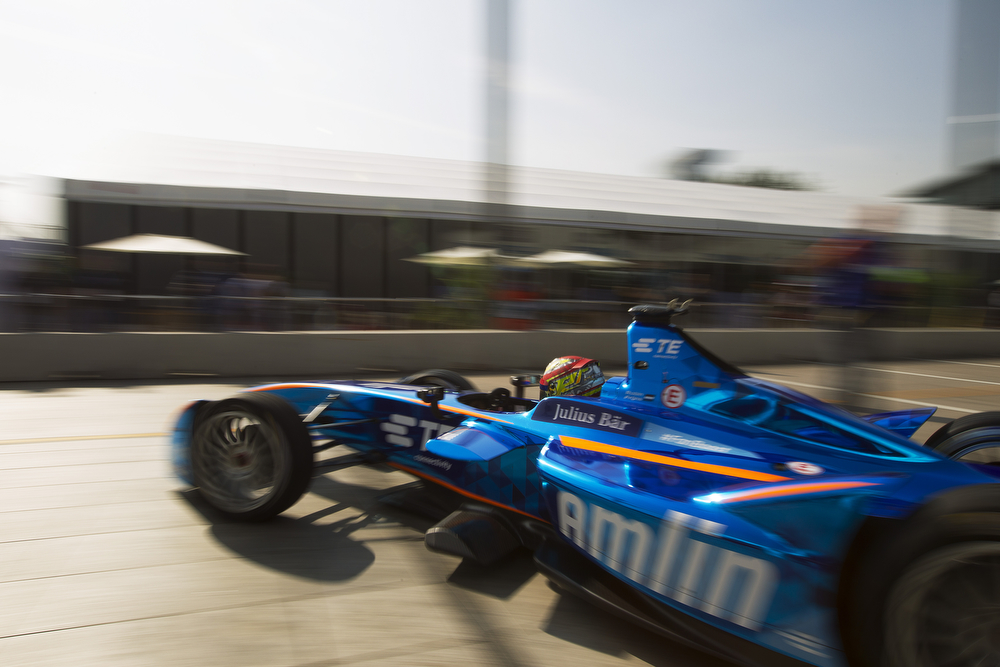 Who is Nathanaël Berthon?

26-year-old Berthon has over a decade of racing under his belt, starting with both national and international karting back in 2006.

Following fairly successful spells in both Formula Renault 2.0 and 3.5, next came GP2, where two second-place finishers were enough to land him 12th overall.

Berthon joined Antonio Felix de Costa for Team Aguri in the the 2015/16 season of Formula E.