BMW Causing an i3 stir

It’s sometimes difficult to keep up with which electric cars are promising the most range and performance as small face-lifts, minor revisions and even over-the-air updates take place seemingly on a daily basis as EV tech improves so rapidly.

Currently, the BMW i3 offers up the equivalent of 168bhp and 184lb ft of torque, with a 0-62mph time of 7.3 seconds and a range of around 113 miles. Performance that’s got the attention of people in all sorts of performance petrol cars the world over, but ultimately leaving most a little disappointed with its rather unusable mileage capabilities. 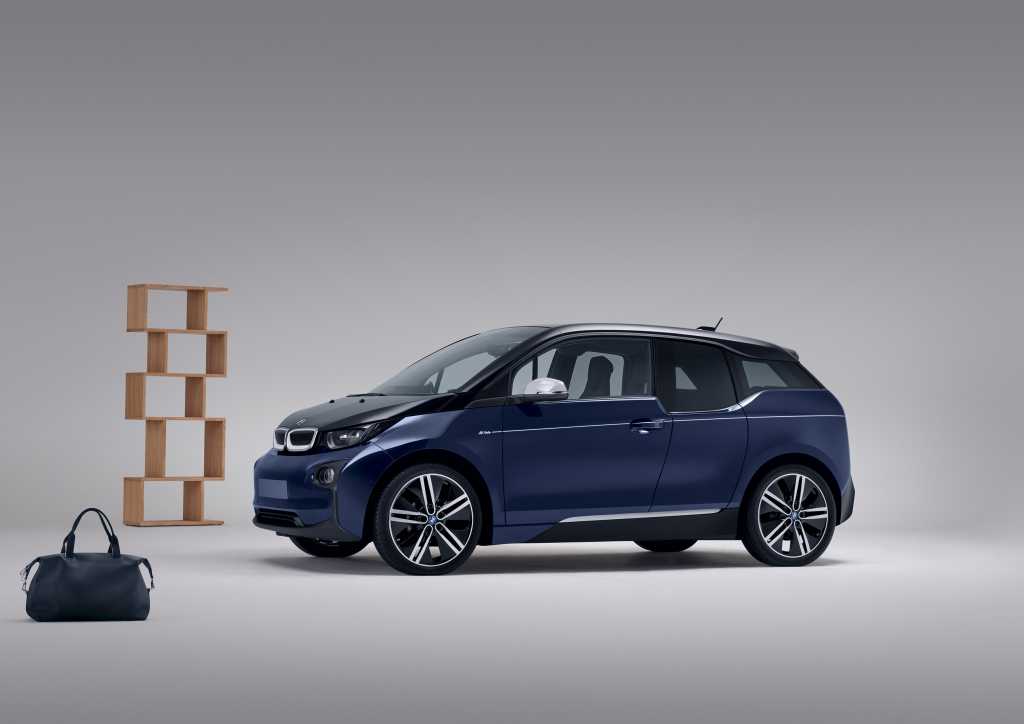 Unsurprisingly, then, Welt Am Sonntag has this week announced that we’re likely to see some more revisions to Munich’s favourite mini-EV by 2017. These tweaks will come in the form of a re-designed front and rear end, and perhaps more importantly, up to 50% more range. While this doesn’t bring it up to many of its upcoming rivals’ fabled 200 mile marker, it does mean around 160-170 miles, which still is a lot more appealing than before.

But enough of the boring stuff. Autocar ties in this news by planting rumours that a ‘hot’ version of the i3, claimed to be named the ‘i3S’, will also make the cut by next year. Said to be debuted at the 2017 Frankfurt Motor Show, insiders have told the magazine that “straight line performance and a more sporting character” are the targets of improvements to what in theory could become the world’s first affordable performance-focused EV.