CES: the EV stars so far

It hasn’t even officially opened yet, but the 2016 CES Show in Las Vegas has already played host to the unveiling of some groundbreaking electric and hybrid vehicles. Here’s our top two so far…

The highly anticipated and rather mysterious concept car promised from start-up firm Faraday Future certainly didn’t disappoint, revealing itself as the ‘Tesla-killing’ FFZERO1.

The company admits that the ultra-futuristic hypercar will never meet production (not so Tesla-beating after all, then, clearly…), but contains oodles of technology which will filter down into the brand’s production cars due to be released over the next year or so. 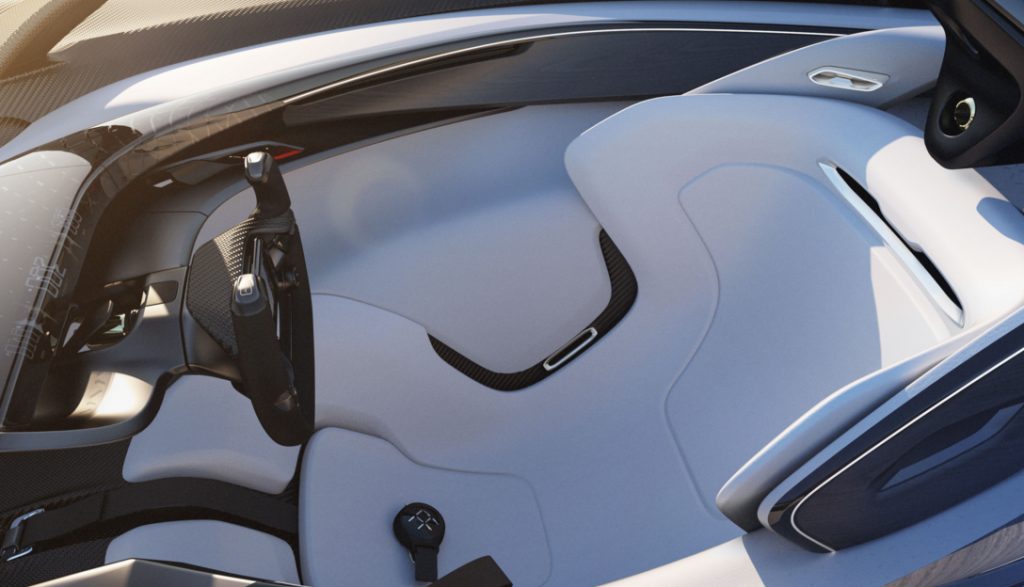 More of a smartphone launch than that of a conventional car, the impressive but slightly vague presentation contained all the right buzzwords, with the FFZERO1 promising to feature a phone-integrated steering wheel, a ‘Zero-Gravity Driving Station’ (a bucket seat) and ‘Intuitive AI with head-up displays’.

We’re not quite sure how all of this will tie in with a mid-sized family city car, but as the car will never be produced, we’re not going to dwell on it too much.

To give it its due, though, the FFZERO1 is a stunning machine; the sort of thing you spend about six months searching for in Grand Theft Auto V at the expense of about 300 poor pedestrians. And it’s not all show and no go. the fully carbon fibre design was drawn with aerodynamics in mind, complete with two ‘Aerodynamic Tunnels’ up front to improve power efficiency. 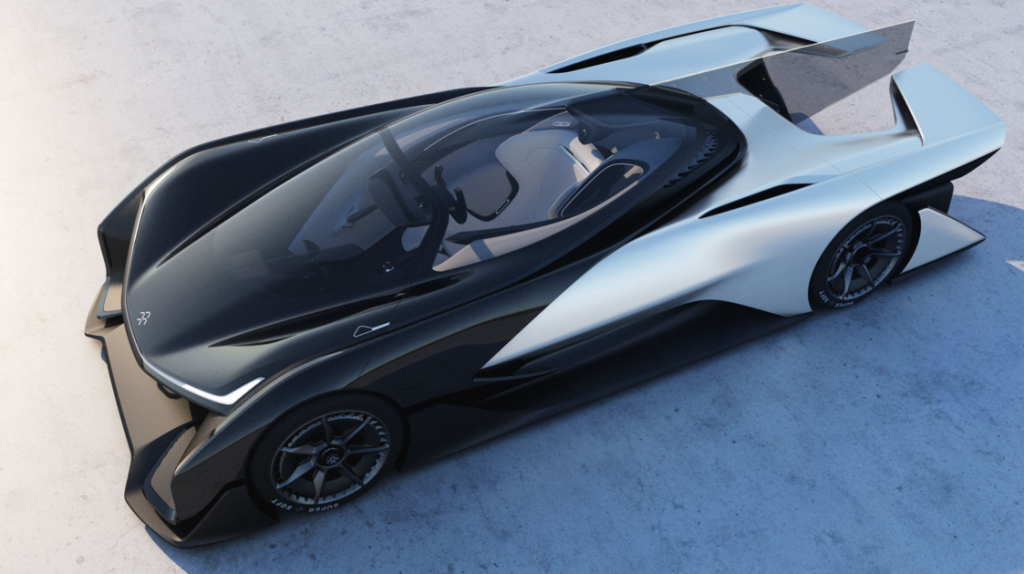 The powertrain is perhaps the most applicable and important part of this car for Faraday Future’s future, its ‘Variable Platform Architecture’ hinting that this drive system will eventually end up on the toned-down production vehicles. 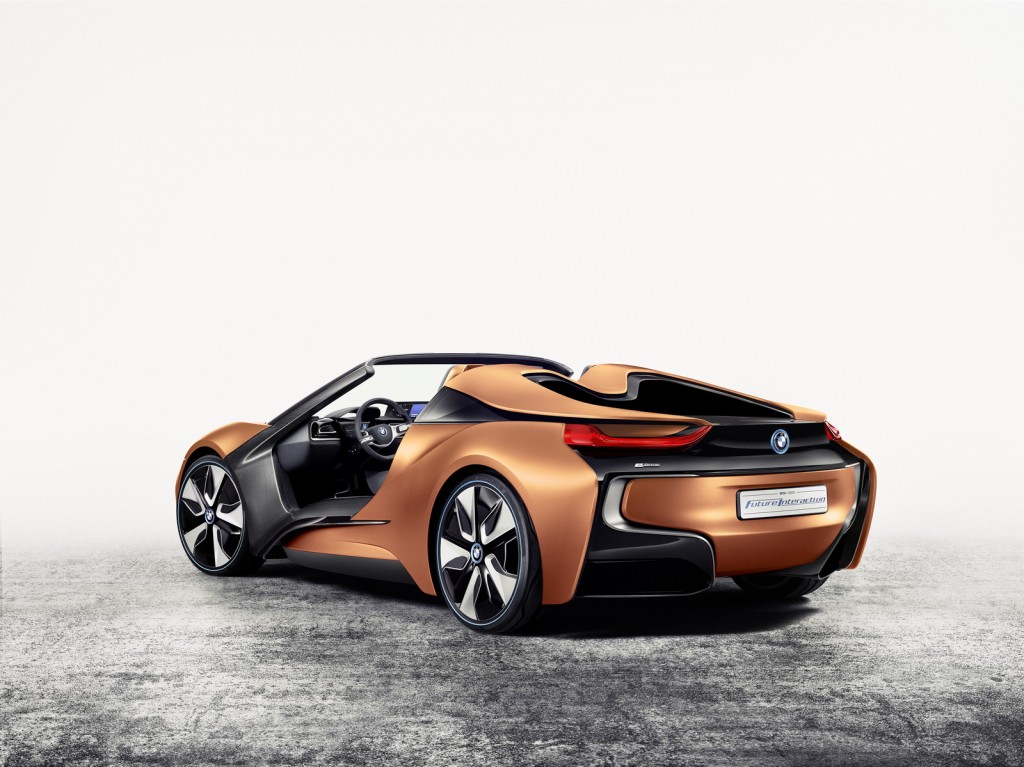 Another concept with a ridiculous name, but it is a bit of a looker so we’ll let it off.

Many BMW fans were excited enough to see the promised i8 Spyder Concept making an appearance at CES, so imagine their faces when they saw this, too! Based on the aforementioned Spyder, this car takes it a step further by removing the doors as well as the roof, and cramming some more tech in the now rather exposed interior. 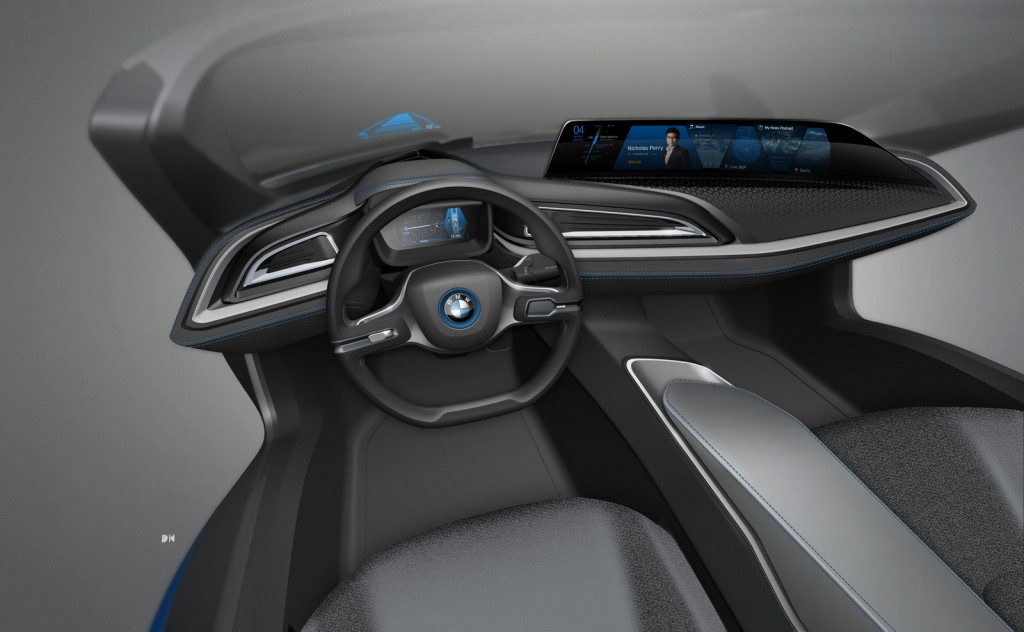 Tech including a monstrous 21-inch display screen in front of the passenger (sound familiar, Tesla?), a completely digital 3D screen for the instrument clusters, oh, and a head-up display for good measure.

Taking the minimal levels one step further, sensors in the dash respond to hand movements to control aspects of the car via AirTouch technology. We all know how embarrassing you can look on a Nintendo Wii, and with no hiding places, it could all end in tears… 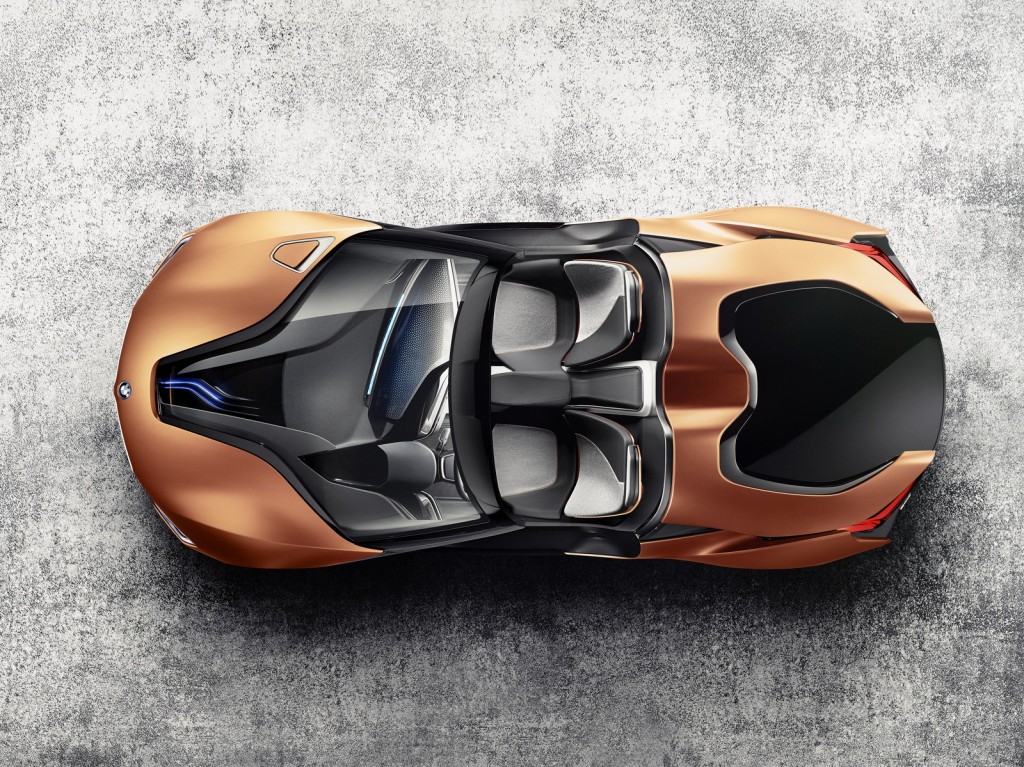 So far, our thoughts on the CES Show are bittersweet. Although the cars on offer are undeniably stunning and massively thought-provoking, we can’t help but drawing the same conclusion as we have done with a number of other car shows: where are the production models?!

Thank goodness for Tesla, who opted to stop showing off and get on with it, promptly turning its concepts into a reality and thoroughly reaping the rewards.

The new BMW i3s is powered by a high-performance 184hp electric motor that generates peak torque of 270Nm.
Company News

Tesla’s new Model 3 saloon was handed over to its first customers at a launch event at the Fremont factory on Saturday.
The Buzz

Thursday 29 July 2017 marked the first day of one of Europe's most highly anticipated car events. Goodwood Festival of Speed showcases the who's who in the automotive industry and this year the electric movement was strong.
Company News