Mahindra Racing has launched a competition calling for its fans to name its four second-generation M2Electro Formula E cars ahead of the 2015/16 season.

In a competition that will be run across Twitter and Facebook, fans will be able to name the vehicles driven by Bruno Senna and Nick Heidfeld all around the world in the coming year. The winners will have the chosen name carried on the car at all rounds of this year’s Formula E Championship, as well as winning an exclusive Mahindra prize pack. 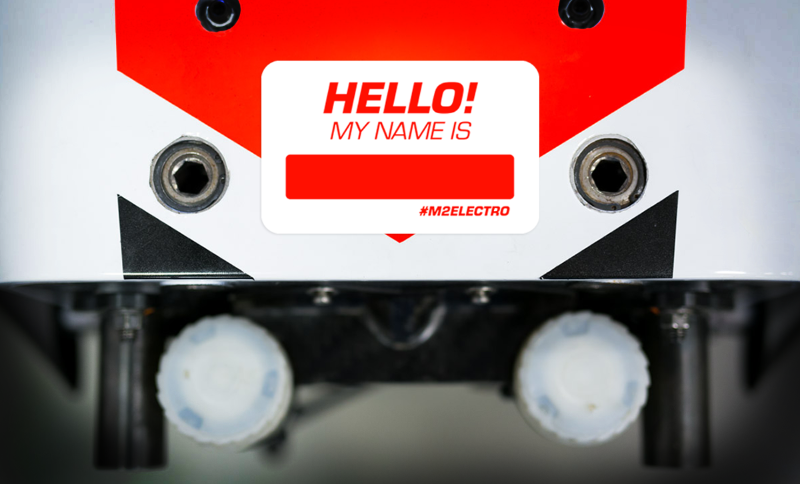 Mahindra Racing is dedicated to helping its fans get closer to the action than ever before, and last year’s contest received over 300 unique entries for the chance to name the team’s inaugural racers – Zapper, Nitro, Red Arrow and Charge.

The competition is live NOW, and runs until Friday (9th October), with the winners being revealed on Mahindra’s website and social media channels before the first race of the 2015/16 season in Beijing.