Last week, we brought you news that service station charging supplier, Ecotricity, had announced it planned to begin charging motorists for use of its fast chargers conveniently located off motorways up and down the country. And to say that this in turn created an internet sh*t-storm is an understatement, as many EV and PHEV users were left outraged that they’d have to start acting like petrol-powered car owners again.

The proposed rate was £5 per 20 minutes of charge, which did indeed seem a little high for a quick charge in a young industry which needs to distance itself from bad press as much as possible if it’s going to blossom. 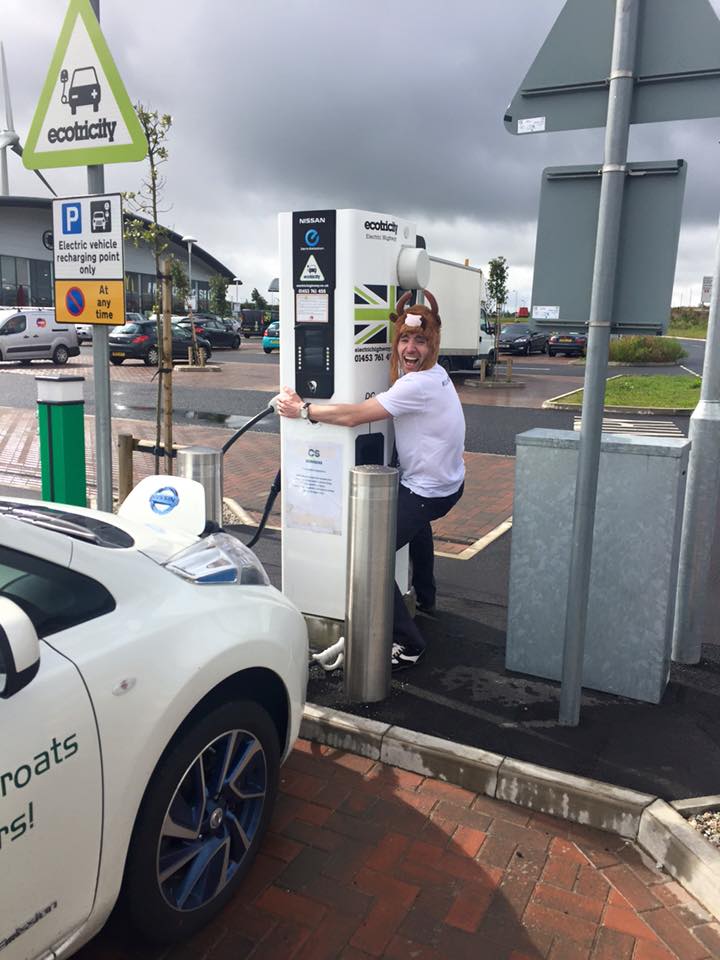 Speaking on Radio 4 this week, however, Ecotricity owner Dale Vince announced the charging rate had already changed, before it’s been drawn out. “We investigated the price, that other electric car networks were charging, the equivalent costs of refuelling petrol and diesel cars at motorway services, the need to ensure users don’t monopolise a charger while other motorists are waiting, how frequently the average customer uses the Electric Highway and the need for revenue that will ensure we can maintain and expand a network that has been free for five years,” he told Radio 4.

The new rate? £6 for 30 minutes, or 20p instead of 25p. Is this enough to quash complaints? Probably not… But it’s worth noting that the firm has already provided 30 million miles of free driving to EV owners, worth around £2.5 million, since its inception in 2011. Are EV owners demanding too much to keep the network free forever?

Zap-Map have today announced that char.gy is the latest...
Company News

Nope we're not talking about the robots that can...
Company News