What may presently be the world’s fastest fully-electric racing car will shortly make its debut at the Zandvoort motorsport circuit in Holland, shod with Kumho tyres. During the track’s annual Pinksterraces meeting (June 3-4), the young Dutch racing team InMotion, that primarily comprises students from Eindhoven University of Technology and Fontys University of Applied Sciences, will attempt to break the circuit’ s existing electric car record of 2:04.52 minutes. However, the general public will have the opportunity to preview InMotion and its IM/e at the same circuit during this weekend’s (May 20-21) annual Family Days. The team will be in good company, as the main attraction of the event will be none other than the Dutch F1 sensation Max Verstappen and his Red Bull Grand Prix car. 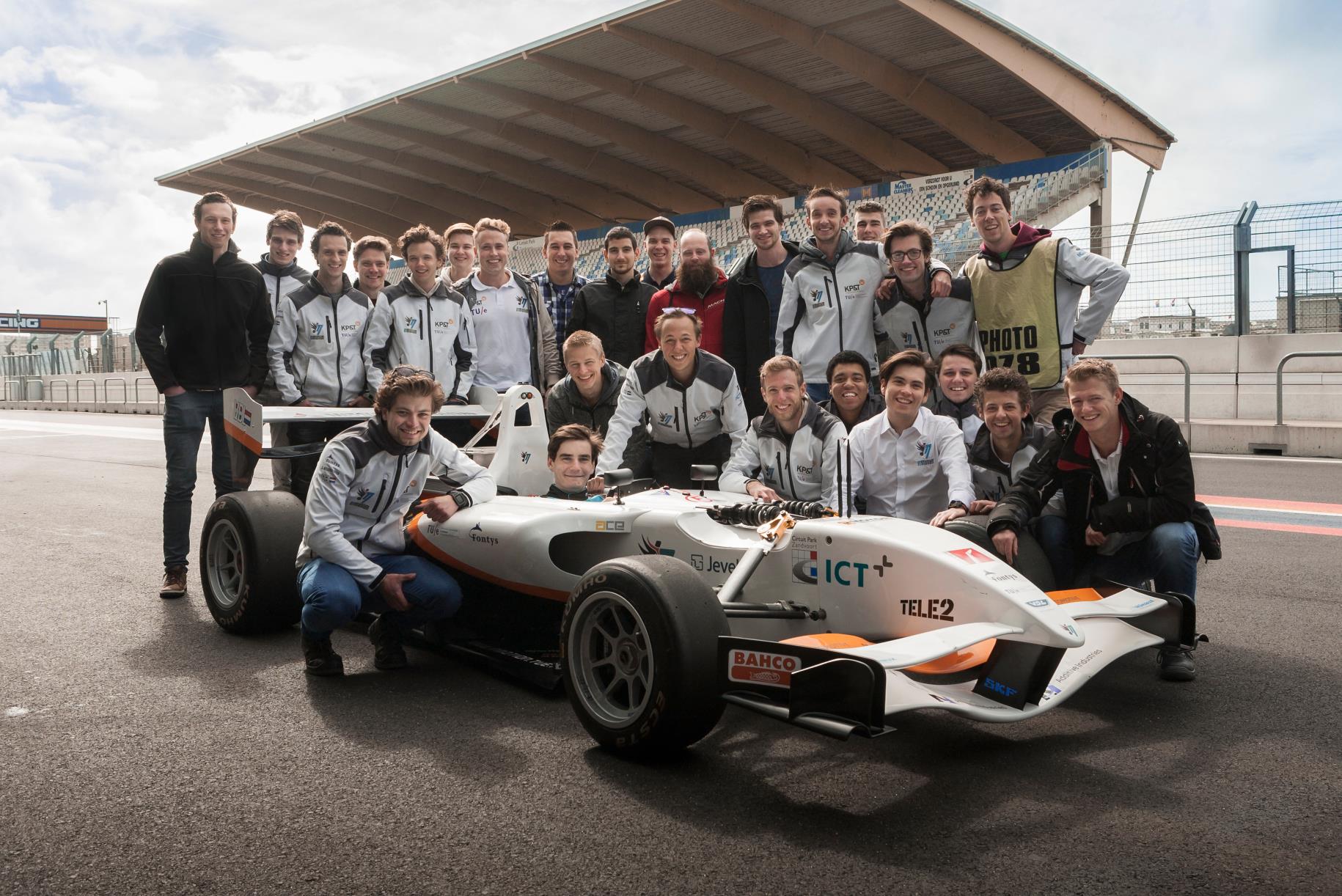 Based on their previous Formula Bio bio-ethanol racecar, InMotion’s IM/e features a powertrain consisting of a pair of high power electric motors that generate a mighty impressive 550bhp, while retaining the car’s total weight as low as 650kg. Of higher specification than a Formula E single-seater, it will sprint from 0-100kph within 3 seconds and reach speeds of up to 280kph. However, this is only stage one for the young entrepreneurs, as it will serve as a test-bed for their forthcoming IM01 – an 1100-plus horsepower hybrid sports racing car with which they hope to break Stefan Bellof’s outright record of 6:11.13 minutes for the 20.8km Nürburgring Nordschleife, before competing in the Garage 56 class of the legendary Le Mans 24 Hour race – the class reserved for vehicles of technical innovation. This spectacular racing car of the future is intended to outperform a current F1 car while consuming less than half the amount of fuel. 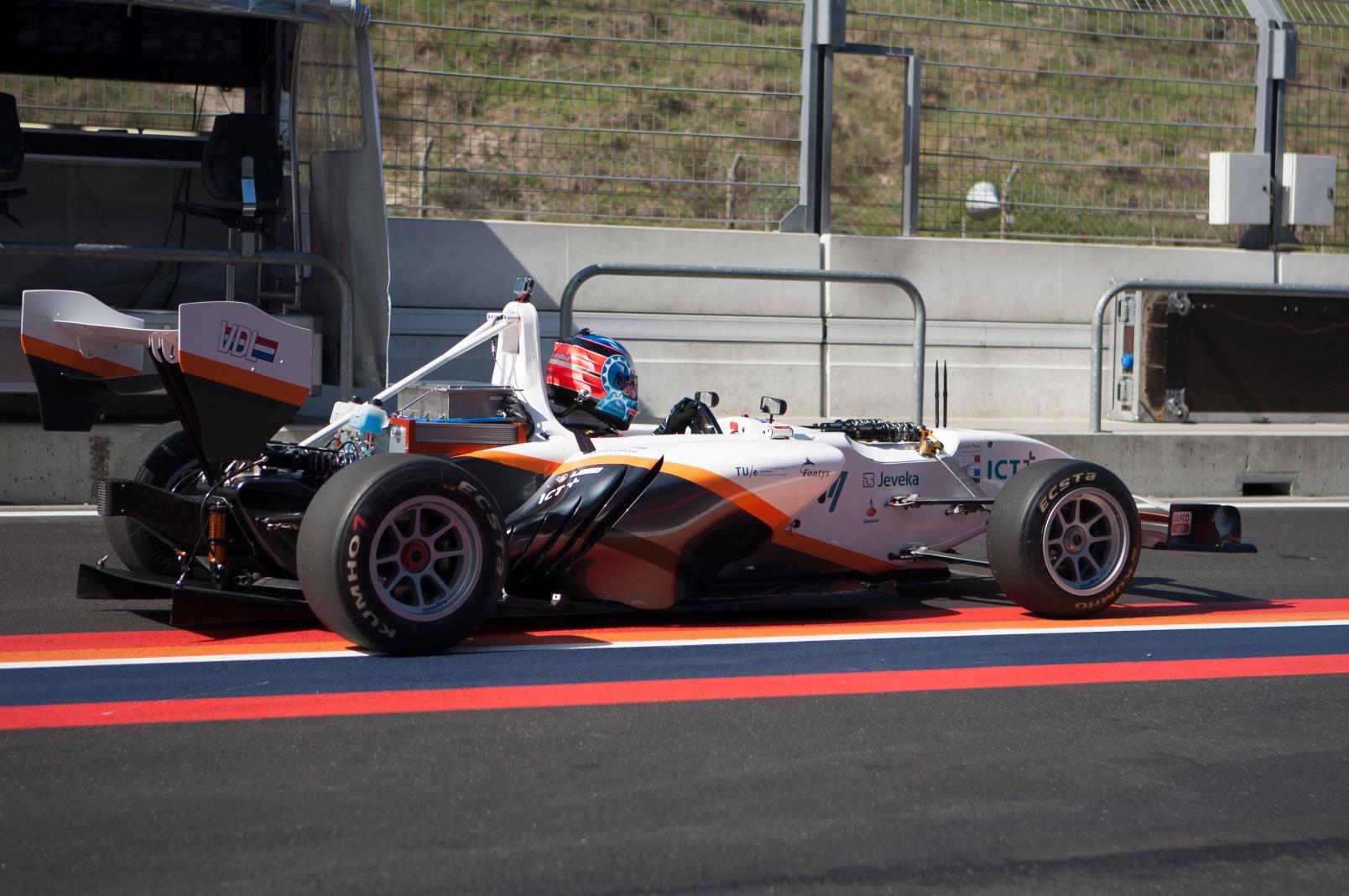 Speaking of InMotion’s association with Kumho, Dirk Rockendorf, Marketing Director of Kumho Europe said: “We are very happy about the partnership with this young team, where it is clear innovations are dared and visions realised. These highly motivated Dutchmen are set on demonstrating that electric drive and motorsport can be a perfect match and we are proud to be supporting their plans.”