Okay, we’re a couple of days into the Frankfurt Motor Show, or “IAA – Internationale Automobil-Ausstellung” if you want its official name. And once you look past the BMW CEO collapsing on stage (which has undoubtedly stolen the headlines so far), even we were surprised with the sheer avalanche of electric-powered vehicles that the manufacturers have hidden up their sleeves.

Here’s a round-up of what’s been happening so far. Stay tuned for more stories as we get them… 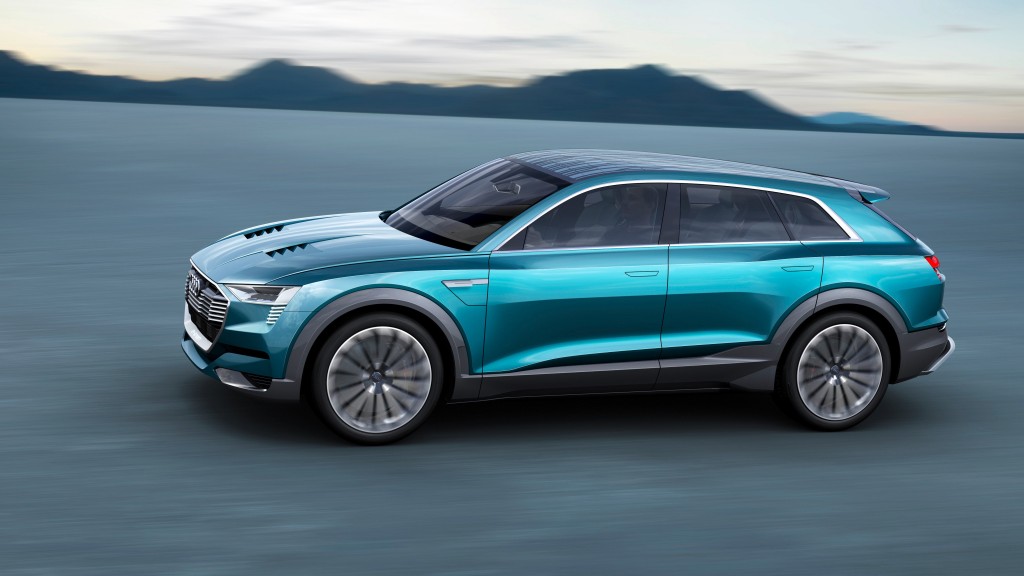 Following on from Porsche’s announcement that it will effectively be taking on Tesla in the luxury four-door electric car market, Audi has now entered the battleground with the E-tron Quattro.

This sleek coupe-crossover claims to house a 503bhp electric powerplant, offering up a 0-62mph time of 4.6 seconds with a potential range of 310 miles if driven in a boring-ish manner.

Where this story gets most interesting, though, is how this car could becoming a reality much sooner than we think. And it all boils down to the charging. Unlike Porsche’s Mission E concept, which relied on 800V power sources to charge effectively, the Audi is designed to run on the more common 480V power supply. This makes the numbers mentioned about even more impressive, we think… 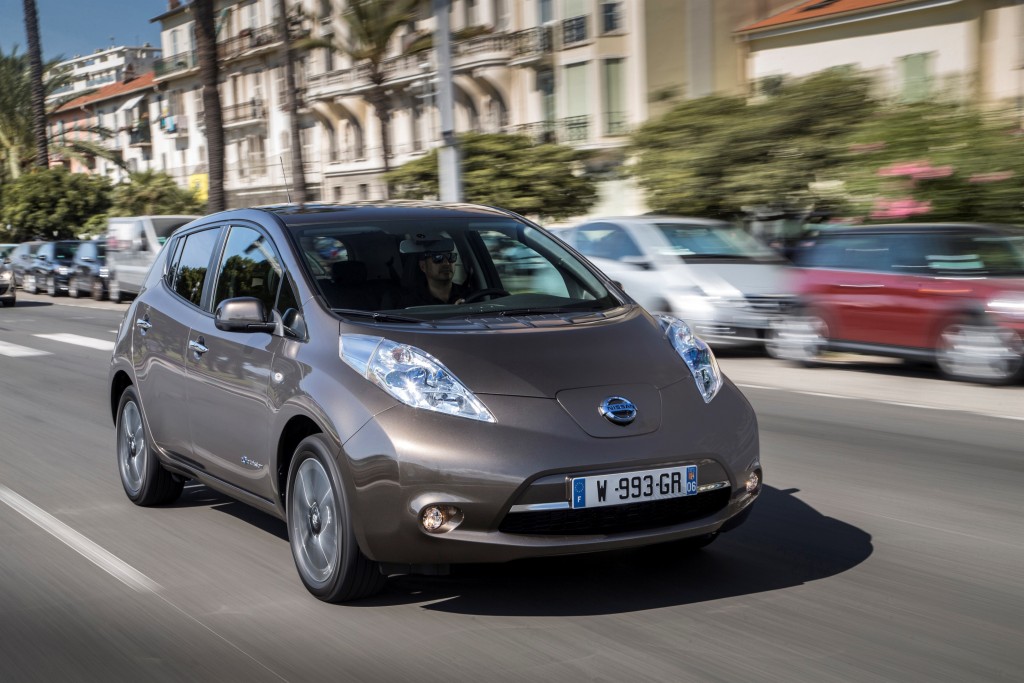 Yep, it’s ‘new’, apparently… Far from re-shelling the car as a brand new generation, Nissan has instead opted for a face-lift in order to save a few pennies for some updated tech.

This includes an increased range (music to the ears of many current Leaf owners, we’re sure) up to around 155 miles (the old car only managed 124 miles, and this was only in perfect conditions) thanks to a new 30kWh battery, along with a revised infotainment system and some tweaks to the exterior.

Not the most exciting story, but one that will be extremely applicable to the core EV buying market, that’s for sure. 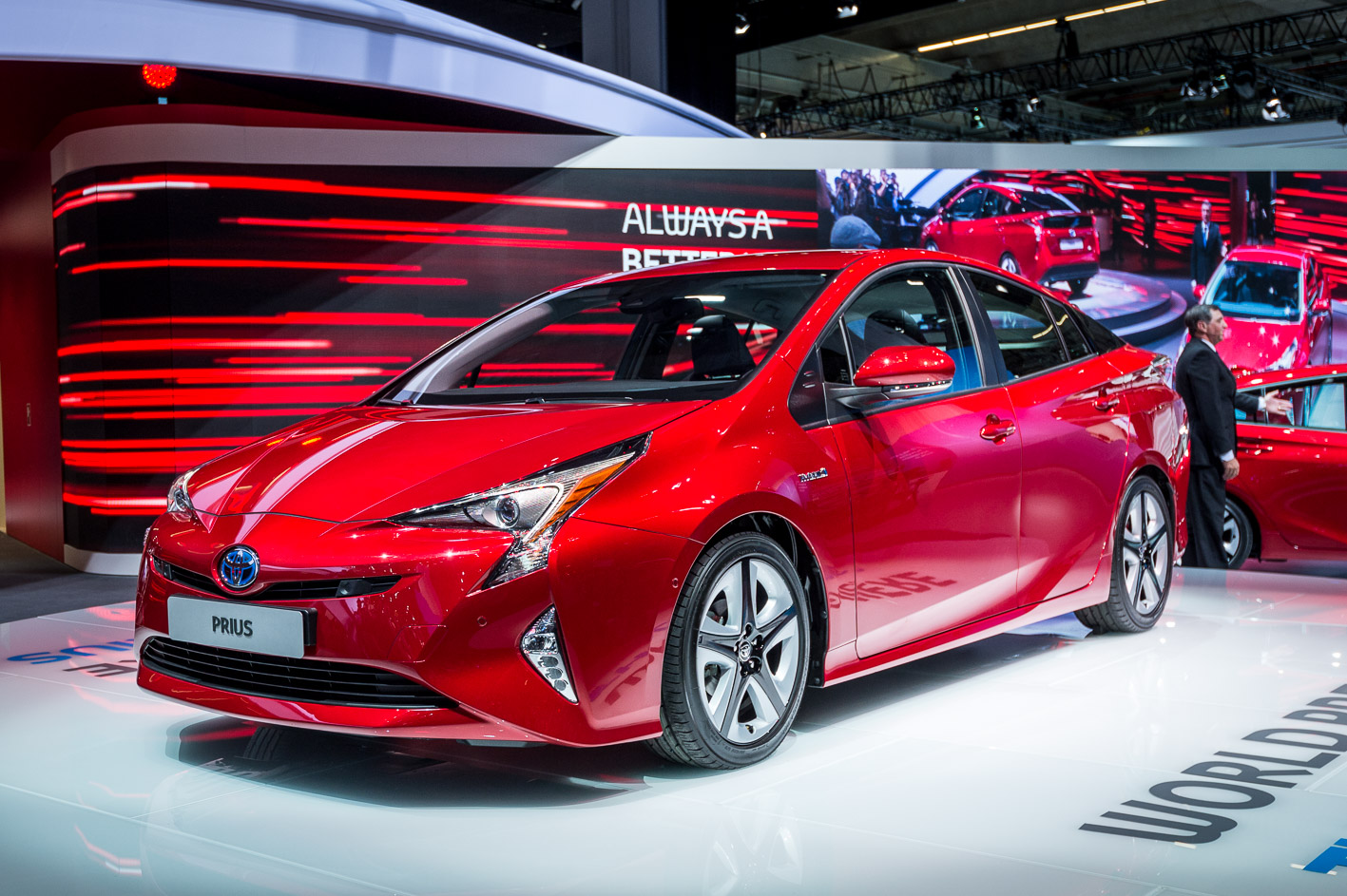 Ahhh, the Prius. The godfather of electric-assisted motoring for as long as we can remember. Unfortunately, in all this time, it seems that the slightly left-field style never really freshened itself up, leaving an all too common (and boring) sight on British streets.

We had very high hopes when Toyota announced that a completely re-designed car would be appearing at Frankfurt then. We imagine our faces when the wraps were finally took off resembled what they’d look like if a close friend was to show us their new baby, and it just so happened to have green hair.

Resembling the hydrogen-powered Mirai concept way too much (which is a really, really bad thing), it’s hard to find the extremely bold styling at all attractive. But hey, we better get used to it, as every Uber taxi in London is going to be one of these before we know it!

It’s not all bad news, though.

We’re now expecting 90mpg and 70g/km. Although the 1.8 petrol engine remains, the hybrid electric motor bolted onto this has been downsized, with a separate electric engine powering the rear wheels. And you know what that means? THE NEW PRIUS IS 4WD. Try and work that paradox out. 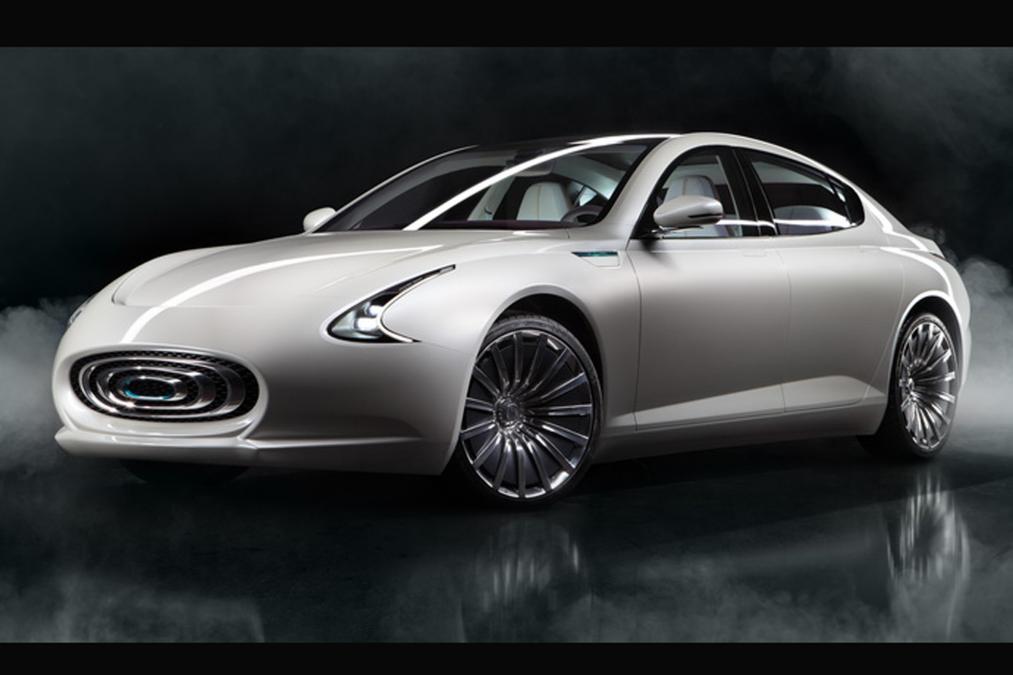 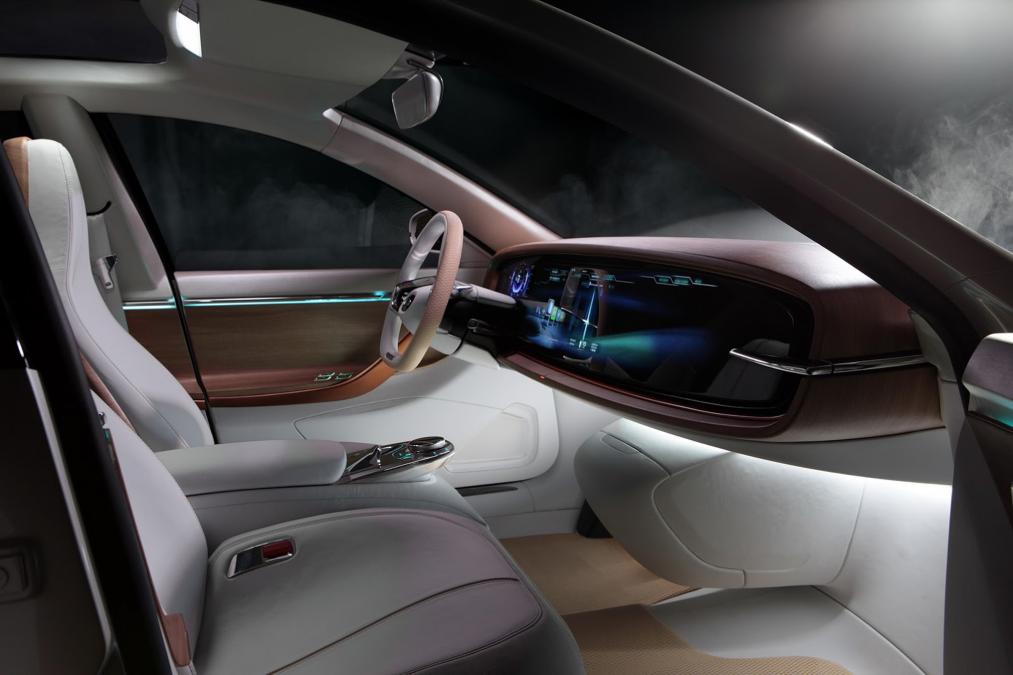 No decent car show is complete without a straight-up oddball thrown into the mix. And for the 2015 Frankfurt show, it had to the super saloon sitting on Taiwanese start-up brand Thunder Power’s stand.

If the name of the firm itself wasn’t enough to get you excited, the car probably was. Because for a company’s first attempt at a car, things don’t actually look too bad at all. The sleek design is in no way offensive, and it’s clear that Thunder Power is out to rival Tesla (who isn’t nowadays?).

We’ve seen a few figures floating around for this car – 430bhp, 373 mile range and 0-62mph in under five seconds spring to mind – but the highlight for us is the full-length LCD screen dashboard…

And finally, sit back and watch Mercedes steal the show with its IAA Concept that may have been a Transformer in its previous life…