“We think there’s much more to come from this outfit…” we said back in march, when bespoke electric car firm Genovation succeeded in smashing the EV top speed record at an impressive 186.8mph.

Well, it seems we can predict the future, as just four months later, the team are back with their heavily modified Corvette-based ‘Genovation GXE’ EV, this time pushing over the fabled 200mph mark with a speed of 205.6mph.

The increased pace comes thanks to clever tweaks on the twin-stacked, single-shaft powerplant, which offers somewhere in the region of 600-700bhp and around 600lb ft of torque from the word go. Interestingly the car retains a manual gearbox for optimum acceleration during track use, although the firm admits you can basically knock it in any gear you like for road driving. 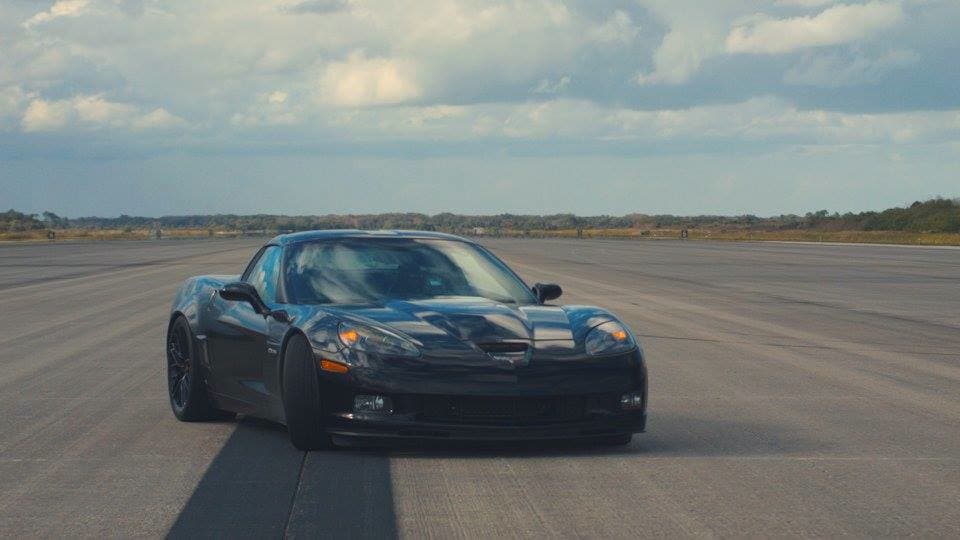 What’s even more interesting is that Genovation is saying that it will release limited-run versions of the Corvette as road cars to buy in as soon as a year’s time. Finally a track-focused EV that promises to keep up with most supercars? We’ll test one at the Nürburgring, please!