Due to the massively different way they work, electric cars can break the ‘traditional’ styling rulebook governing combustion cars in ways which often produce alarmingly uncomfortable results. Why have a bonnet when you can tuck the motor and batteries under the floor, for instance?

Something we first saw on Tesla’s Model X was the almost grille-less front end. Because far less air flow is needed to keep the powerplant alive and cool, Tesla has capitalised on creating a smooth front end which, at first, can catch-out the regular car aficionado, whose brain has been etched with just what a car should look like. 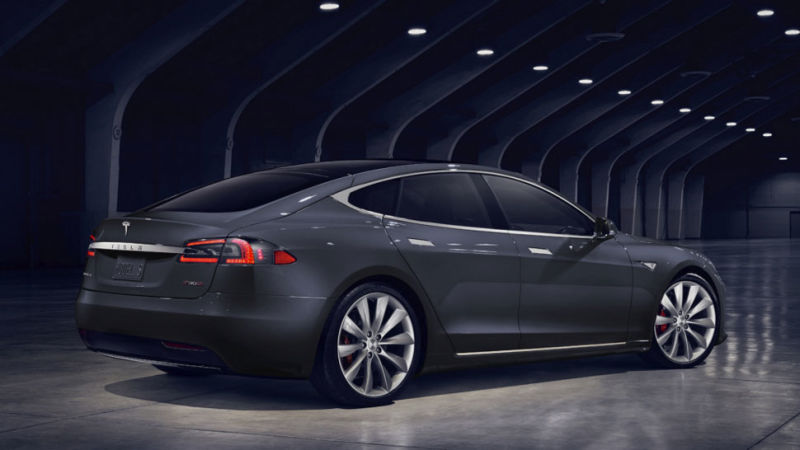 Today, in a marketing strategy which reminds us scarily of something Apple would do, the firm has released details of its ‘updated’ super saloon, the Model S, on its website. Taking the Model X’s ‘moustache’ feature up front means that there’s almost no details to distract you at the sharp end of the car now, bar the headlights.

Although at first it looks like something went horribly wrong in the manufacturing process, train your eye to adjust and you’re left with a undeniably pretty, and totally unique, looking face staring back at you.

Elsewhere, the car now benefits from the ‘Bioweapon Defence Mode’ air filtration system previously only available in the Model X, which should be handy if you run into a spot of chemical warfare on the way to the supermarket. The car’s system is also upgraded from 40 to 48 amps to offer even faster charging.

You can already start speccing up your new Model S on the company’s website right now, have fun!