Is the future finally being revealed?

Thought Faraday Future was one of the most mysterious car companies around? Well, the latest teaser video of its upcoming production car which was released this week won’t do anything to help you change that view…

The 15-second clip uses shaky camera angles, car camouflage and high speed CGI-laced action shots to give us little more than an overall shape of the pre-production SUV-shaped model which is thought to be given its official unveiling at the CES show at Las Vegas in January. 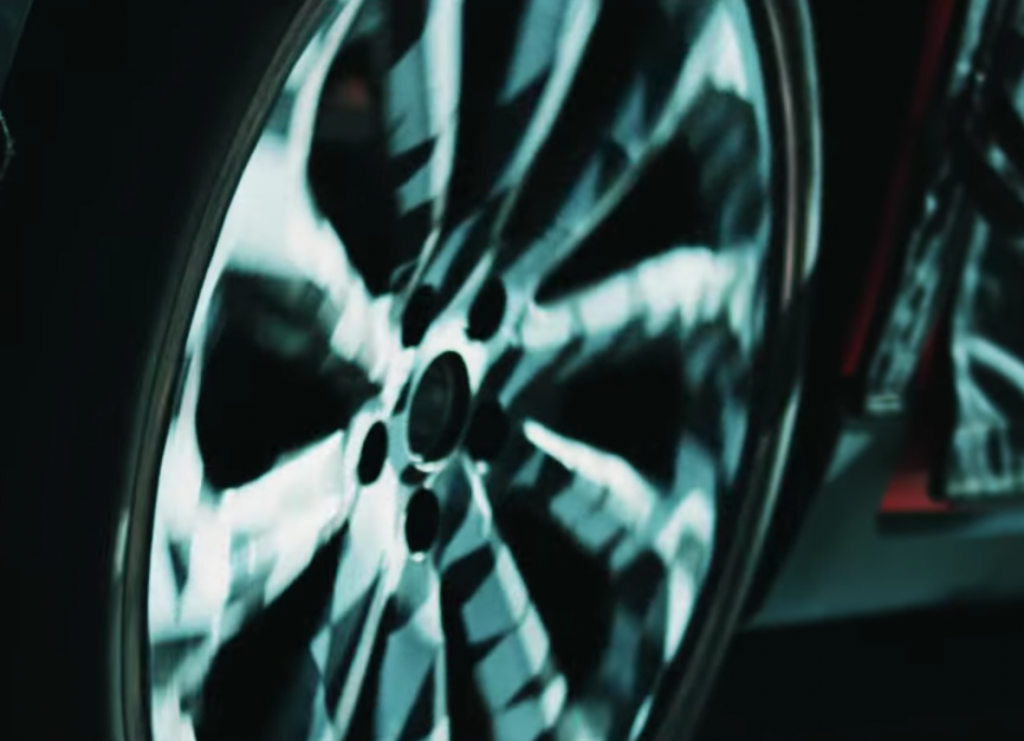 Titled ‘Reinvent the Wheel’, the clip does seem to strengthen beliefs that the potential Model X-rival could feature wheel-mounted electric motors as part of its futuristic drivetrain, which could form part of the firms much-discussed modular chassis setups which would be carried over to other models.

FF unveiled the impressive FFZERO1 concept hypercar at this year’s CES show, which we managed to check out in the flesh at the Long Beach ePrix back in April. The firm has since joined forces with Dragon Racing to enter the 2016/17 Formula E season as a joint team.

See what you think here:

And check out our chat with the firm’s ‎Product and Technology Communications boss, Ezekiel Wheeler in LA here:

The 'world's first electric hot hatch' could be on our roads by early 2018...
Concept Cars