BMW will join the FIA Formula E Championship as its own manufacturer beginning with the 2018-2019 season.

Since partnering with Andretti and being the Official Vehicle Partner, with the  i8 Safety Car, the BMW i3 Medical Car, the BMW i3 Race Director Car and the BMW X5 xDrive40e Rescue Car, rumors have always circulated that they will one day be racing a single seater in the series.

The shift to a BMW own-manufacturer team is due to the long-term global motorsport strategy for the BMW Group. With a real push on electric innovation and technologies across Group initiatives, it seems only natural that BMW would duly field their own team. BMW i and BMW Motorsport will be tackling the premiere race series for all-electric single-seater cars head on.

Exciting updates will be implemented into the 2018/2019 FIA Formula E season. These cover many aspects and will continue to haul Formula E into the spotlight. The Formula E car chassis has been redesigned by Spark Racing Technology and will debut in season 5.

A new standard battery has been developed by McLaren Applied Technologies which means teams will no longer need two cars per driver or a mid-race car change. This will further increase the efficiency of the entire tournament and help get closer to the ultimate electric car technology. 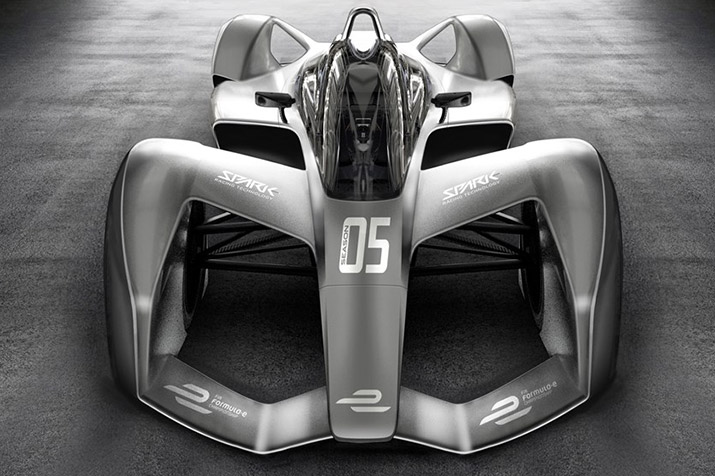 “Since its inaugural season, Formula E has enjoyed rapid development and is now regarded as a high-level racing series,” said BMW Motorsport Director Jens Marquardt. “BMW i has contributed actively as Official Vehicle Partner from the word go and has left its mark on the series. Other manufacturers have now followed suit. Everyone involved is delighted to be taking steps to get involved on the sporting and technological side of Formula E. Planning is underway to compete with a works team in season 5. This required our registration as a manufacturer. This was completed by the required deadline.” 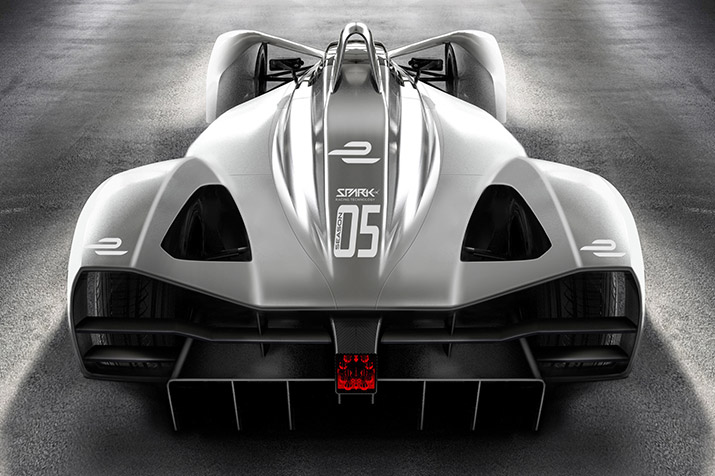 FIA president Jean Todt said: “The homologation of the powertrains that will be used as from season 5 is a very significant step because it means the cars will be able to run for twice as long while, at the very least, maintaining the same performance level.

“This highlights how motorsport can stimulate and accelerate development of new technologies which can then be applied to road cars and in this case, it has even more of a key role, given that at the moment, electricity is one of the more practical alternatives when it comes to finding new forms of more sustainable mobility in the future.”

This news will help cement Formula E’s future as a serious single seater race series. Who would you love to see driving in Formula E?