Let’s draw ourselves away from the all too common billion-horsepower EV concept cars that we’ve probably all become slightly numb to in recent times to look at some news that is potentially far more significant and relevant to us mere mortals – Ford’s recent promise to produce a hybrid Mustang by 2020. It’s fair to say the news has… divided opinion at best, but what else would you expect from fans of one of the world’s most famous unashamed gas guzzling monsters?

Thing is, though, when you think about it there’s an awful lot to get excited about, true petrolhead or not. First up, it appears that it’ll be mated to something we all know and love from a Mustang – a stonking V8 motor, with Ford stating the car will “deliver V8 power” in its press release (unless that’s clever marketing spiel and merely means power figures will be similar but from a less impressive lump… Either way, it’s not going to be a KA) 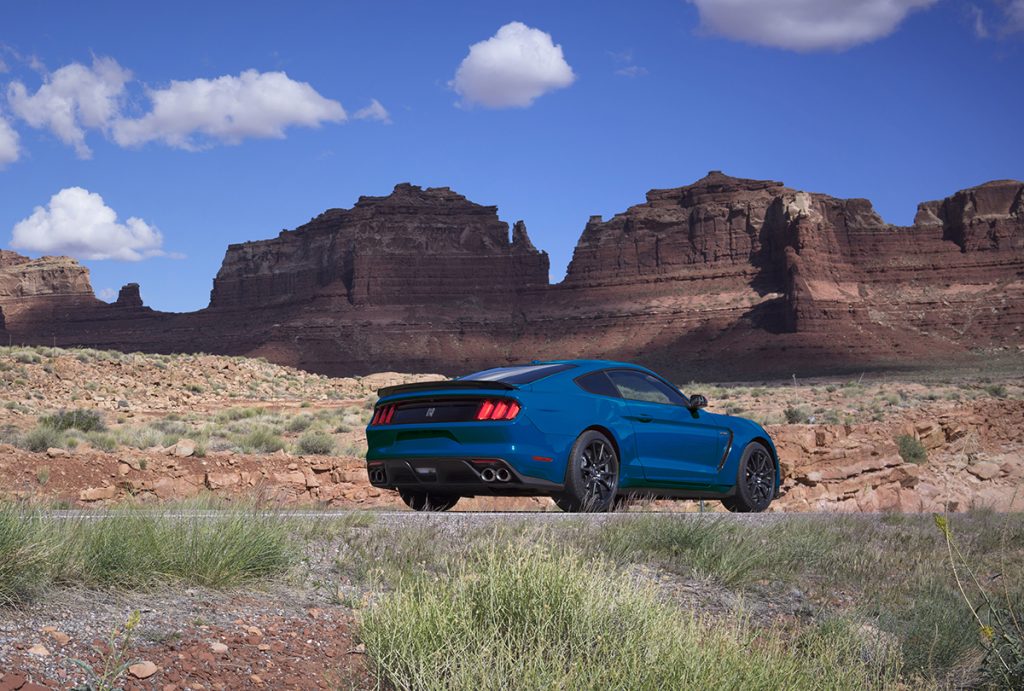 Electricity is your friend

Then there’s the fact that Ford will undoubtedly attempt to use any electrified power added to the car to AID it rather than make it more boring, because hello! this is a sports car we’re talking about after all. This means the hybrid motor is likely to be used to iron out any flat spots from the combustion engine a la Porsche 918 and McLaren P1, just without the ridiculous price tag added in the process. And for us, that can’t be a bad thing.

We think it’ll only take a couple of videos of the new Mustang smoking its older siblings (complete with that familiar howling soundtrack) for most to be sold on the idea. Guess we’ll have to wait a few years to find out for sure, though… 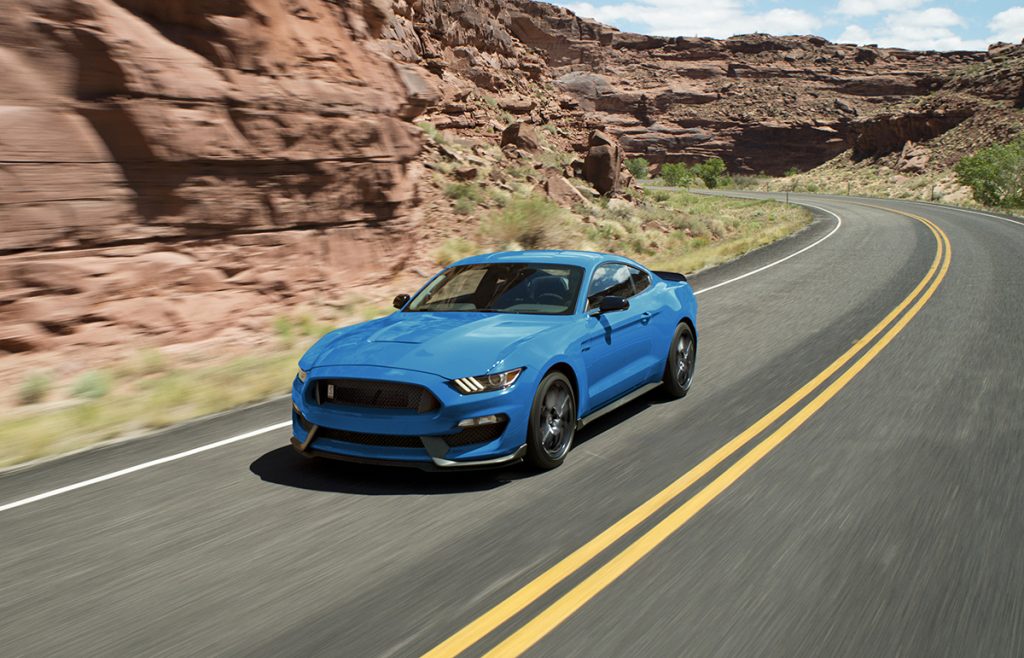