There were rumours of it happening ever since Trulli sadly announced it was leaving the sport, but today Jaguar Land Rover (JLR) has finally confirmed that it will be competing in the 2016/17 season of the Formula E championship.

The British firm, which currently employs 8000 engineers in the country, has not been active in motorsport since the 2001 Formula 1 championship, and will work alongside Williams to produce both the car and the powerplant.

This could be a much more fitting time to use the name ‘E-Type’ to describe one of its models. Geddit…? Never mind… Seriously though, the firm has used this opportunity to further strengthen the fact that is working on electric technology for its road cars, which can’t be a bad thing. 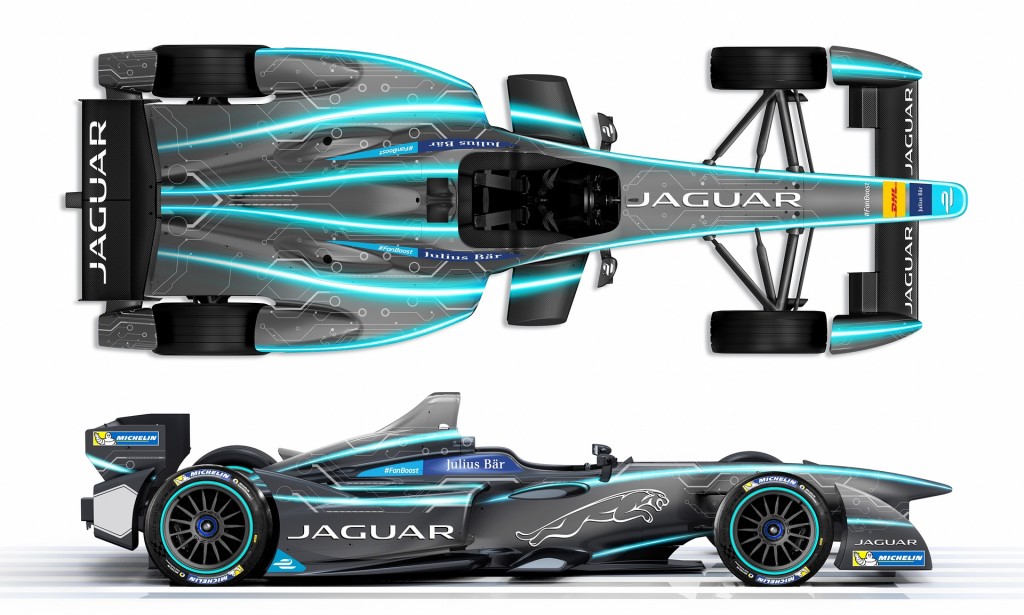 Nick Rogers, group engineering director for JLR, said: “Electric vehicles will absolutely play a role in Jaguar Land Rover’s future product portfolio and Formula E will give us a unique opportunity to further our development of electrification technologies.

“The championship will enable us to engineer and test our advanced technologies under extreme performance conditions.

“It is my belief that over the next five years we will see more changes in the automotive world than in the last three decades.

“The future is about being more connected and more sustainable; electrification and lightweight technologies are becoming more important than ever as urbanisation continues to increase.”

The all-electric Jaguar I-PACE is the towing and support...
EV Motorsports

Nissan today announced its long-term commitment to the ABB...