We’ve seen many old Formula 1 faces in Formula E already, but for the second season of the sport, we now have our first ex-world champion in the midst of the action.

Venturi has just announced that Jacques Villeneuve, the 1997 Formula 1 world champion, will come back into motorsport with a bang after almost a decade off to race alongside Stephane Sarrazin.

The Monaco-based team, who represents one of the eight manufacturers to enter the 2015/2016 season, announced the shock new signing earlier this week after Villeneuve had undertaken some testing for the team. 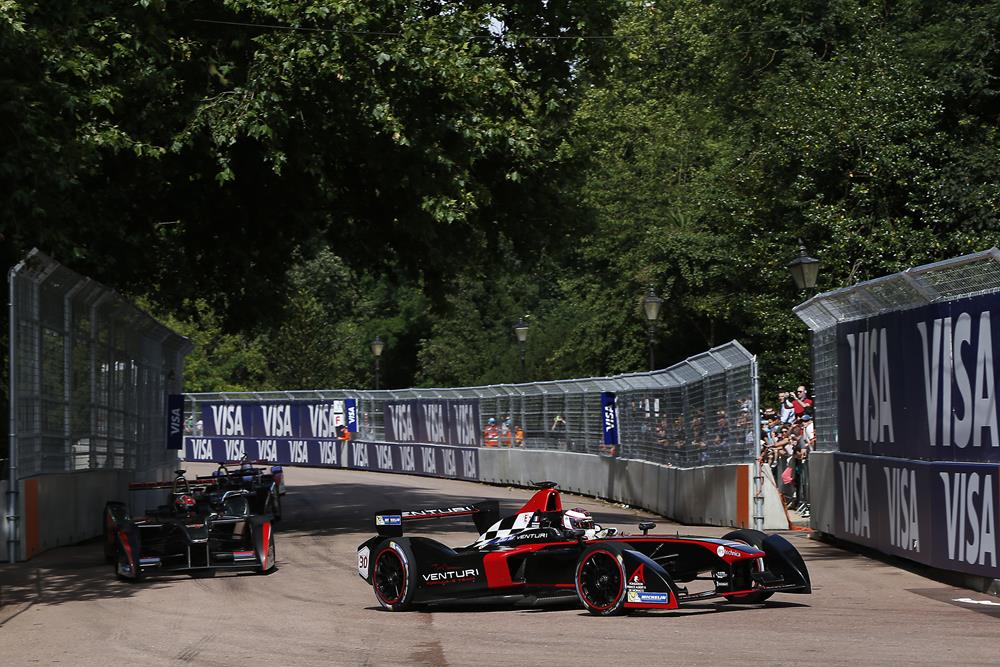 “It had been 10 years since I had driven on that kind of track with a single-seater, but it’s like riding a bike, you never forget. It was real happiness. There was a very good ambiance with the Venturi team and one of the engineers with Venturi happens to be a guy I worked with early in my career. That was great. I was very excited and everything went well. Last season each time I met drivers from Formula-E they were saying it is really a very interesting championship,” Villeneuve comments.

With regulations loosened for the next season, we’ll see how the Formula E teams get on as they begin a week of testing tomorrow (August 10) at the UK’s Donington Park circuit. August will be particularly busy for Venturi. The company holds the FIA world speed record for electric vehicles at 495 kph / 307 mph (2010) and will be attempting to establish a new electric world speed record starting August 17th on the Bonneville Salt Flats (Utah, USA) with the Venturi VBB-3 a 3000cv vehicle.