London Taxi Company (LTC) has relaunched as LEVC, marking the next stage in the company’s transformation. Underpinned by an investment totalling £325m, LEVC, a wholly-owned subsidiary of Geely, has the single-minded ambition to be the urban commercial vehicle provider of choice for cities around the world.

Chris Gubbey, CEO, LEVC said: “Today is an incredibly exciting day for the company, for the world’s cities, for the air we breathe and for the drivers of commercial vehicles. The launch of LEVC marks Britain’s leadership as a first mover in creating the world’s only dedicated electric vehicle company for the urban commercial market.”

Alongside the unveiling of the new name and brand logo, LEVC also revealed the final version of the new London Taxi – the TX – and its eCity technology comprising of an advanced battery electric powertrain with a small petrol generator. Applied to the all-new electric TX, the technology allows for a range of over 400 miles including well over 70 miles range with zero emissions.

Discussing the benefits that the TX will bring to drivers, Gubbey commented:

“From our heritage as the manufacturer of the iconic London Taxi, we have unparalleled insight into the needs of commercial operators. Drawing on the best of British design and engineering as well as technical expertise from our sister company Volvo, our products will help transform city living and provide taxi drivers with an average weekly fuel saving of £100 compared with our outgoing diesel model.”

Due to launch in London later this year, LEVC is finalising its quality and testing regime for the TX which has taken it to the extreme heat of the Arizona desert and freezing temperatures in the Arctic Circle. LEVC expects strong demand from its launch market in London once the order book opens on the 1st August 2017.

“London has led the way in setting out tough measures to reduce taxi and van emissions and in just a few short years we expect EVs for the commercial operator will not just become commonplace, but mandatory in cities around the world creating huge opportunities for LEVC globally.”

A key consideration for the company’s new name and brand positioning is its international strategy, which has been boosted by the news that LEVC has received its first major international order from RMC in the Netherlands for an initial 225 vehicles to be delivered in 2018. RMC, one of the Netherlands’ largest taxi operators, has been appointed as the importer and operator. 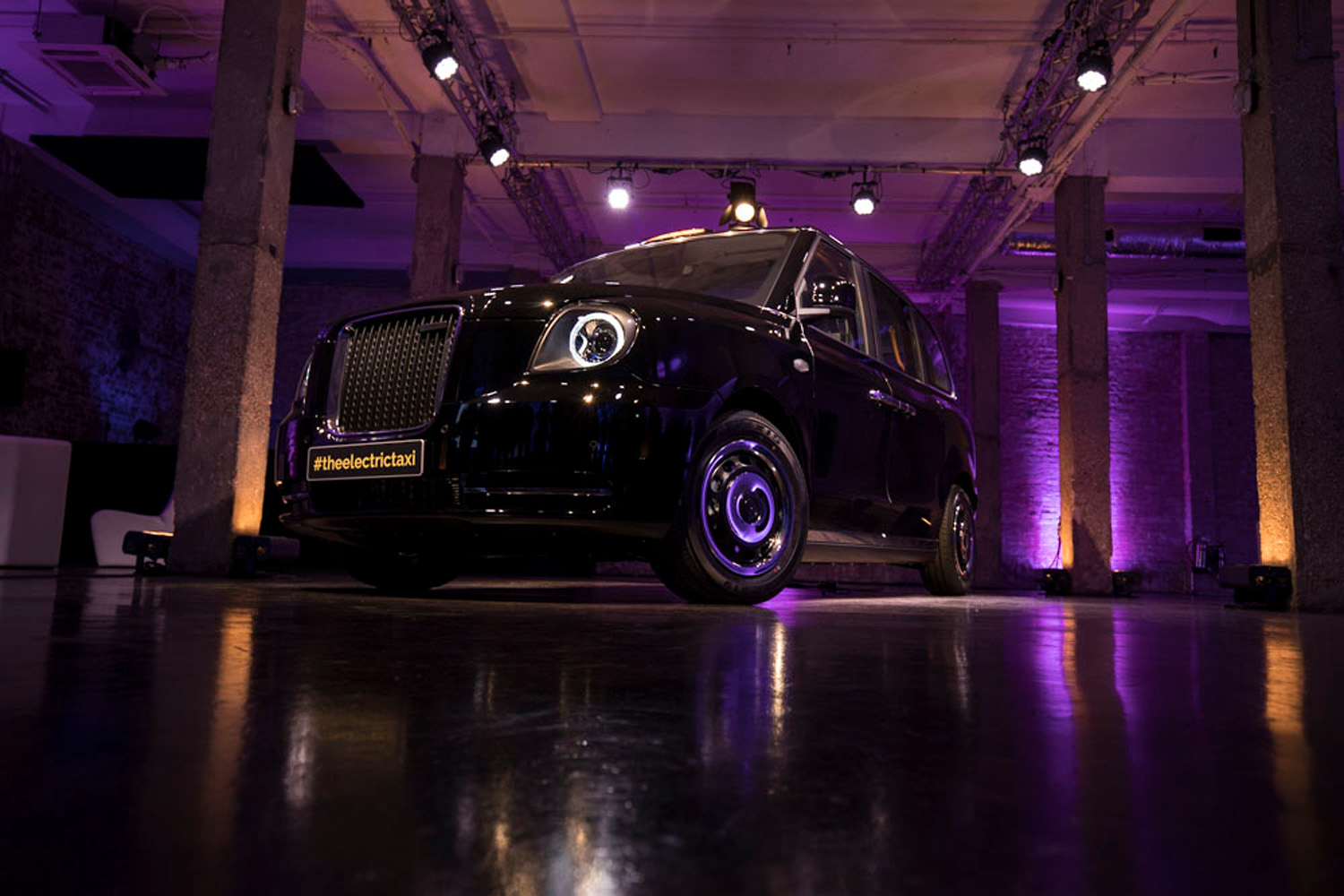 “Today’s announcement that RMC will be our importer for the Netherlands is great news for LEVC and demonstrates the need for EV urban commercial vehicles across Europe and the world. We have been extremely impressed with the vision and business plan presented by the management team at RMC and we look forward to a long and fruitful relationship.”

From 1 August LEVC will be providing personalised purchase propositions to drivers commencing with those that have registered an interest through www.theelectrictaxi.co.uk

Experimental Polestar 2 climbs the hill at Goodwood Festival of Speed

Polestar has revealed an experimental Polestar 2 at the...
Concept Cars

Volvo’s ‘Less is Better’ approach has us excited

Volvo has a special place in the heart of...
Company News