Lucid Air brings a touch of luxury to the EV market

There are many ways in which the still fairly alien concept of electric-powered cars can be capitalised in exciting new models. While many firms exploit an EV’s inherent ability to offer full torque from a standstill in the form of (literally) ludicrous acceleration figures, while others will push the car’s much more affordable running costs as their USP, the new Lucid Air concept focuses on another direction altogether: a luxury, executive interior. 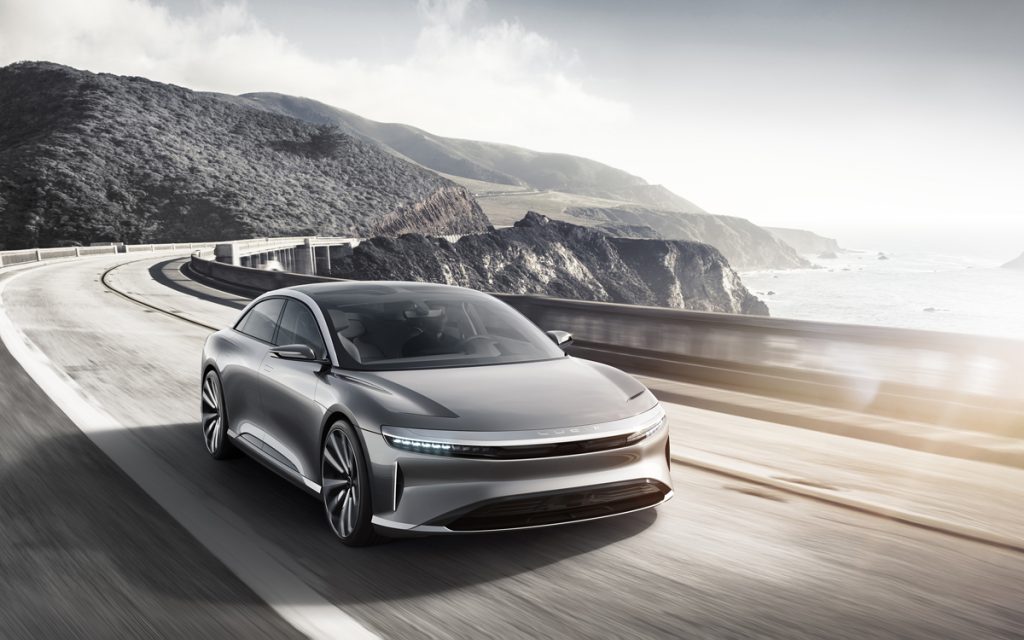 The Californian start-up firm (sound familiar?), which stated its intentions back in October, released more details on the rather premium looking Air saloon this week, insisting the car was already much more than a concept and would be due for release in 2018.

On its Mercedes-esque website, we learnt that the Air, which is impressively only two years in the making, will focus on autonomous driving, connectivity and ride sharing as its main selling points. But don’t think that this means the performance we’ve come to expect from top-notch EVs will be scuppered. A motor on each wheel will feed from a 100kWh battery pack (as seen on Tesla’s current range-topper, the P100D), offering over 300 miles of range and a 0-60mph time of around 2.5 seconds. 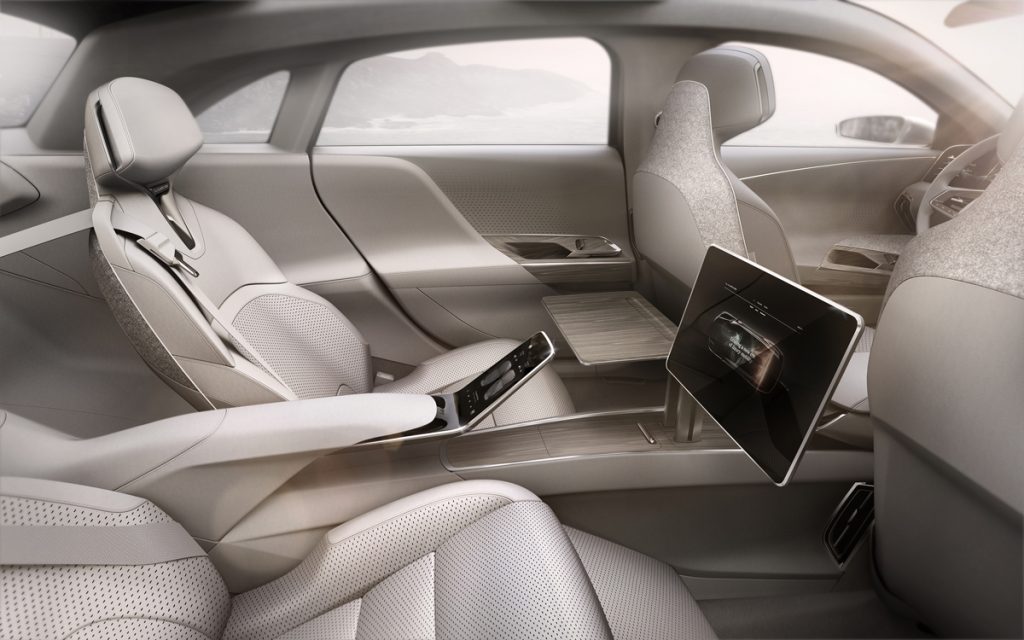 The interior seats four in a suitably sci-fi-jet-liner kind of way, potentially making this machine the closest thing you’ll get to a private Learjet on the ground when it’s released.

With companies like Faraday Future struggling to gain the traction needed to release its first model to the masses, however, is another Californian start-up with a frankly ridiculously-powered EV dream machine what the world needs right now? Would we be better off with more choice in the affordable EV sector to keep the market from eating itself alive?

The 'world's first electric hot hatch' could be on our roads by early 2018...
Concept Cars