From Hollywood to Monaco…

She’s tamed the wolf, she’s wooed the Joker, but does Hollywood hot totty Margot Robbie have what it takes to drift a sports car around Monaco?

That’s the question asked by Nissan today, as the Wolf of Wall Street and Suicide Squad actor has been announced as the Japanese firm’s first “electric vehicle ambassador” as it rides the EV wave that’s currently sweeping the globe with its popular Leaf and e-NV200 models. 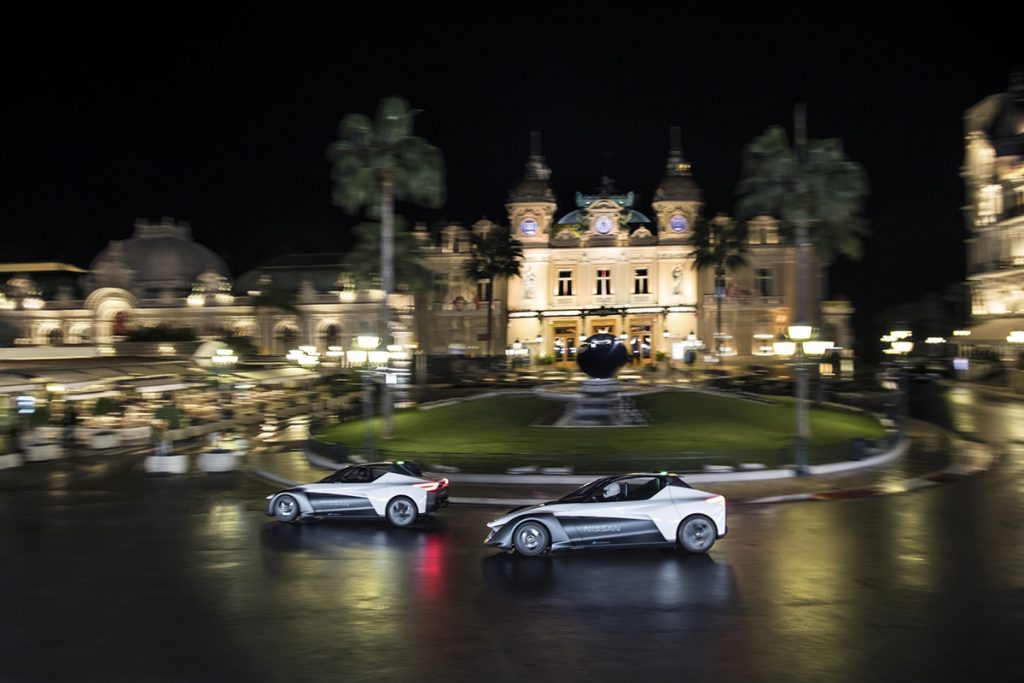 And what was Robbie’s first task in her new-fangled role? To take the revolutionary BladeGlider concept sports car for a spin around Monaco’s iconic road race circuit, hitting the ‘drift’ button as she went for extra thrills and creating some instant-hit YouTube content in the process.

Just one of two of its kind ever to be produced, the 270bhp electric BladeGlider silently soars its way to 62mph in less than five seconds, proving for some intense scenes when faced with a heavy right foot around the street course. 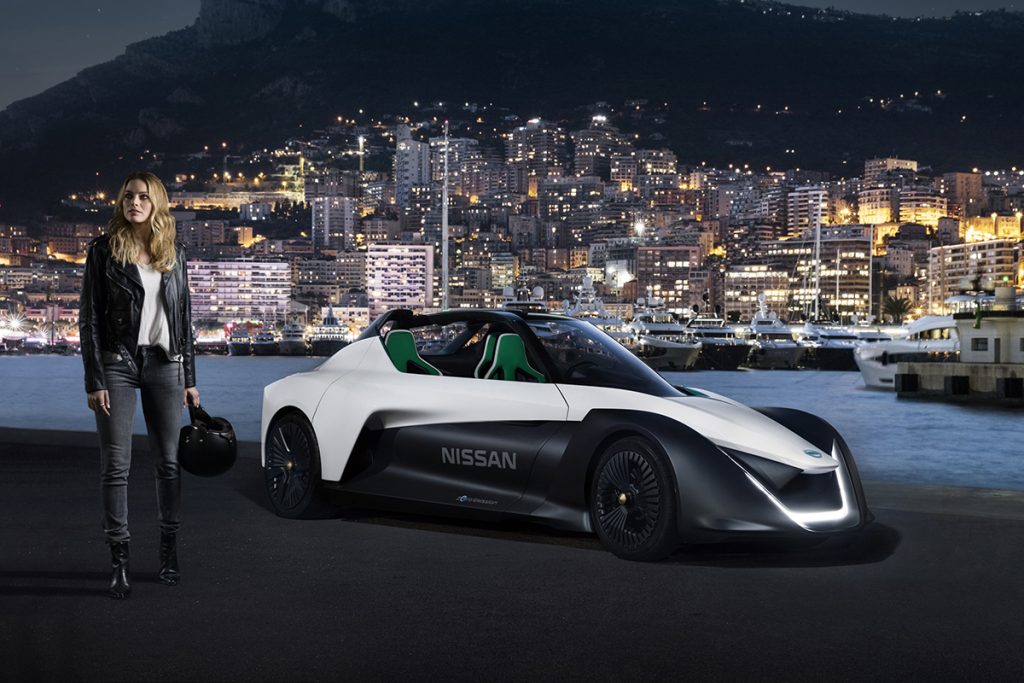 Robbie said: “It’s a really exciting time for electric vehicles. More people are choosing to go electric, leading the way to a more sustainable future and the Nissan BladeGlider hints at the future of smarter performance cars.”

The BladeGlider will be available to check out at the Geneva Motor Show at the start of March. Expect plenty more from this beast when we get our hands on it there!

Click here to watch us trying (and failing) to drift a Nissan Leaf.