Mexcio ePrix | Abt discover the wonders of Mexico

Hot spices, various tortilla varieties and exotic juices from cactus plants: Lucas di Grassi, on a filming date with the international news channel CNN, looked behind the scenes of the famous Mercado Coyoacán on Thursday, also trying out the so-called best Americano Coffee. Only the extremely spicy local delicacies such as chili-cooked stomach were given a miss by the South American. 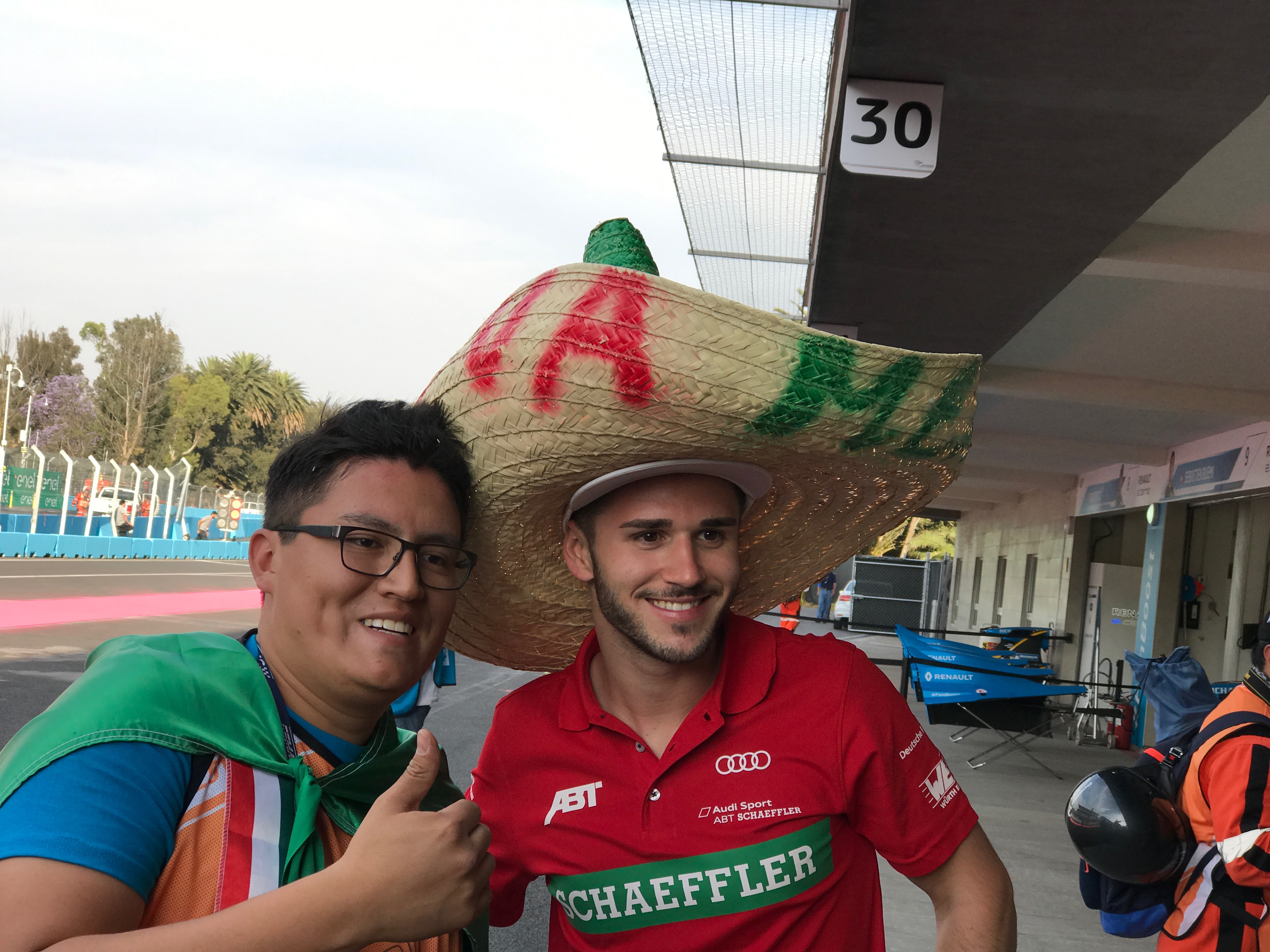 Daniel Abt meets the DHL team in Mexico

Already a small tradition: As in Buenos Aires, Daniel Abt also paid a visit to the DHL headquarters in Mexico City. The German met Formula E enthusiast employees, signed numerous autographs and posed for photos. Afterwards, DHL representatives and journalists were able to visit the pits and were told about the racing car.

In Mexico, the ABT Schaeffler Audi Sport team will welcome Dr. Wolfgang Ullrich to the pits for the first time. The long-standing former Head of Audi Motorsport already knows the Autódromo Hermanos Rodríguez from WEC races, and is preparing to get a live insight into the electric racing series on race day for the first time.