Following a positive performance for Panasonic Jaguar Racing in Buenos Aires, the British team is looking forward to racing at the historic Autódromo Hermanos Rodríguez in Mexico City. Located in the heart of the capital, the 2.09km, 18-turn circuit is one of only two dedicated racetracks on the FIA Formula E calendar.

Racing at 2,250m above sea level, the team will face their toughest physical challenge of their debut season to date. The Formula E track incorporates part of the historic grand prix circuit, with long curved sections between fast chicanes that offer few opportunities for the drivers to draw breath between corners.

The track is famous for its amphitheatre where the drivers weave through turns eight to 12. The entry to the former baseball stadium also offers good overtaking opportunities, to excite the crowd of up to 28,000 spectators.

With a strong weekend in Buenos Aires to build on, where the team achieved a best qualifying result to date of seventh and fastest in qualifying group one, the Jaguar team is looking forward to getting back out on track.

How have the first three races and particularly Buenos Aires helped the team prepare for each race?

James Barclay, Team Director, Panasonic Jaguar Racing: “We have learned so much in our first three races and we took a fantastic step forward to further optimise our qualifying performance in Buenos Aires. To narrowly miss out on our first points in just the third race of our debut season certainly gives us reason to put everything into our Mexican ePrix debut. I am looking forward to seeing the famous Autódromo and the passionate Mexican fans. It will be another competitive challenge for us and we want to gain as much experience in our first year, our learning year, as possible. We’re looking forward to gathering more valuable experience and race data in Mexico.”

What challenges are the team expecting to face at the Autódromo Hermanos Rodríguez?

James Barclay: “The Mexico ePrix circuit will present an additional challenge for the whole team as the race takes place at altitude. This has no effect on the performance of the Jaguar I-TYPE but it does make everything just that bit harder physically for the team. The toughest job will certainly be in the cockpit. We estimate that between using the pedals, making gear changes, adjustments on the steering wheel and communicating with the engineers, the drivers will be required to perform up to 40 actions per lap while racing on what is a very short circuit. Adam and Mitch are going to have a busy race day.” 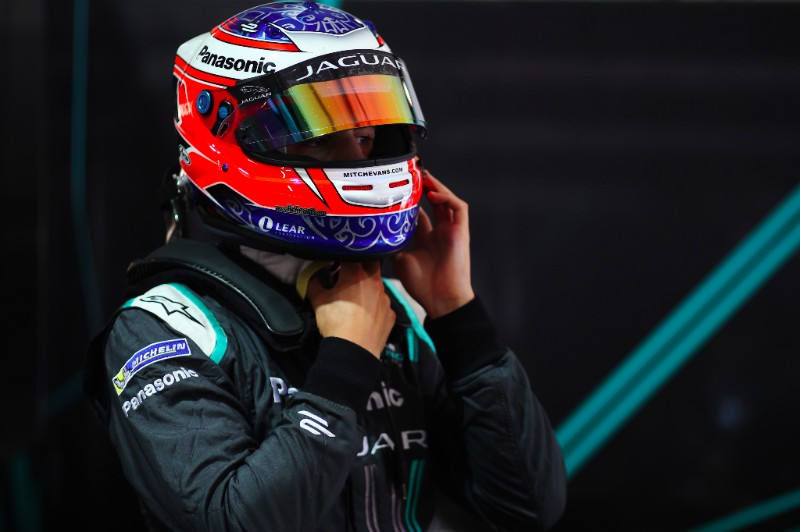 How has the improved qualifying performance in Buenos Aires helped you prepare for the Mexico City ePrix, Mitch?

Mitch Evans: “It felt great to have such a positive weekend in Buenos Aires. With each race, the whole process becomes smoother and more streamlined. I’m really enjoying the feeling in the garage and getting to know the engineers and mechanics really well. We are progressing through our programme as planned, getting the first few races under our belts, gathering important data and it’s great to learn from each race, whether on track or in the way we operate as a team.”

Are you looking forward to the challenge of learning a new track?

Mitch Evans: “The Autódromo Hermanos Rodríguez is a legendary circuit. So many heroes of our sport have raced here and it’s one of the races I have been most excited about. The circuit has been fun to drive in the simulator but there is no substitute for getting out on track. Unlike many of the drivers, I haven’t raced there before, but my experience in Buenos Aires has helped me find the confidence to push the car and continue the momentum we have been building since the winter break.” 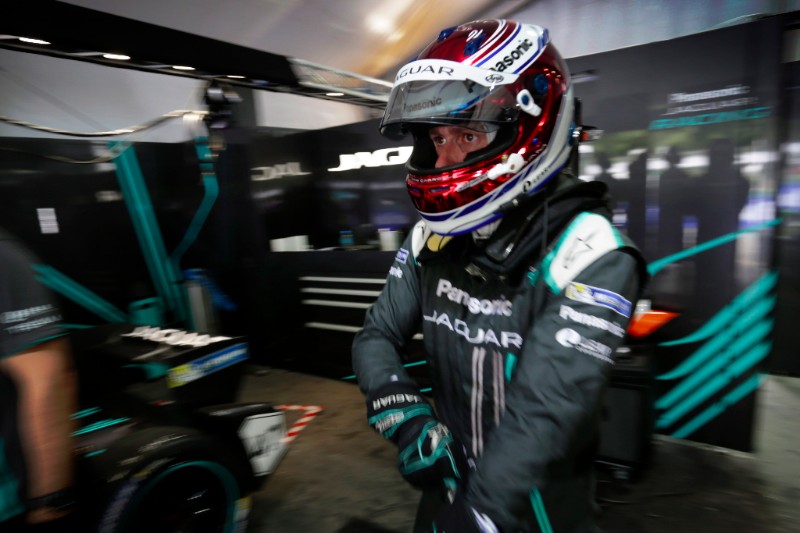 This circuit is familiar territory for you, Adam, having raced on the full grand prix circuit before. Are you looking forward to returning to Mexico City?

Adam Carroll: “It’s thrilling to return to Mexico City and to the track. I first raced in Mexico ten years ago in my rookie A1GP season and it was very special to be a race winner there. I raced on the full circuit last year in WEC too but I’m looking forward to the new challenge of this shortened, intense Formula E circuit, which offers fewer opportunities to rest between corners. This is going to be an intense race for all the drivers but I can’t wait to get going.”

What makes the Autódromo Hermanos Rodríguez so special?

Adam Carroll: “The Autódromo Hermanos Rodríguez is one of those circuits where the occasion feels bigger than just a race event. The track is in the heart of the city and every grandstand is filled with some of the most knowledgeable, passionate fans in the world. When you enter the stadium section, packed with cheering fans, with your adrenaline pumping and racing wheel-to-wheel with some of the best drivers in the world – there’s nothing quite like it.”