Breaking records from the ‘Ring to Texas

Remember the NIO EP9? The fully electric ballistic missile of a car that claimed to take the production lap record of the Nürburgring at the end of last year?

And with the car set to be unveiled to American press in March, NEXTEV, the Formula E-based team behind the EP9, has introduced the car there with similarly impressive impact. Taking the the Circuit of the Americas (COTA) in Texas, the car allegedly performed outright lap records both with (2mins 11.30secs) and without (2mins 40.3secs) a driver.

Why ‘allegedly’? Well, as is the case with the aforementioned ‘Ring lap, no start-to-finish footage of the COTA laps has yet been released. As you can imagine, the internet is therefore slightly sceptical in the EP9’s abilities with the company’s lack of transparency. 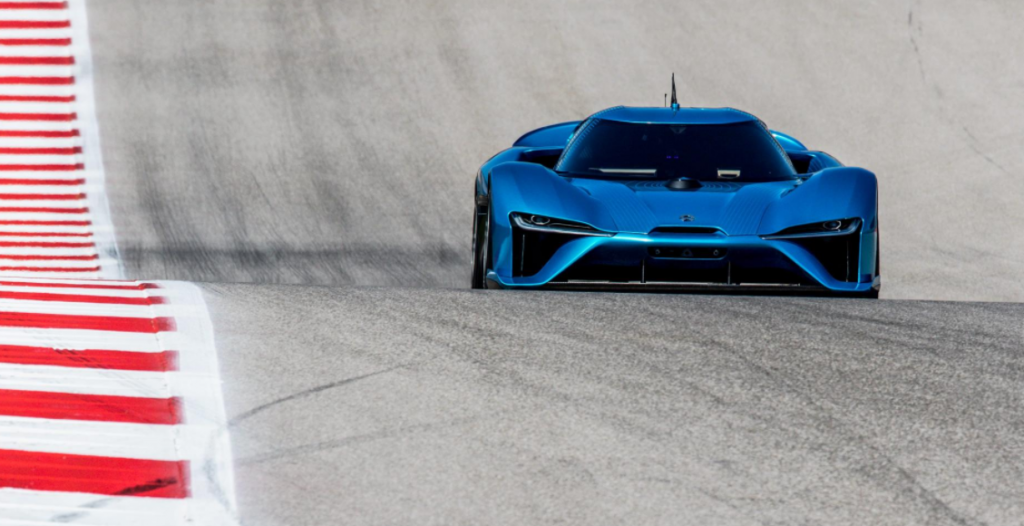 The car has the equivilant of 1342bhp thanks to four electric motors and four individual gearboxes, allowing it to accelerate from 0-124mph in 7.1 seconds and onto a top speed of 194mph. 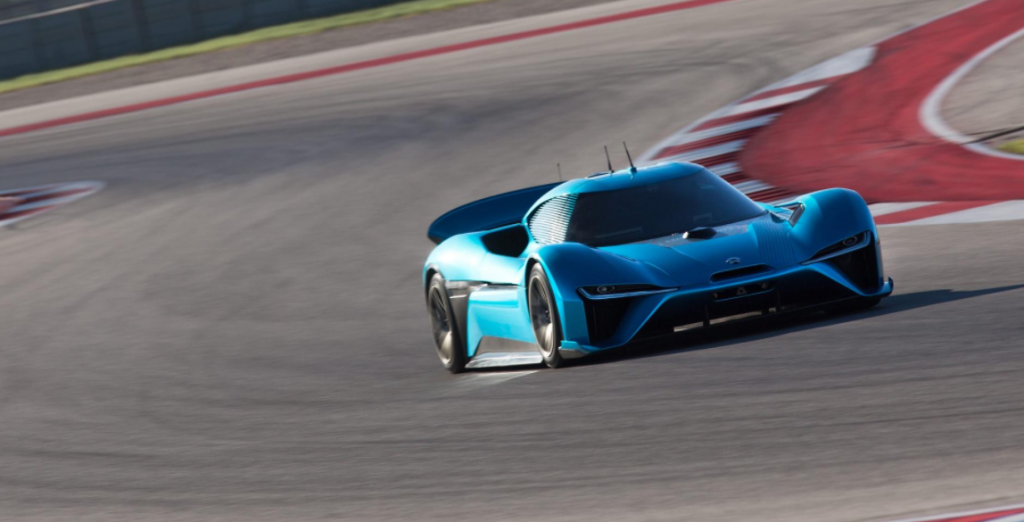 “Leader in the global market…”

Padmasree Warrior, CEO of NIO U.S said, “At NIO, we are all about raising the bar for the entire automotive industry. Breaking records with the NIO EP9 demonstrates our automotive and technology expertise to be a leader in the global market. Our Silicon Valley team brings together the best talent from automotive and software domains, which helped us achieve this remarkable result in an incredibly short time. Our goal is to be the best next generation car company, by delivering autonomous vehicles with amazing experiences for people all over the world. We look forward to sharing our vision for the car of the future in Austin, Texas at SXSW in March.”

COTA COO, Katja Heims said: “We are honored to be a part of NIO’s amazing lap record and see performance and autonomy coexist. We all know that autonomous vehicles are part of the future and this new record is further proof.”

The US press event for the NIO EP9 will run between 10-12 March.

Watch the cryptic video for yourself and make up your own mind..