“In October 2016, we aimed to set a new lap record for an electric vehicle with our NIO EP9. In the inclement weather that the Nürburgring Nordschleife is known for, the EP9 completed two laps of the 20.8 km (12.9m) ‘Green Hell’, one of which was in 7m 05.12s, beating the previous EV lap record, making it the fastest electric car in the world. The EP9’s new lap record is 19.22 seconds faster than its previous lap time. This is a fabulous achievement for NIO and I am very proud of the team that has worked tirelessly to achieve this accolade,” said Gérry Hughes, Head of Performance Program & FE Team Principal, NIO. 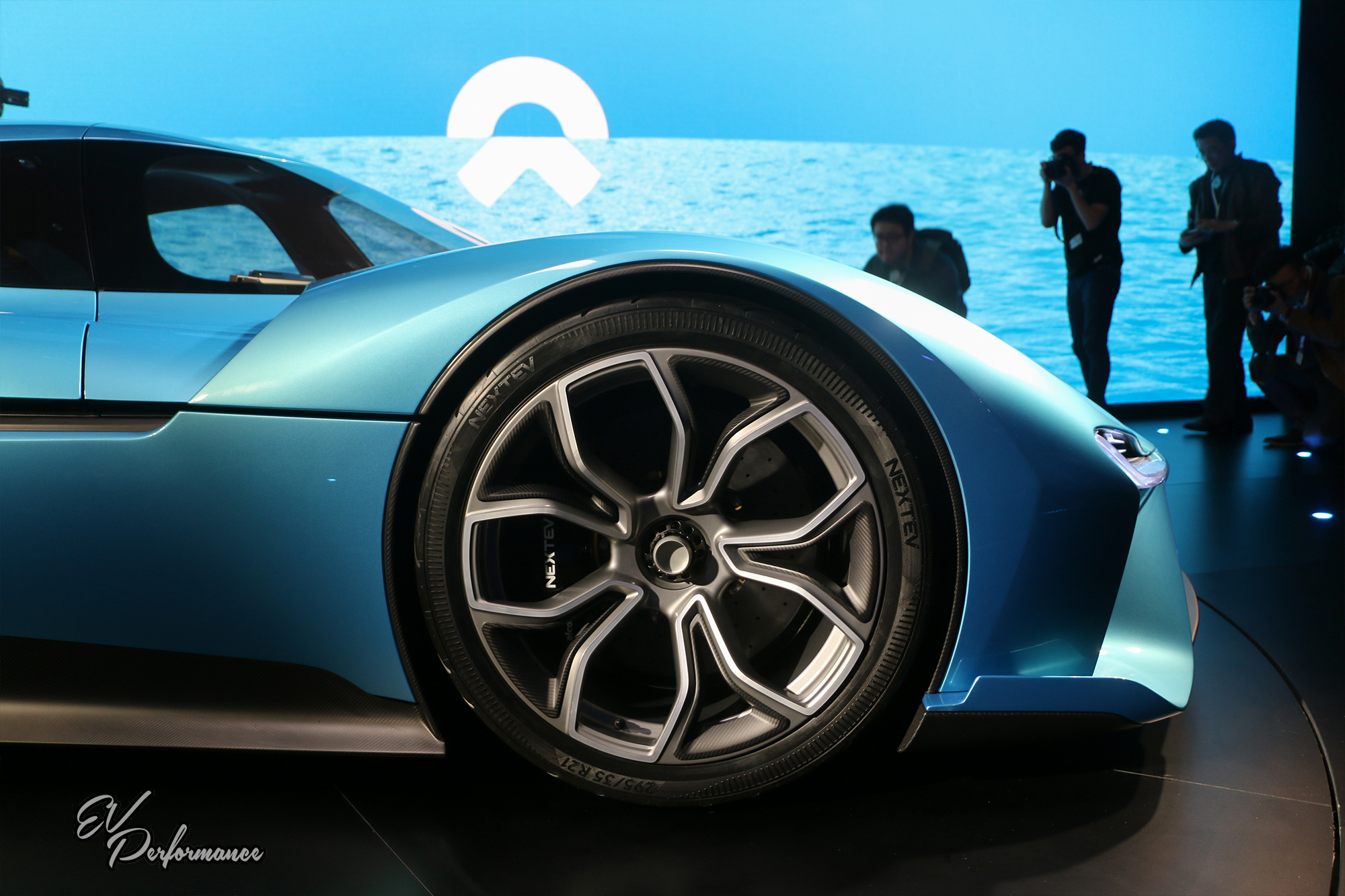 Last month, NIO announced that it plans to produce a second batch of ten EP9s, and each one will be made to order. The NIO EP9 is priced at 1.48 million USD.

In March, NIO announced that they will have autonomous electric vehicles in the U.S. market in 2020. The company also unveiled “NIO EVE” – the embodiment of their vision for the future of autonomous cars.

Last month, NIO unveiled the NIO ES8, a full size 7-seater all electric SUV that it will launch for the China market later this year. Find out more here http://www.evperformance.co.uk/introducing-nio-es8/