Panasonic Jaguar racing have confirmed drivers Adam Carroll and Mitch Evans, at the launch of their I-TYPE 1, with Ho-Pin Tung as reserve and development driver. The announcement sees Jaguar’s return to racing, their first single-seater campaign since leaving Formula One, in 2004. The team also confirmed Japanese electric giant Panasonic as their title sponsor, and Lear Corporations – a leading global supplier of automotive seating systems and electrical systems – as a team partner.

The line-up was confirmed today in an official launch at Jaguar’s heritage facility. Adam Carroll’s role was anticipated, after his involvement in Jaguar Racing’s private testing, and all six days of public testing at Donington Park. Mitch Evans initially drove alongside Alex Lynn and Harry Tincknell in the first public test, but was called up to field the car for the entirety of the second test this week. Ho-Pin Tung was marked down to drive on one of the public test days, but was spotted observing in the garages at Donington this week, leading to speculation of his participation.

Carroll spoke of his involvement with the British marque, saying: “It’s a real privilege to be racing for Jaguar in Formula E. You only have to look at the calibre of the other drivers in the series to see the level of competitiveness and prestige that this championship now has. To drive for Jaguar is also a dream come true. They are the biggest brand to come into the series and one of the most evocative names in racing.” 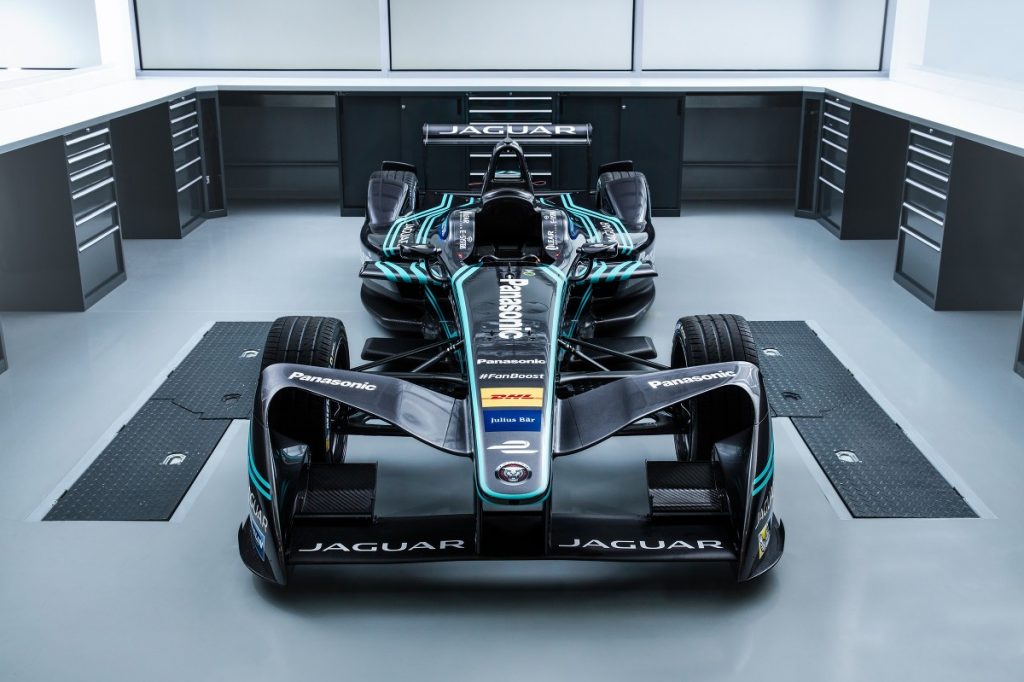 Mitch Evans, partnering Carroll for Jaguar’s inaugural season, added: “Some of history’s most iconic cars have been developed by Jaguar, and I’m thrilled to be part of Jaguar’s electric future and our return to motorsport. Formula E is a real drivers’ championship with some of the most competitive racing in the world. Any of the drivers will tell you how challenging it is to find the limit in a Formula E car, and gain those extra tenths, and I’m looking forward to the season ahead.”

Gerd Mauser – Jaguar Land Rover chief marketing officer – was also announced as chairman of the Jaguar Formula E team. Jaguar Land Rover underlined their commitment to ‘Race To Innovate’, using Formula E as a platform to develop the next generation of electric powered road cars. Mauser commented: “Today marks a new chapter in the history of Jaguar Racing. As the first premium car manufacturer in Formula E we are proud to be back in top-level motorsport. The future is changing and we’re part of that change.”

Nick Rogers, Executive Director of Product Engineering at Jaguar Land Rover, expanded on the importance of electric vehicles in Jaguar Land Rover’s product portfolio, saying: “Over the next five years we will see more changes in the automotive world than in the last three decades. The championship will enable us to engineer and test our advanced technologies under extreme performance conditions. We will apply this vital knowledge as part of our real world development. At Jaguar Land Rover we employ 9,000 engineers and the team will draw on these engineers to extract data and push the boundaries of electric technology in a race environment.” 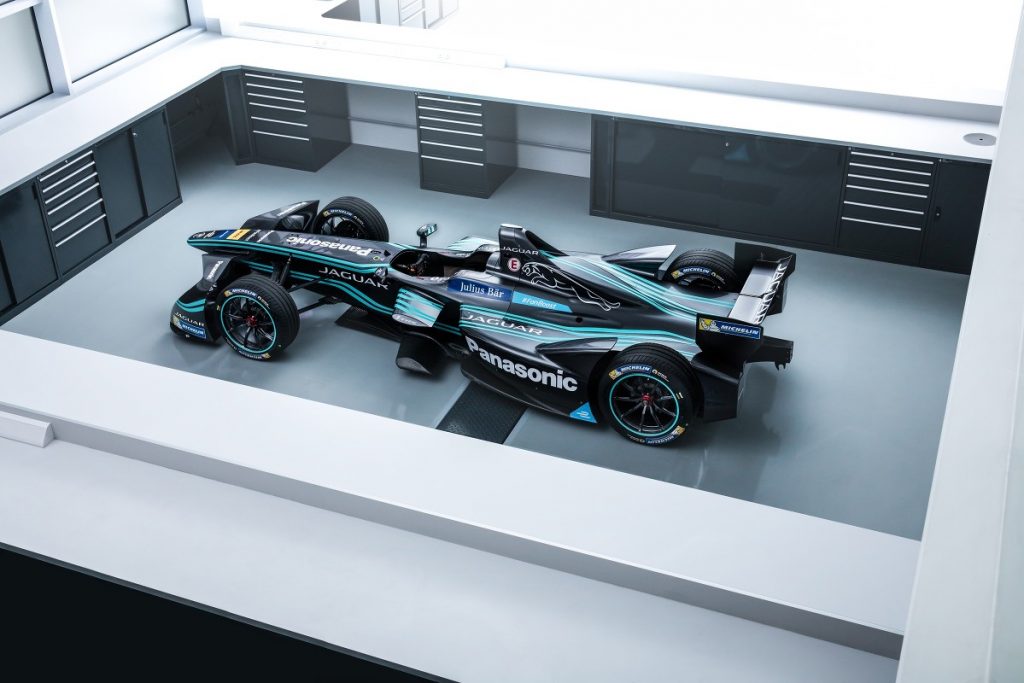 Jaguar Team Principal James Barclay spoke of his emotions on Jaguar’s return to motorsport: “Today is a proud moment for myself and the entire Panasonic Jaguar Racing team. Everyone has worked very hard over the last nine months to prepare for our début in the Championship. I am delighted to welcome Adam, Mitch and Ho-Pin, Panasonic, Lear and all of our new fans into the Jaguar family. We want to be successful on and off the track. We know that the challenge will be strong – our competitors have a two-year head start. We will be keeping our expectations in check in our first season. Ultimately we’re here to win but we’re here to innovate too.”

Panasonic Jaguar Racing will make their début in Formula E, as the third season of the all-electric championship gets underway in Hong Kong, on October 9th.

The all-electric Jaguar I-PACE is the towing and support...
Uncategorized