With the end of their debut season in sight, Panasonic Jaguar Racing set off to New York City for rounds nine and ten of the FIA Formula E Championship.

The Qualcomm New York City ePrix takes place on 15 and 16 July in Red Hook, Brooklyn and will make history as the first fully electric motorsports event to take place in the city.

The 1.95-km, 10-turn Brooklyn circuit winds clockwise through the waterfront neighbourhood of Red Hook, with the Manhattan skyline and the Statue of Liberty across the bay.

To date in its debut year the British team has scored 20 championship points and secured a VISA fastest lap award. With four rounds of the championship remaining, Panasonic Jaguar Racing are keen to build on their points scored to date and improve their position in the standings.

The final races of the Formula E season take place in Montreal on 29 and 30 July. 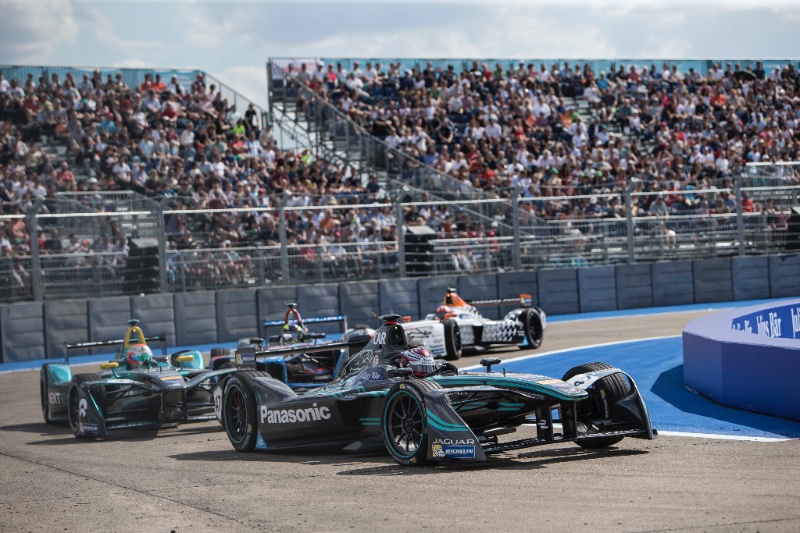 Panasonic Jaguar Racing will make its North American debut this week. How important is it to the team to be racing in New York?

James Barclay, Team Director, Panasonic Jaguar Racing: “We are looking forward to
making our North American debut this week. It doesn’t feel that long since we were in Las Vegas in January when Mitch drove the Jaguar I-PACE Concept down the Strip. Everyone in the team is really excited to get back on American soil and to go racing in Brooklyn, overlooking the south Manhattan skyline.”

“North America is a key market for Jaguar Land Rover and we are excited to bring the next generation of all-electric technology to yet another fantastic city and meet our US fans and customers.”

What challenges do you expect to see at the Qualcomm New York City ePrix?

JB: “One of the unique aspects of Formula E is that we race on temporary street circuits and each race brings its own challenges. As Formula E is all about street racing, the road surfaces are not used for racing at other times, meaning they are ‘green’ at first. The mixed surfaces can be bumpy and dusty, which bring additional challenges.”

“The New York circuit is similar to the Hong Kong layout in many ways. We expect the track to be challenging for all teams, who will be competing for every fraction of a second as the season reaches its climax. Our focus will be to continue our improved qualifying performance, our strong energy management and reliability.” 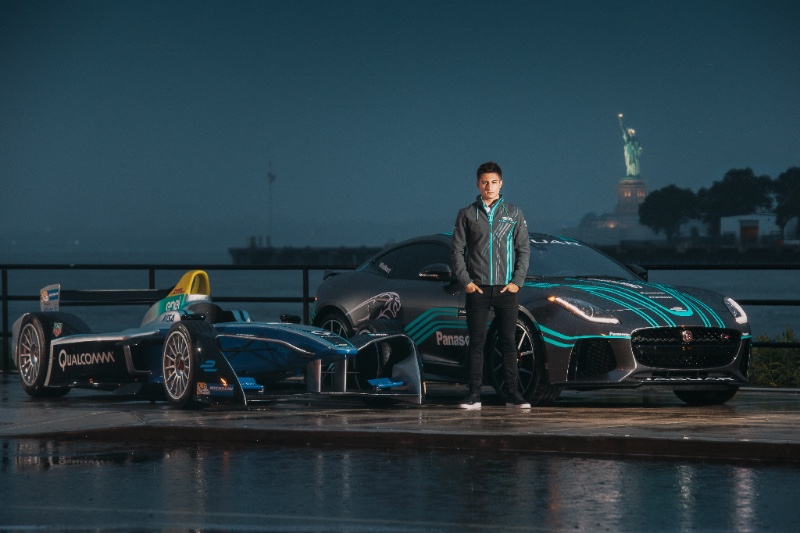 How have you been preparing for the Qualcomm New York City ePrix?

Adam Carroll, #47: “As a new team, every circuit has been a new experience for us. The Qualcomm New York City ePrix will be a completely new experience for all 20 drivers and the race will be on to see who gets up to speed quickest and who finds the optimum set-up to drive right on the limit, which is key in Formula E.”

“I have been lucky in my career to race almost every traditional circuit and it is thrilling to have the opportunity to race somewhere entirely new. We will all make history on Saturday and it is testament to the Formula E Championship that we can push boundaries like this and bring our Jaguar I-TYPE electric racecars to the one of the best cities in the world.”

What do you think of the circuit?

AC: “Car balance will be vital for all the drivers at this circuit. This track has some good opportunities for overtaking between some tight corners but the final sector will be key to a fast lap.”

“T8 and T9 will be very tight and we will be braking during the T9 corner to rotate the car to get the best possible entry into the following fast T10. You will want the best exit possible from T9, through T10 and across the finish line to really nail your qualifying lap.” 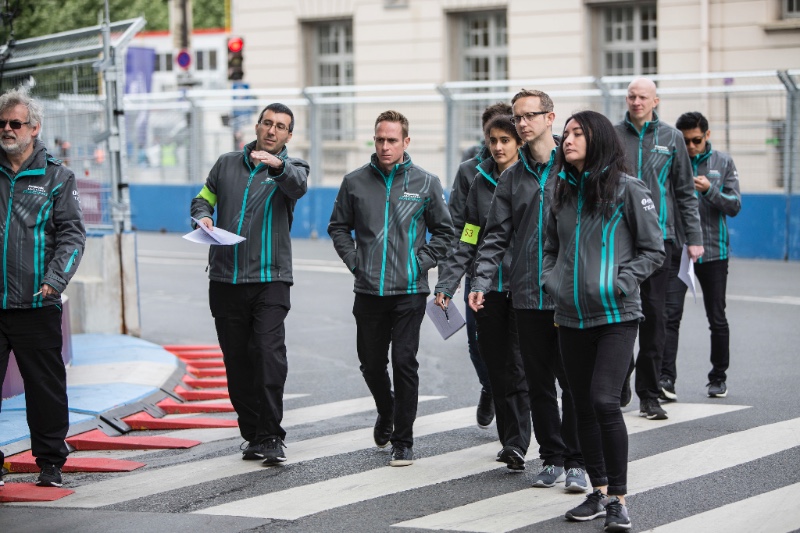 Mitch, you won your first Formula E silverware in Berlin. What are your expectations going into this race?

Mitch Evans, #20: “We have had a positive season since our debut in October. We have scored our first points and brought home our first silverware. As a team, we can be proud of this achievement in our learning year.”

“I am really enjoying racing in the FIA Formula E Championship. It is undoubtedly one of the most competitive championships in the world and every race brings unique challenges with it. We were only 0.5 second off pole in Berlin and we are improving with every race. I hope we can continue to build on our momentum and have another positive race. I’m hungry to secure more points for the team, but this championship is so competitive.”

Are you looking forward to racing in New York?

ME: “I can’t wait to get to New York. I came to the city for the first time a couple of weeks ago to meet some media and to see the Brooklyn circuit for myself. The location is fantastic. That skyline is so cool and seemed familiar even though I had never been before.”

“Fans who come to watch the race will experience something completely unique and new for the city. It will be such an exciting occasion for the whole team who want to put on a good show for the American fans.”