It seems like Porsche really isn’t hanging around with its promise to bring us the fantastic-looking, Tesla-rivalling Mission E by 2020. In fact, it appears that the firm is so fed up with Tesla getting all of the luxury EV market share, that it’s boosted development of the futuristic car with the opening of 1400 new jobs at its Zuffenhausen plant to try and get it on the road a year earlier. This is what we like to hear!

Speaking to the BBC, HR boss Andreas Haffner’s frustrated quotes about Tesla seem to echo that of many other manufactures that have been somewhat left behind and showed up by this once-small startup firm. 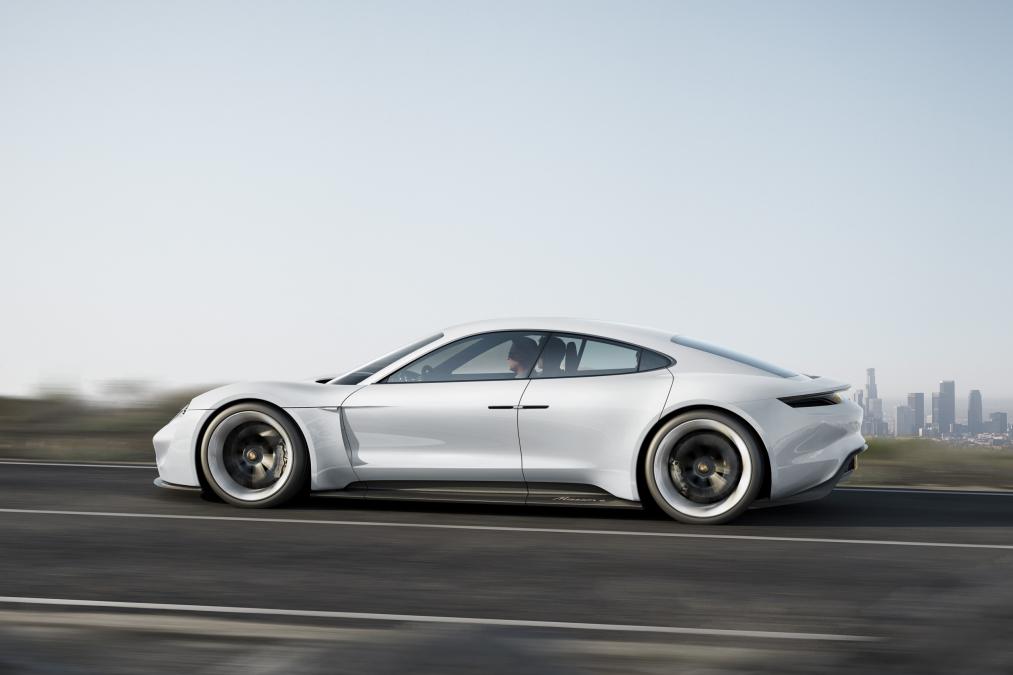 “I’m not denying the battle for talent is tough… One can in fact describe what is going on now as a ‘war for talents’. We are in direct competition with other automakers and suppliers and IT firms in our global search for talented experts. Money alone is not enough to attract these creative minds,” he was heard saying, citing Porsche’s relatively slow-on-the-uptake approach to developing EVs on who has been working at the company, rather than the resources available. Nicely done, Andreas!

Could we see the Mission E on the road in three years from now? And if so, will it be any better than the Teslas we’ll be seeing by then?