Rewind just under a decade and you might remember Elon Musk’s first foray into the electric car market, and indeed the first Tesla model – the Roadster – which to many at the time appeared to be nothing more than a jumped-up Lotus Elise with a strange running gear attached (oh, if only they knew what was to come…!)

Now, since those early days of sporty EV conception, there’s been little in the way of proper electric drivers’ cars to keep those who like to wear Italian loafers during their spiriting B-road blasts excited. Sure, cars like the Model S P100D will beat most off the lights, but what about if you wanted to tackle the Nurburgring in something a little lighter, smaller and more focused?

Thankfully, Musk has confirmed in a press release this week that development has begun on the next incarnation of the Roadster, and it’s set to be even faster than the rest of the firm’s line-up… 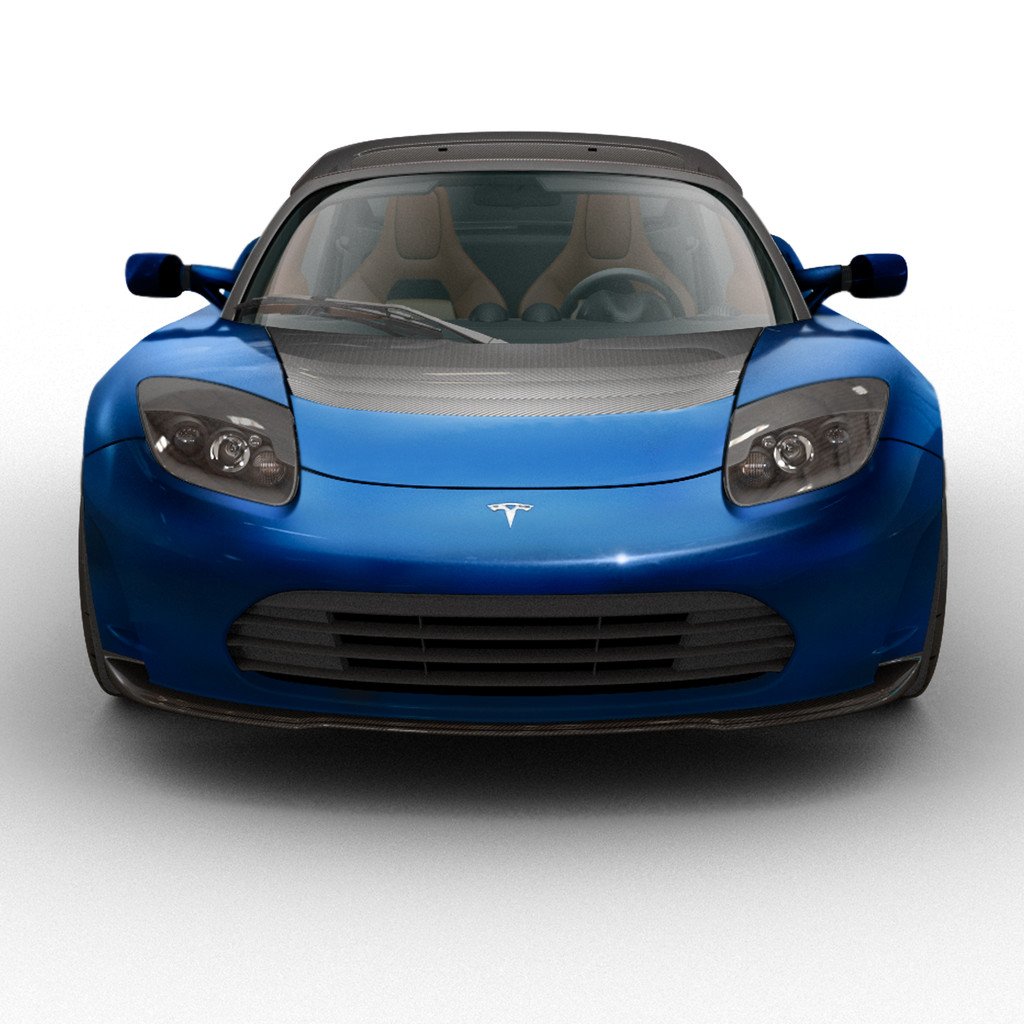 “There is of course one speed faster than Ludicrous, but that is reserved for the next-generation Roadster: maximum plaid,” Musk cryptically stated, suggesting that a 0-60 time of LESS than the P100D’s 2.5 seconds is entirely feasible, along with potentially improved cornering characteristics.

First of all, though, the manufacturer is keen to stress that the Model 3 will be the next model we see unveiled, with Tesla under increasing amounts of pressure to develop more products that are more affordable and accessible to the masses. We’re therefore not expecting to see the next Roadster before 2019.

The final straight for the Lotus Evija