Where will he go?

With the announcement of Antonio Felix da Costa heading to Andretti, locking in another driver pairing, the Formula E driver market for season three has mostly taken shape. A notable exception that has been the cause of some speculation, is the future of Mahindra Racing’s Bruno Senna. Today, in a live interview with the official FIA Formula E Facebook channel, the Brazilian appeared to cast further doubt on a return to the series for the third season, claiming that no decision had yet been made.

Despite a season-ending podium position in London’s Battersea Park, an irregular performance across season two has left Senna adrift, and Mahindra Racing has not yet committed to a driver line-up. A rumoured seat in the new Jaguar outfit was dubbed “impossible” by Senna, in his interview today, with his commitment to McLaren GT programme precluding him from a tie-in with another factory team.

“I don’t know where my future is in Formula E,” Senna commented. “It is impossible for me to join Jaguar, because I am a factory McLaren driver, and my commitments to them does not allow me to drive for any other factory team.” 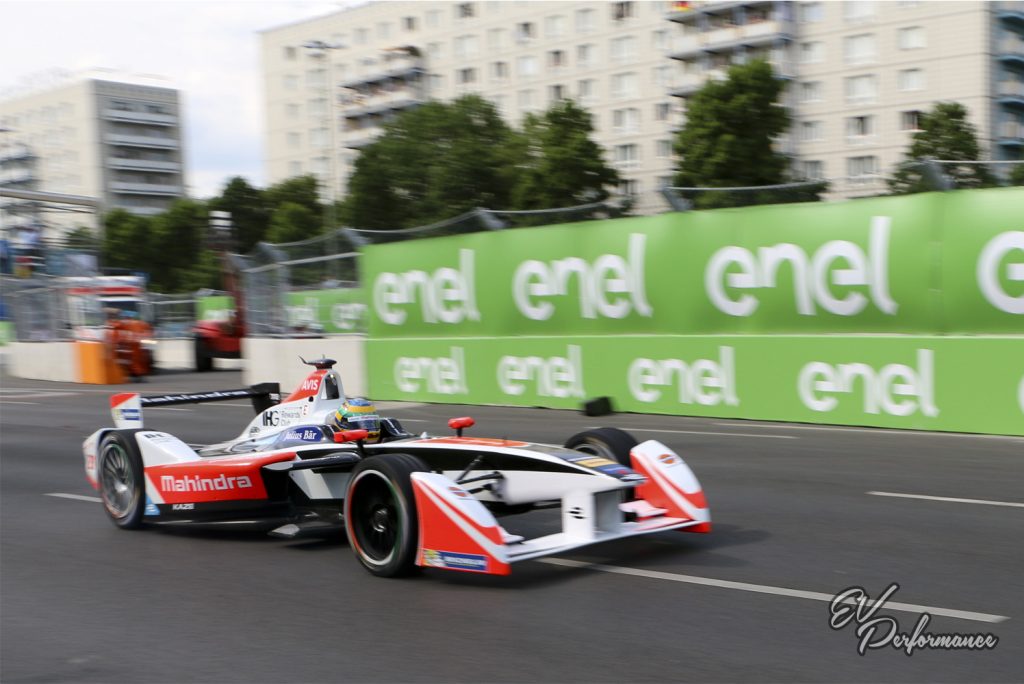 With the only seats available comprising the new Jaguar outfit, and his current team Mahindra Racing – where team-mate Nick Heidfeld is expected to remain – it is looking less than likely that Senna will be retained for a third season in Formula E. WTCC driver Tiago Monteiro drove for Mahindra Racing in private testing at the Calafat circuit in July, and the Portuguese driver is the rumoured replacement for Senna, despite confirmation that his focus remains his WTCC campaign with Honda.

However, Senna is hopeful that even without a drive for season three, he could return to the all-electric series in season four, commenting: “I am pretty relaxed about my situation as I have a lot of racing programmes ahead of me, but I would like to stay in Formula E for season three. However, if I’m not in it this season, then there is nothing stopping me from coming back the following season.”

EV Performance will be on the ground in Donington for Formula E’s public testing later this month, so keep it here for all the latest developments in the driver market!