Sophie Barker once again gives us her views on the most recent race.

As the lights went out, Sam Bird took off into the lead with Di Grassi closely following him. Amlin Andretti seemed to have given Robin Frijns – who was experiencing his first time in America – a shot of espresso before the race start as he was completely out of control into the first few corners. Amazingly, he didn’t hit anyone and managed to stop himself bouncing off the walls and other cars. 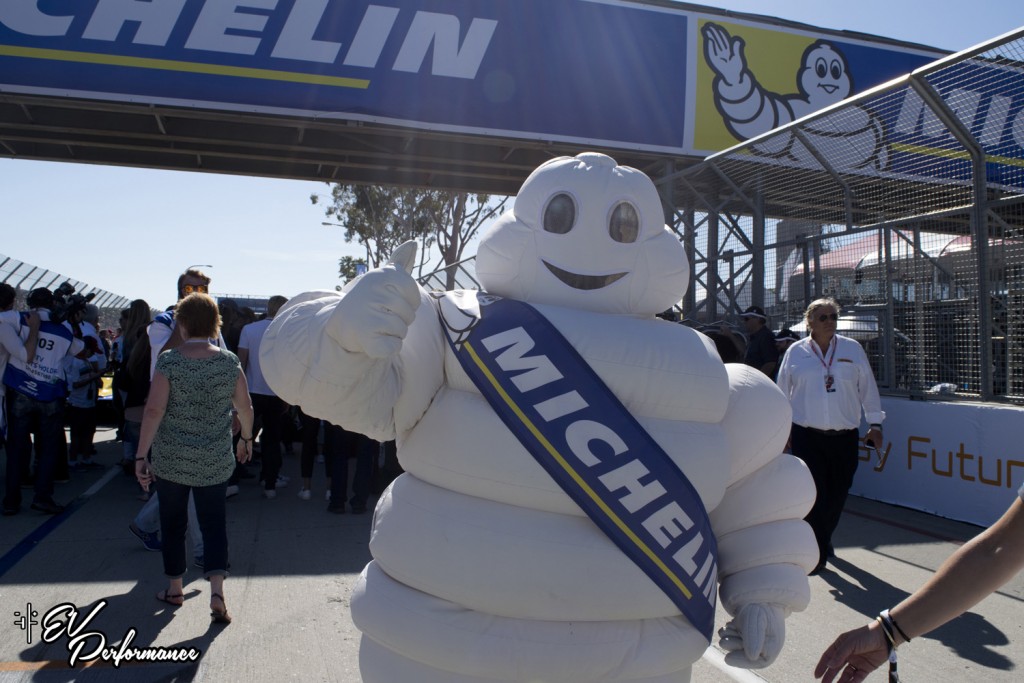 Everyone else had a surprisingly clean getaway, with no incidents up or down the field. Jean-Eric Vergne was not having a good start to his day, losing places during the start and then not being able to make them up.

Da Costa – who was disqualified from qualifying after his tyres were found to be under the minimum pressure, (very F1-esque!) made up a few places but misjudged Duval’s braking and gave the Frenchman a little nudge up the rear, sending bodywork scattering in every direction possible. The damaged seemed large, but after the dust settled, it turned out to be fairly fairly minor. 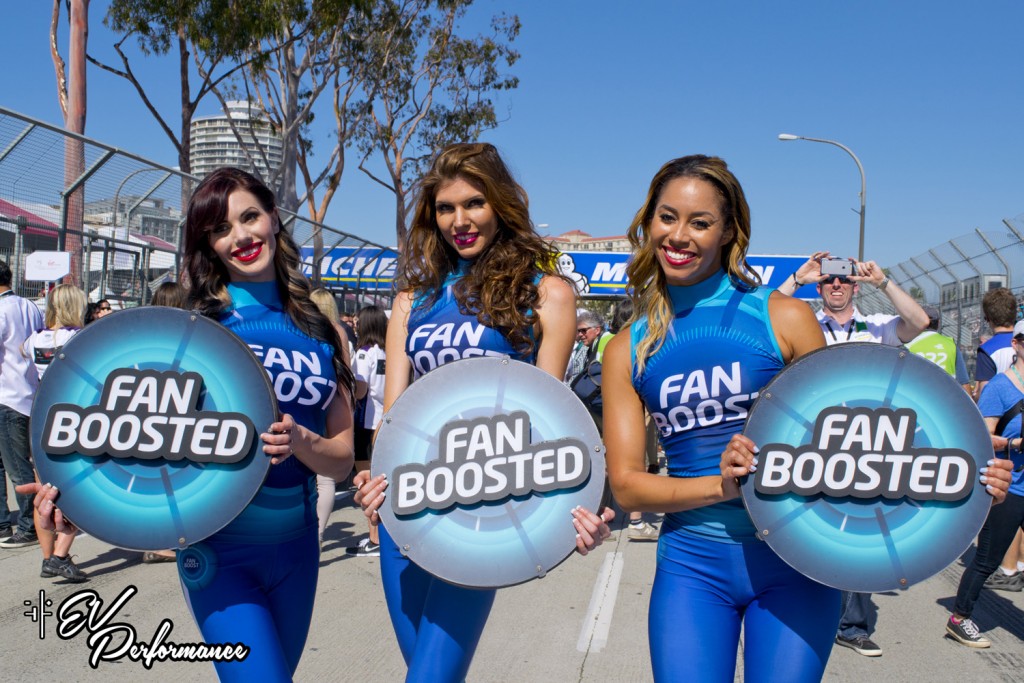 After yet another abysmal qualifying for the Swiss driver, Buemi was fighting to pass Daniel Abt, who was essentially a moving road block as the e.Dams seemed so much quicker. After selling him a dummy, he went up the inside of the car, leaving Daniel back in P6. Only, Buemi  had a feisty/hyper Frijns ahead of him. Just as the Dutchman was minding his own business, about to round the hairpin, he was mounted by Buemi, who went for an over-optimistic move and T-boned him. The field had become so close that both of them were very soon backmarkers. Unless you’ve been living under a rock, you’ll know that Buemi isn’t used to living the backmarker life.

Robin was driving with his front wing hanging off the car and Sebastien didn’t have a front wing anymore. Both were soon shown the meatball flag and were forced to pit. Sadly, there was no food waiting for them in the pitlane. Both had to change cars as their damaged first cars couldn’t be repaired. They then turned into snails and crawled around the track until the chequered flag. 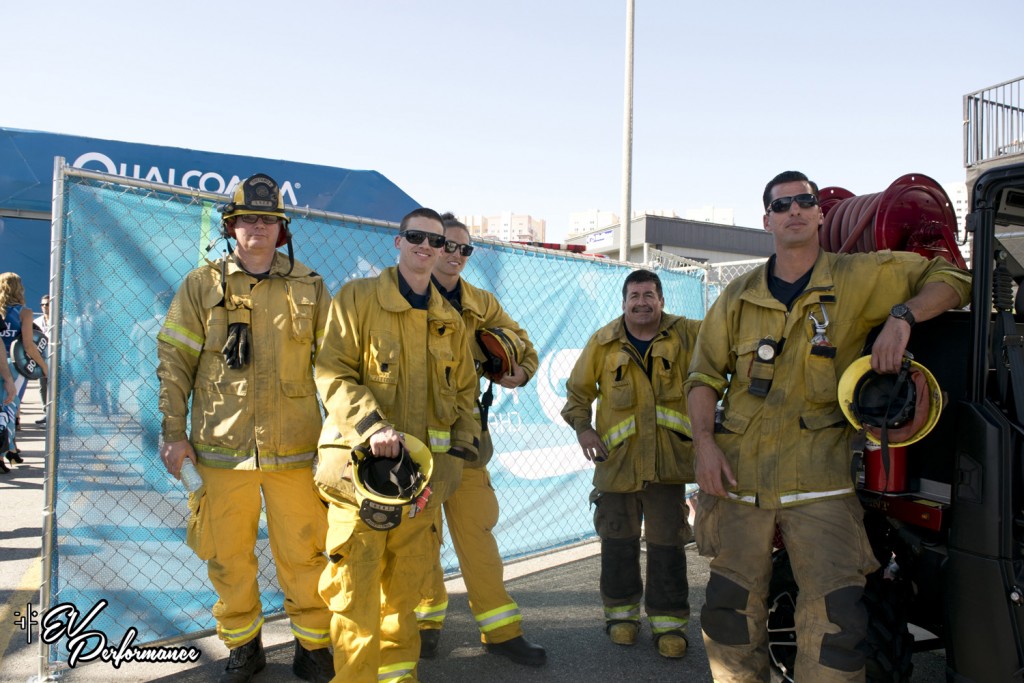 Di Grassi took a leaf out of Buemi’s book – not by T-boning Bird, but by selling the Brit a dummy before going for taking the lead in what looked like an effortless move. He then decided to take a huge risk by going for one more lap with just 3% of his useable energy remaining in the first car. Luckily, he made it back to the pits with no issues and came back out into the lead of the race.

After his pitstop, Sam Bird was found parked in the tyre wall. Luckily, there was no damage to the car and he was able to get back racing again, albeit in seventh place. A very riled up Bird was soon on the back of Senna, who was having issues with his rear brakes locking. 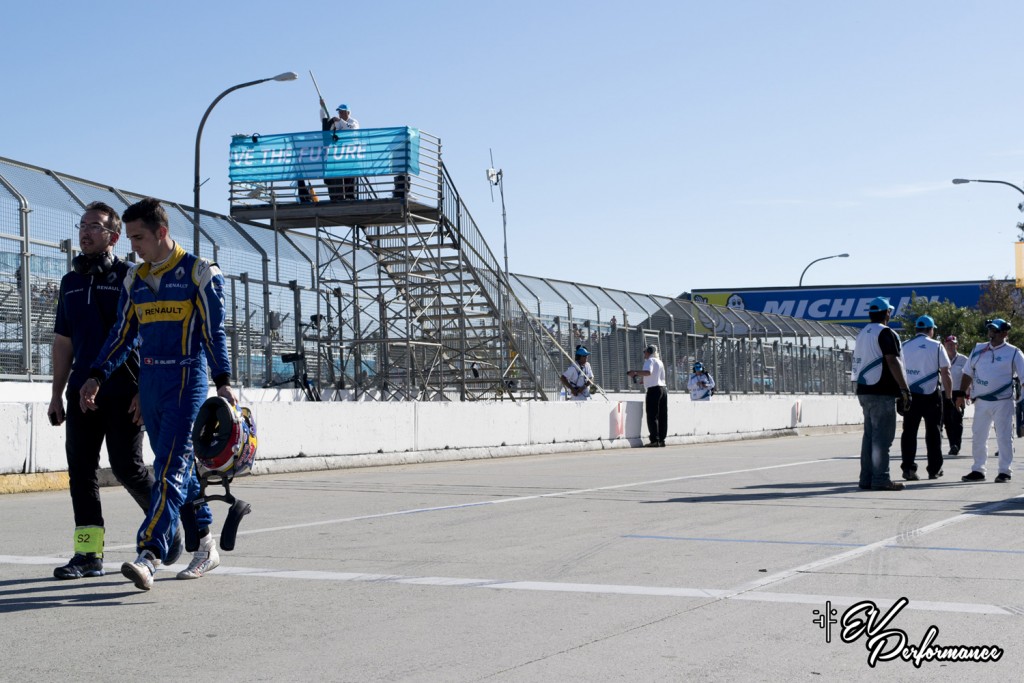 Nelson Piquet Jr won here last year. His and his Father’s first race. Sadly it wasn’t to be this year. Nelson decided to go curb hopping into the chicane. He took way too much speed in, flew over the second curb and went straight into the wall. The safety car was brought out for a number of the final six laps. After the Qualcomm car stretched its legs for a few laps, the lights went out and we had the top four pull away from the rest of the field.

Daniel Abt was keeping a feisty Nick Heidfeld behind, probably hoping that he wasn’t overtaken before the chequered flag. Sarrazin closed in on Di Grassi but wasnt close enough to overtake.

He seemed to be the silent assassin, just getting on with his race. But it was the Brazilian Lucas Di Grassi who reached the chequered flag first. Daniel Abt came home P3 to take his first podium of the season.

Will Lucas be able to storm off with the championship? Let’s find out at the inaugural Paris ePrix in just 20 days…