The two most important concept cars from Tokyo Motor Show

It only feels like yesterday that we were dribbling over the many electric-based concept cars that the Frankfurt Motor Show had to offer, but this hasn’t stopped car makers from going all-out at this year’s Tokyo Motor Show, too.

Of the cool, fast, and often downright insane cars on display, here is our shortlist of the cars which seem to hold particular significance to the future of the electric car world… 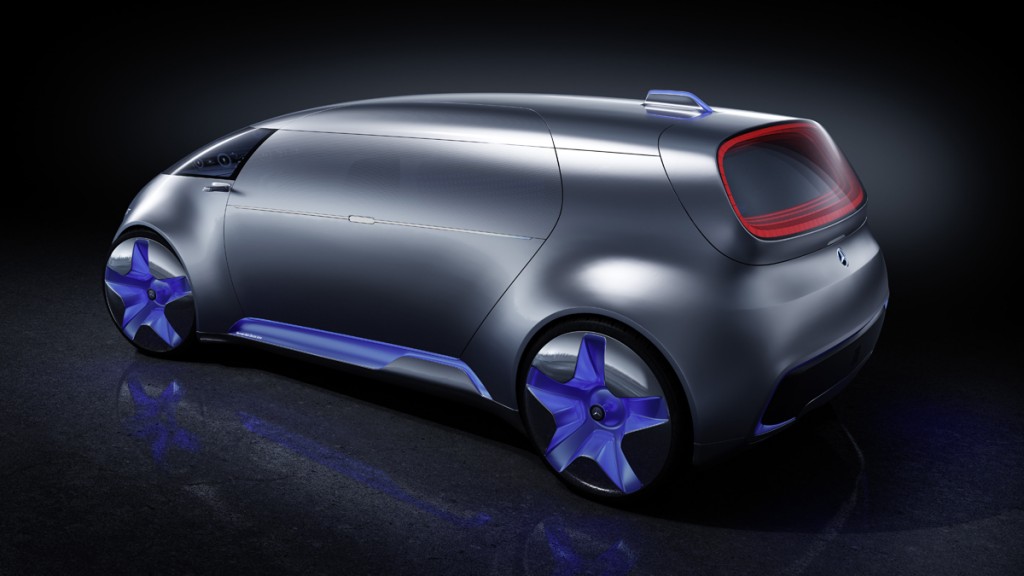 It’s got lights in the wheels. It’s got solid metal windows. And the whole rear windscreen becomes the brake light. Following up from the firm’s F 015 Luxury in Motion concept, the Vision Tokyo brings Merc’s ideas of autonomous driving in comfort one step closer to reality.

Dubbed as a ‘hip living space in the midst of traffic mayhem’, the car is marketed as more of a lounge than an automobile, said to be aimed at Generation Z – those born after 1995 (makes us feel very old…)

On the outside, we have our first taste of the firm trying to go as against the grain as possible. One massive nearside door is the only way into the car, opening upwards to create a huge interface between the inside and the outside of the car. The aforementioned lights are blue, and span both the wheels and the front grille. The blue hints at Mercedes’ electric side, which we’re pretty sure would be the powerplant of choice if it ever made production…

But it’s inside where the rules of what we consider a conventional car are bent the most. There’s no twin-seat front cockpit with all of the usual car controls like we’re used to, with a five-seater wrap-around sofa and central information unit reminding us of something out of Pimp my Ride.

Autonomous driving will really change cars for good, and it looks like Mercedes is having a good go at getting in there before everyone else does. 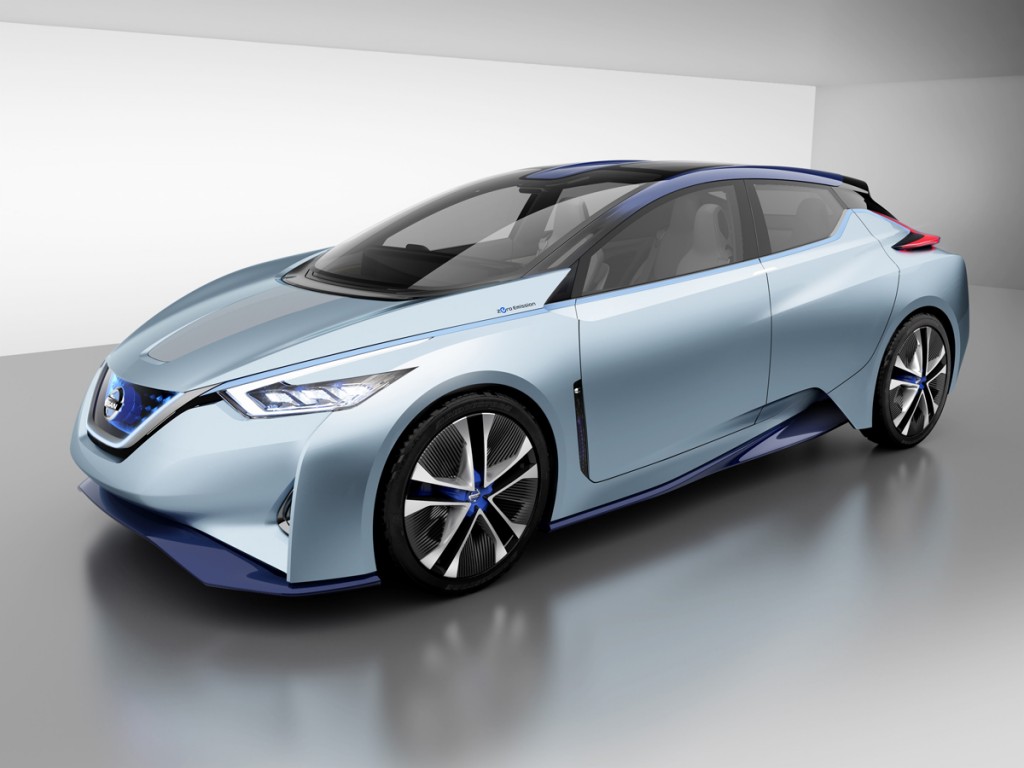 Sticking to the autonomous theme, Nissan shocked us all with the IDS (Intelligent Drive System) concept – almost certainly an insight into the future of the super-successful Leaf, and bringing the firm one step closer to hitting its target of production a production autonomous vehicle by 2020. 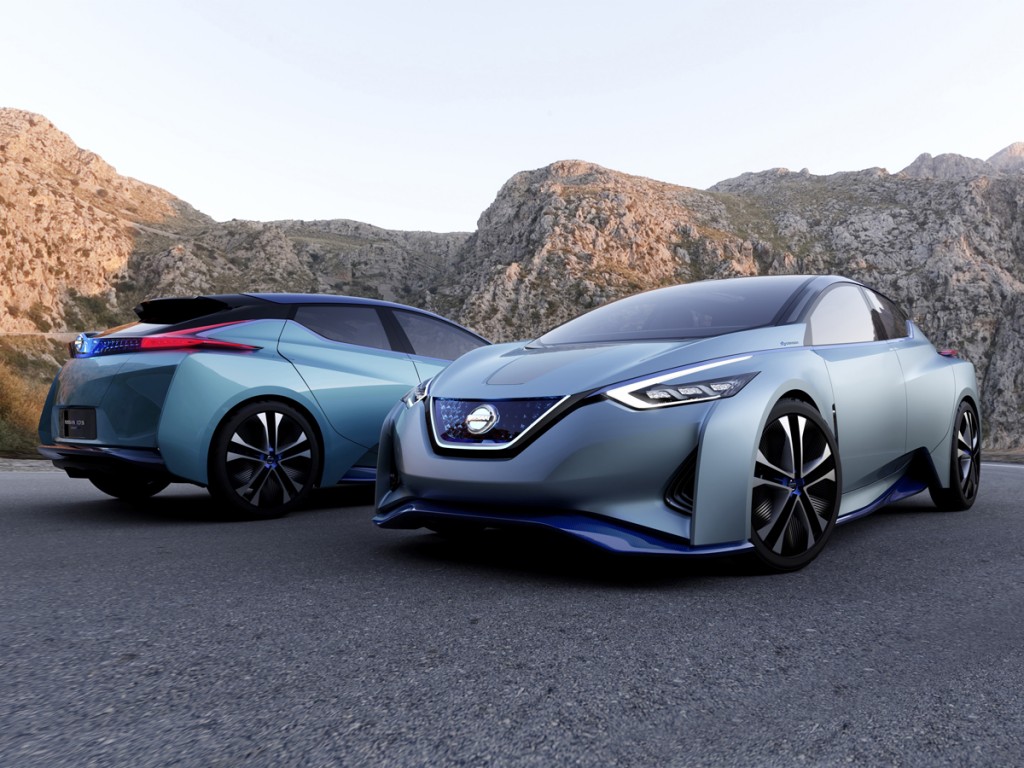 In a bit of a creepy way, the AI in the car is said to act like an ‘autonomous partner’: mimicking your driving style when in auto-drive mode and giving you information you’re often looking at on the car’s display screen.

The sleek, futuristic car doesn’t look too far off a production model, and we’d happily take it as a replacement to the now-ageing Leaf platform. Its carbon fibre body houses a 60kWh battery (double the power of the Leaf’s current offering), hinting at both sportiness and a decent range.