Three reasons the BMW i8 changes everything

The BMW i8 may have been on the scene for a while now, but that doesn’t change the fact that this hybrid sports car is revolutionising the world of performance motoring.

It represents a metaphorical Braveheart speech for the electric community, as well as a less metaphorical warning sign for the established sports-car manufacturers. Let’s find out why…

1: It bridges the gap

Before the i8’s release, people who wanted a hybrid had three options. They could either buy, for a cheapish price, one of the ‘runabout’ electric or hybrid cars such as the Nissan Leaf, Toyota Prius or, if they were insistent on making the world laugh at them, the G-Wiz.

The second option would be to mortgage the house, sell one or both of your children to the circus, and buy one of the new crop of hybrid supercars. Fantastic may they be, but the Porsche 918, LaFerarri and McLaren P1 are quite dramatically out of the budget of most buyers.

The third option was always a Tesla saloon, but that always felt like a bit of an electro-barge, for the businessman who wanted to waft home in silence while wondering which credit card he’d use for chopping cocaine. The i8 is the welcome bridge for the sports-car buyer. It represents serious and defined competition to the likes of the Porsche 911, Jaguar F-type and various Mercedes AMGs on the market. And it is welcome competition to the Tesla roadster, which, when it’s not bursting into flames by the side of the road, has serious faults of its own. 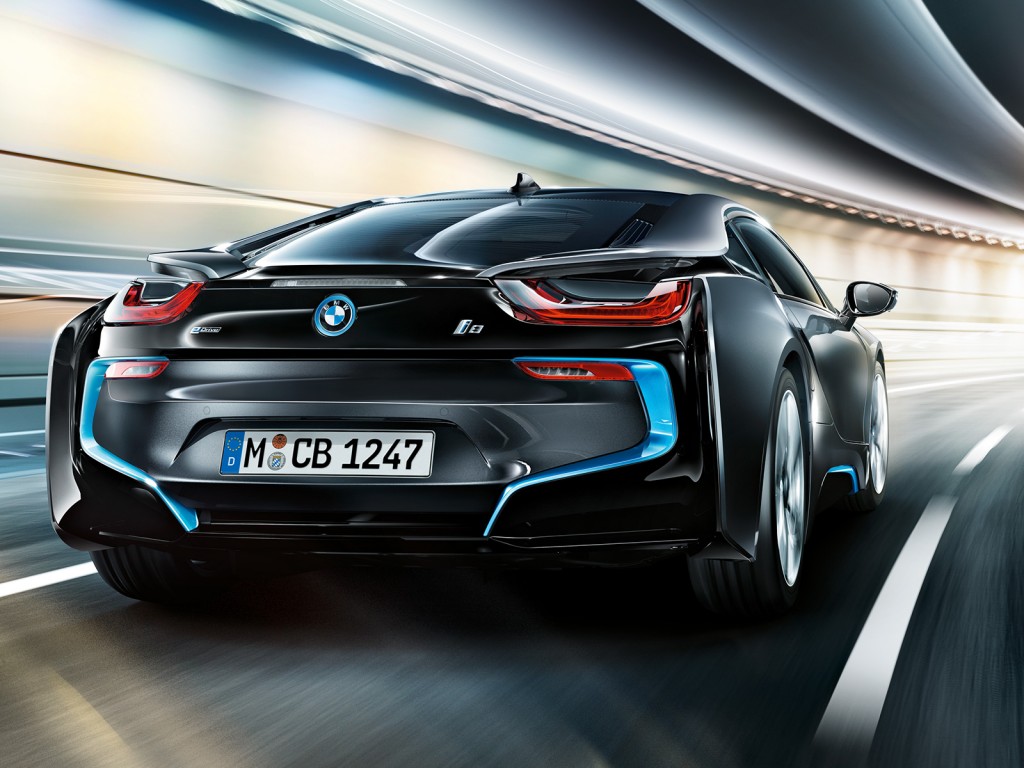 When most 911 owners discovered the i8 had the same engine as a Mini, they probably snorted with derision and went back to not being let out of a side turning. What the Porsche drivers probably didn’t know, is that the Mini engine was turbocharged to oblivion.

That, combined with the electric generators and motors, comes to 362bhp. And remember, the i8 only weighs 1475kgs, which is around 200kg lighter than most of its petrol powered competition. When accelerating out of corners, the electric motors deliver instant torque, giving the i8 scarcely believable pulling power out of corners. 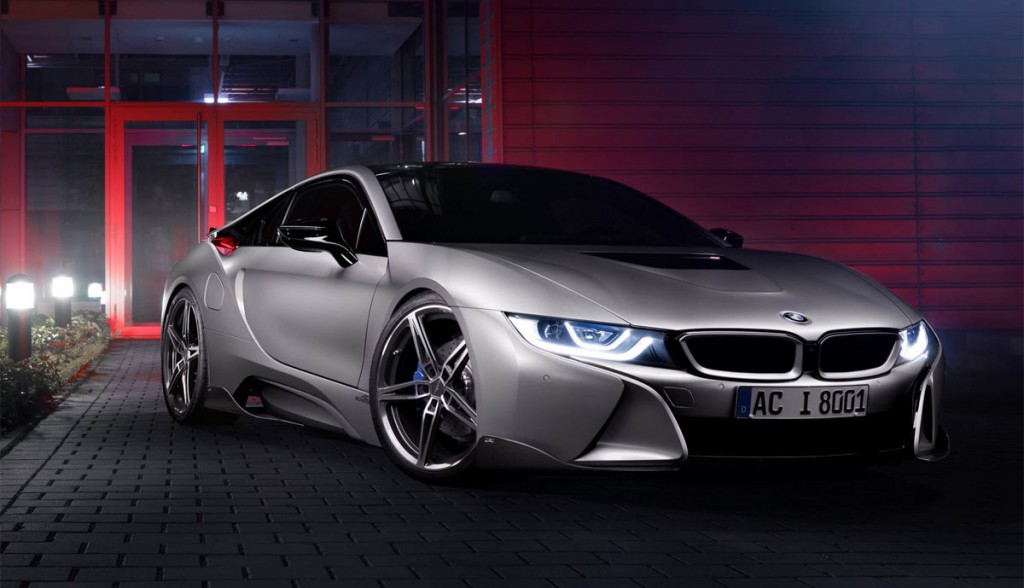 3: Modifying a hybrid? Surely not?

You can tell the difference between a good car and a great one on how its fans modify it. Obviously, just because the Ferrari F40 hasn’t been modified into an off-roader doesn’t mean it’s a bad car, but you get my drift.

The i8 has been on general sale for less than a year, and already people are doing some cool things with it. Somebody has even created a render for a shooting brake i8. It looks jaw-dropping. Who knows what people will have sculpted the shape of the i8 into in a decade or so. Only time will tell.