The new BMW i3s is powered by a high-performance 184hp electric motor that generates peak torque of 270Nm. Its updated drive system includes modified motor control and specific taper roller bearings, which have been utilised to further optimise power delivery and the performance curve at higher rpm. At the limits of the motor speed range, the power and torque of the further developed drive system represent an improvement of up to 40 per cent for the BMW i3.

The new BMW i3s utilises sports suspension that includes a 10mm drop in ride height. The additional 40mm of track width compared to the BMW i3 is given added impact by the black wheel arch borders. The new BMW i3s comes as standard with exclusive 20-inch light-alloy wheels in double-spoke design that are 20mm wider than the previously available versions. They come as standard in Bicolour and are optionally available in Jet Black.

A 38hp two-cylinder range extender petrol engine is available as an option for both the new BMW i3 and the new BMW i3s. The engine drives a generator that produces power as required while driving to maintain a constant level of charge in the high-voltage battery. This extends the car’s overall range in everyday use by 93 miles, increasing it from around 112 miles to a maximum of 205 miles***. The all-electric range of the new BMW i3 with range extender is 140 – 146 miles* as per NEDC and 118 – 124 miles** as per WLTP. The corresponding figures for the new BMW i3s with range extender come in at 137 miles* on the NEDC and 115 to 121 miles** on the WLTP cycle. 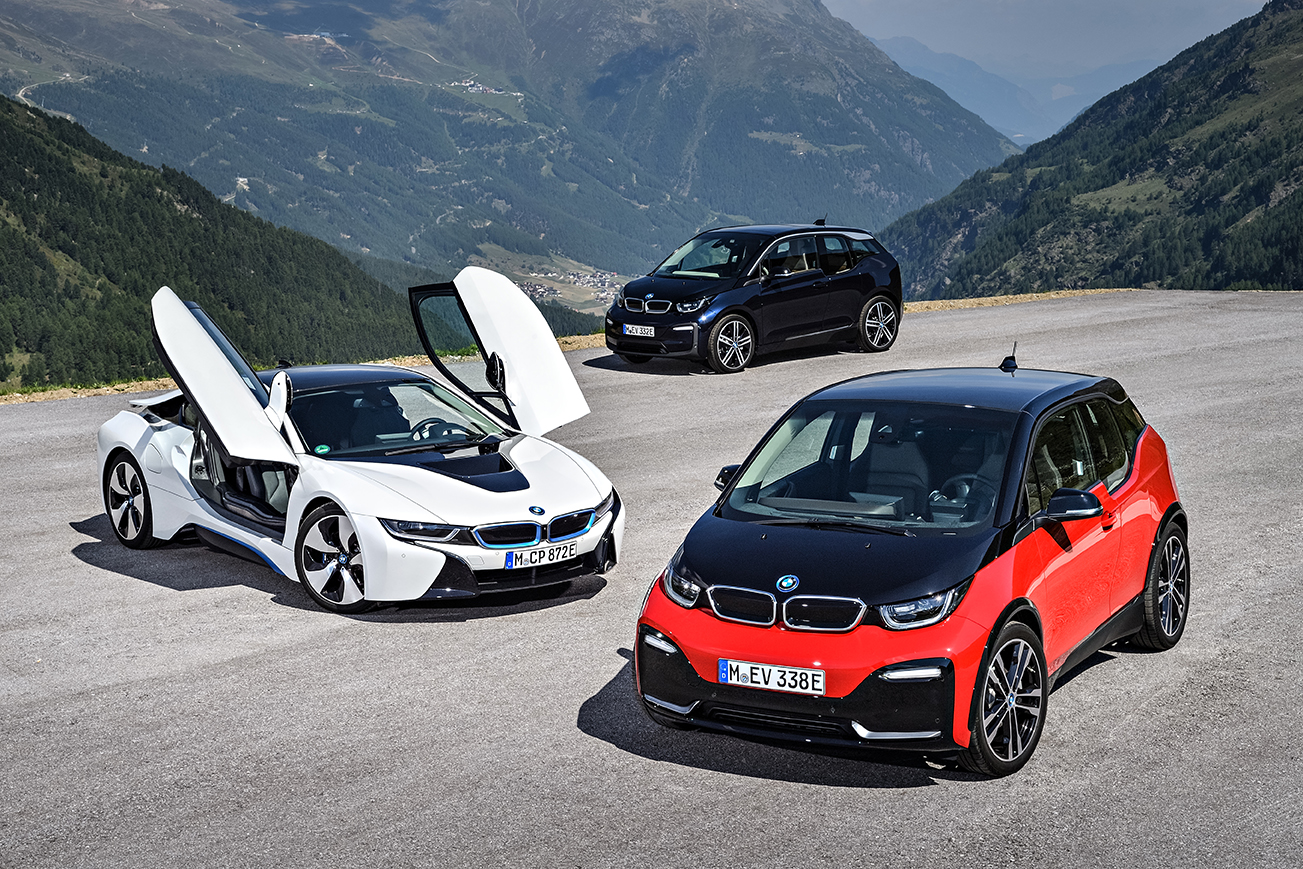 We meet Mark and discuss with him about StreetDrone, his career and what he sees as the future of Formula E and Formula One.
Uncategorized

Hyundai Motor has offered an early glimpse of its...
Company News

Tesla’s new Model 3 saloon was handed over to its first customers at a launch event at the Fremont factory on Saturday.