This week may officially claim to be the most depressing seven days on the calendar, but as far as 2017’s concerned, we’d strongly beg to differ, as it’s already been the host to some serious EV unveilings, and we’re only on Wednesday!

Today, out of nowhere, comes this: Singapore’s first ever hypercar, the Dendrobium from Vanda Electrics, which is set to be unveiled at the Geneva Motor Show in March. Another monster EV to get us feeling frothy…!

What do we know so far about this stealthy beast? Details are vague, but Vanda is keen to remind us that it has links with Williams, aka an F1 tech wizard backing its builds. And that isn’t a bad thing at all.

The Dendrobium will be a two-seater that gets its curious name from a flower native to Singapore, with its electric folding roof and door system said to resemble the flower’s distinct petals. Not what you were expecting to hear from a black, sinister supercar, we bet? 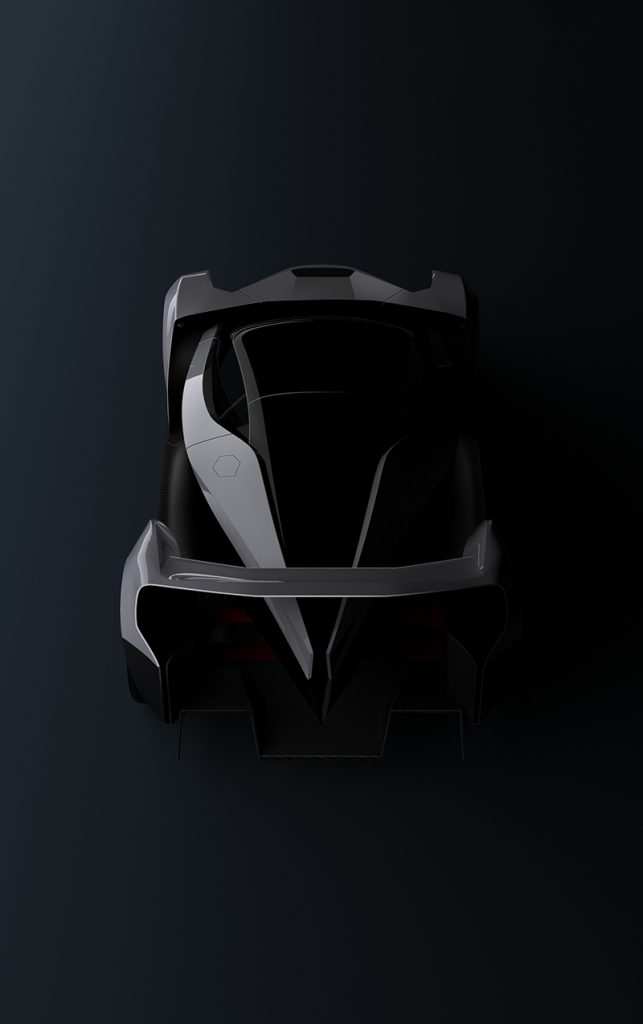 Not just using electric power for its ridiculous performance potential, the Dendrobium reveals more of its soft side by using the lowest carbon leather in any car, from Scottish Bridge of Weir leather company. Never judge a book by its cover…

Vanda Electrics CEO Larissa Tan, explained: “Dendrobium is the first Singaporean hypercar and the culmination of Vanda Electrics’ expertise in design and technology. We are delighted to be working with Williams Advanced Engineering, world-leaders in aerodynamics, composites and electric powertrains and Bridge of Weir Leather Company, makers of the finest, lowest-carbon leather in the world. The Dendrobium is inspired by nature and rooted in technology, a marriage of design and engineering – I can’t wait to reveal the car to the world in March.”