Thought electric cars were things of the sci fi-filled future? So did we, until we saw what was up for sale at a Bonhams auction in Ebeltoft, Denmark last weekend – this 1905 Woods Queen Victoria Brougham electric-powered car from America. 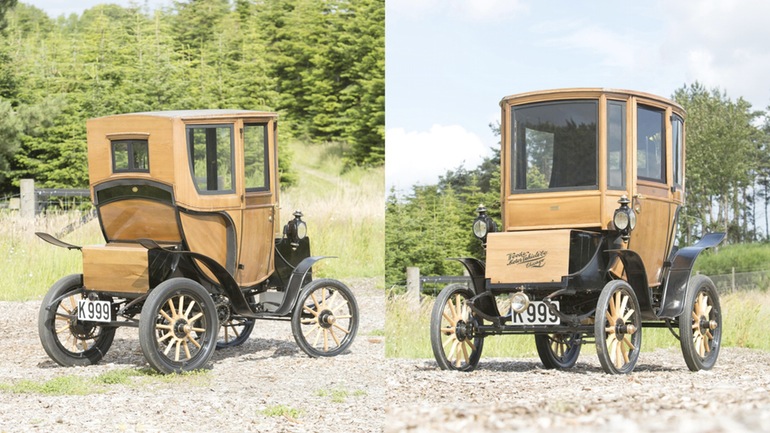 With petrol-powered counterparts of the time being filthy, dangerous and inefficient, there was a race to find a more refined way to travel at the turn of the 20th century which has only just been rivalled in modern times over the last couple of years. Believe it or not, over 30,000 EVs were on the roads in 1900! 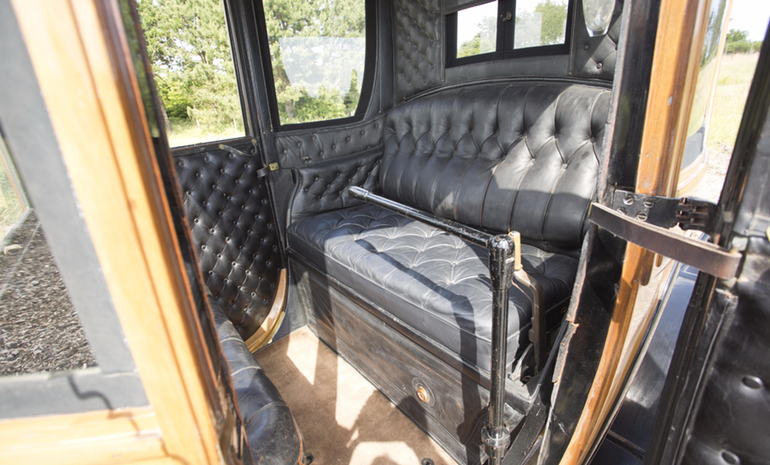 This particular car is believed to be the only one of its type still in existence, and is driveable thanks to the replacement of the old electric powerplant with new, rapid-charging batteries. It still retains its leaf spring suspension and drum brakes, however, meaning we wouldn’t want to drive it too hard ourselves… 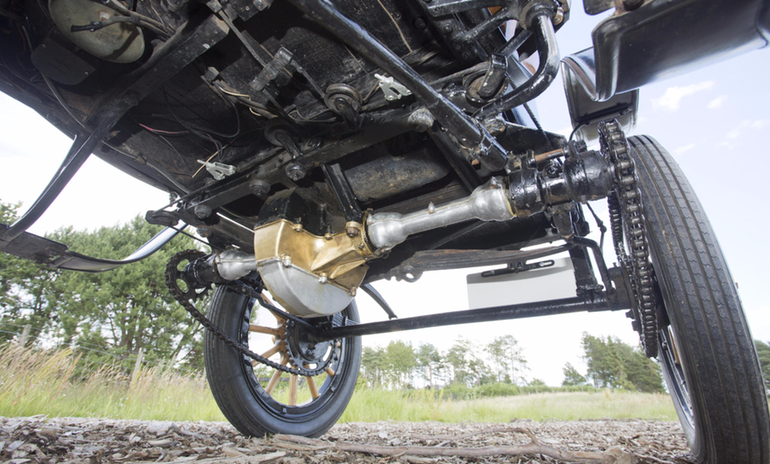 So it seems that we can take more than we first thought from our ancestors when we look at the future of electric vehicles. We’re not saying it’s going to inspire the new Tesla, but we know what we’d rather cruise around town in!