The CES show has thrown up more electric car-based surprises than ever before this year. Although no solid road-going examples have yet been unveiled, there have been a remarkable amount of bold and often farfetched concept vehicles, attempting to highlight just what these manufacturers are capable of in the coming years.

Although undeniably interesting and fun, it’s difficult to deal with these visions of the future. Do we imagine ourselves driving them down open roads? Do we quote the overwhelmingly impressive claimed performance figures as facts?

The latest dream car to emerge from the tech show is the most poignant yet. Ego-battered VW has clearly been moving quickly and cleverly behind the scenes, producing a car which probably couldn’t be further from its current range of diesel-powered road cars. 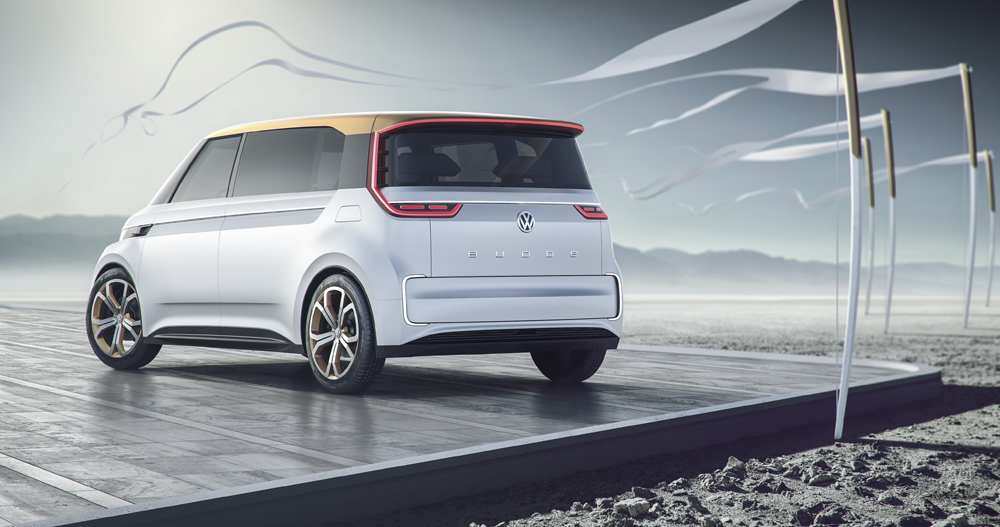 The Budd-e shouldn’t need an introduction on the looks department. Being virtually identical to a similar concept shown off over a decade ago, the car clearly represents a 21st century vision of the iconic ‘Flower Power’ Type 2 camper van that we’ve all come to know and love. Now branded as the Budd-e concept, the car has re-appeared, complete with a peace-and-loving electric.

Said to “open the window to 2019” (someone needed to, it was getting rather hard to breath in here…), VW has used the same well-worn schpeel that Faraday Future and BMW have already thrown upon us this week – showcasing technology that could very well be seen on future road cars. 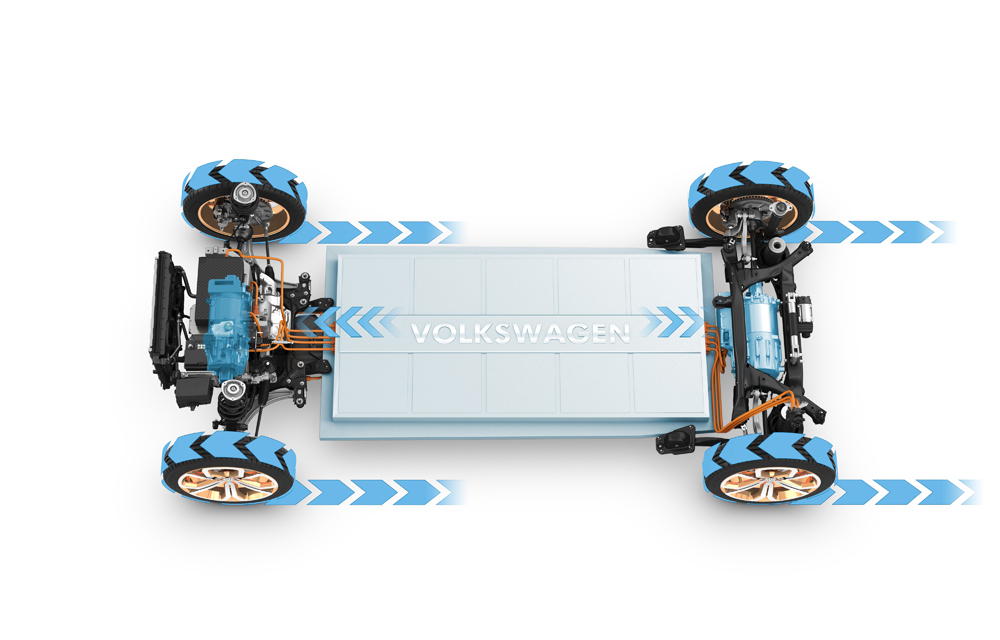 If you’re interested in the spec, head over to the company’s website. But we’re not going to list everything that’s been bolted onto the car here, purely because it’s never going to hit the road so is ultimately irrelevant.

What we will say, however, is that the car does show some glimmers of hope for VW’s future. Things such as the Modular Electric Drive kit, developing a chassis solely for EVs rather than adapting a combustion-based car’s, along with ever-increasing battery technology and range figures, are all heading in the right direction. 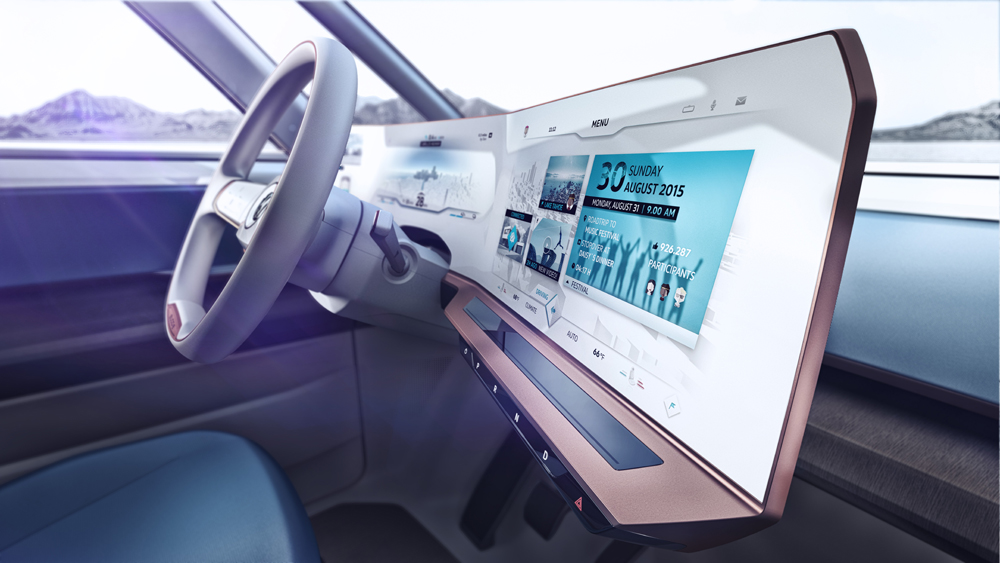 Once again, we’d love to start getting behind the wheel of proper, real, normal electric cars, rather than pore over dreamt up, sketches…

The new BMW i3s is powered by a high-performance 184hp electric motor that generates peak torque of 270Nm.
Company News

Tesla’s new Model 3 saloon was handed over to its first customers at a launch event at the Fremont factory on Saturday.
The Buzz

Thursday 29 July 2017 marked the first day of one of Europe's most highly anticipated car events. Goodwood Festival of Speed showcases the who's who in the automotive industry and this year the electric movement was strong.
Company News