XenomatiX: Eyes on the future!

Autonomous vehicles and Driver Assistance are frequently hot topics when discussing the future of the automotive world. There are more and more companies considering the technology and how it can be applied to their models, some with high rates of success, others with failure. Initially companies started out using cameras and vision technology, but LIDAR (Light Detection And Ranging) is becoming more commonplace. LIDAR, a technology which has been around for about 40 years, uses pulsed lasers to “see” what’s surrounding the vehicle, and the control systems react to these surroundings. Some companies still use cameras, while some use the highly focused light beams, but these methods haven’t always proven to work in all settings. However, a new company has set its eyes on the goal and has been working tirelessly to develop LIDAR technology, which is more affordable, more efficient and hopefully more successful; XenomatiX.

A relatively young company, XenomatiX was founded in 2013 in Leuven, Belgium. XenomatiX is a private company and since 2015, CEO Filip Geuens, has been driving the company to develop LiDAR systems to help car makers worldwide develop autonomous driving systems and driver assistance systems. 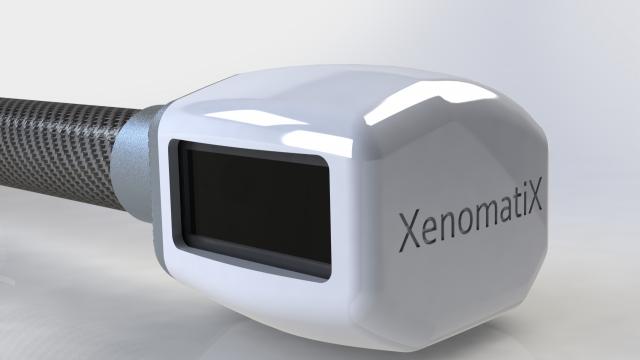 XenomatiX produces and offers laser based detection and vision systems. Using solid-state hardware, this system creates high quality and detailed maps of the cars surroundings. This system can be used in a wide range of applications from driver assistance to completely autonomous driving.

XenomatiX has examined the systems of other companies to see what the “pros and cons” are. Using this data, XenomatiX has been able to develop its own interpretation called XenoLidar. This system utilises thousands of laser beams which take millions of measurements per second to create a 3D digital image of the car’s surroundings to a range of approximately 200 metres. This system can be used at any driving speed and is versatile too, being able to work well in urban areas and high speed roads. In low speed areas such as urban areas the scanning area can be as wide 100 degrees.

One of the advantages of the XenomatiX platform, is that it uses a camera which can detect laser light in almost all situations and weather forms. This is called the XenoTrack and is an “all weather, all light” optical data sensor. This sensor emits the laser beams and reads the distance between the car and what lies ahead, sending this data back to the control unit for processing, interpretation and reaction. The sensor can read the road layout, obstructions, and display them on a 3D colour map for driver interface. It can also scan the road surface for potholes, speed humps and irregularities such as bricks and debris in the road. 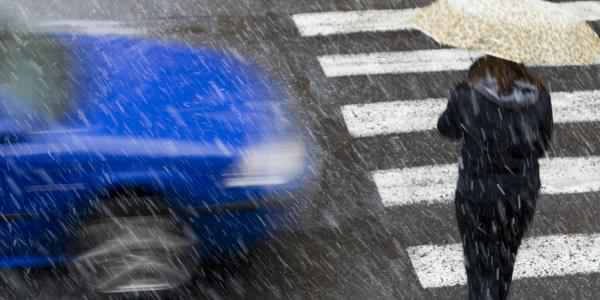 This system is linked to the XenoWare programme which is able to record the data received, transmit to developers and can also be customised for certain parameters. Xenoware is the master operating program for the system and as such can be customised to handle almost any scenario. It can be customised to suit almost any vehicle and the level of autonomy from driver assistance to full control. Xenoware can record whole journeys and this will help XenomatiX gather data for future systems and improvements, while also allowing developers an insight into how the system works in the real world.

Working with automotive companies around the world, the XenomatiX systems have been regarded as a highly valuable and unique asset, which XenomatiX hopes to incorporate in mass production vehicles in the future. Working directly with one company, XenomatiX hopes that this will become a reality by 2020 and that this technology will expand into other brands.